Current Location: Home > News > The upcoming Apple Event might showcase the new iPad Air and Apple Watch 6 Series instead of the iPhone 12 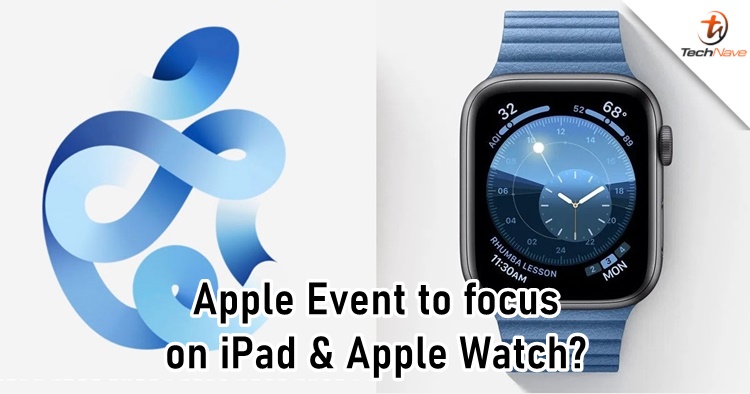 In case you didn't know, Apple have officially announced their next Apple Event on 15 September 2020 at 10AM (PDT). If you're planning to stay up to watch the livestream, you might be in for a disappointment because reports are saying that the event is focused on a new iPad and Apple Watch Series 6 instead of iPhone 12 series.

This report came directly from Bloomberg claiming that the iPhone 12 series would be revealed a month later which is in October. Previously, @markgurman (who works for Bloomberg) was told that Apple would announce the event date so wherever he got his sources is pretty legit. Besides Bloomberg, other sources such as BuzzFeed is also claiming the same thing with a tweet saying "Don't hold your breath for the new iPhone".

To further back up this claim, some users have dive into the metadata for the Apple Event livestream video on YouTube. According to their discovery, the Apple Watch Series 6 got referenced a lot as well as the iPad Air so we are guessing it could be the 4th-generation. Moreover, we can also see other noteworthy mentions such as Fitness, Wellness, AirPods, and others.

By the way, the Apple Event livestream will begin at 1AM on Wednesday (16 September) in our time zone so we will definitely be checking it out. Are you looking forward to it? Let us know in the comments below and stay tuned for more trending tech news at TechNave.com.