Current Location: Home > News > The vivo S1 Pro has the same vivo S5 design but not the tech specs 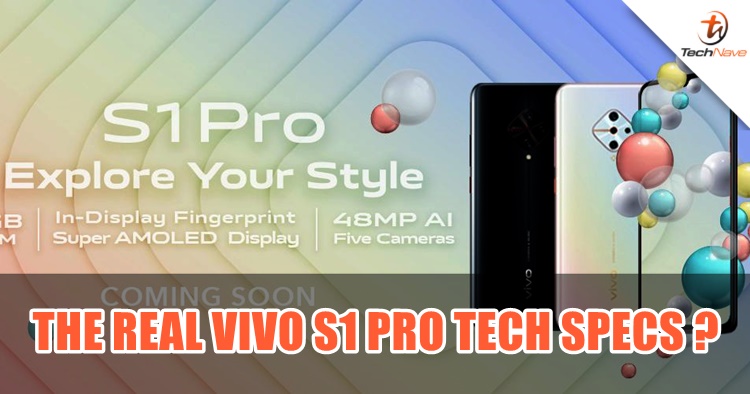 Cover image at the courtesy of vivo Philippines

Just yesterday, we reported that the vivo S1 Pro has been granted certification by SIRIM and will be arriving in Malaysia soon. That said, there are some confusing parts about the phone because of its design which looks exactly the same as the vivo S5 that was released in China last week. So which one is which? And what tech specs are we getting? No worries, we got you covered.

At the moment, we know that the smartphone will be released in the Philippines very soon (20 November 2019) with the same name. Besides that, the India and Russia market will also get the phone but with the moniker vivo V17. We have also gotten confirmation that our S1 Pro is not the vivo S5 variant, so it's safe to say that we are getting the same as the Philippines. 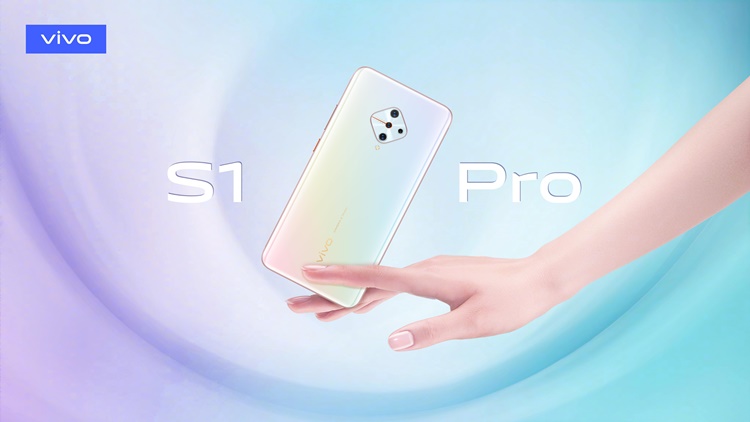 So far, the confirmed tech specs and features of the S1 Pro is having a memory capacity 8GB of RAM and 128GB internal storage, alongside a 48MP quad rear camera and an in-display fingerprint sensor on the Super AMOLED display. Besides that, the rumoured specs consist of a Qualcomm Snapdragon 665 chipset, 4500mAh battery pack and a 32MP selfie snapper. For features, it's said to have an 18W dual-engine fast charging technology, a Samsung GM1 primary lens, and a 6.38-inch display.

The vivo S1 Pro should be releasing in Malaysia during December, but what do you think? Until then, stay tuned for more vivo news at TechNave.com.