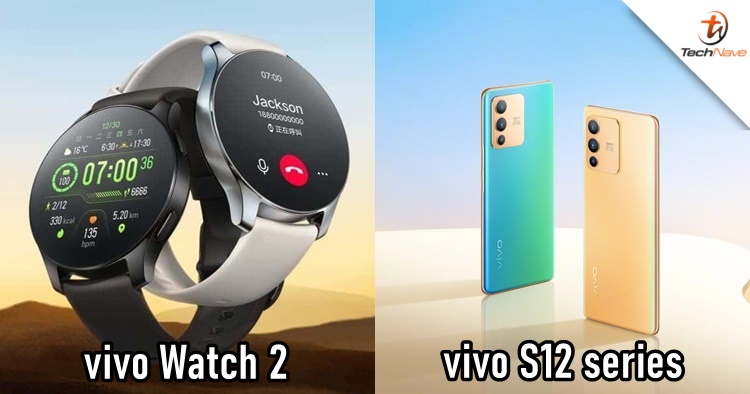 As usual, some devices tend to get leaked online before the official launching day. For the vivo S12 series and vivo Watch 2, it seems that someone has leaked the information before 22 December in China. Here's what we know so far.

From the leaked video promotion below, the vivo S12 series design looks super-premium and is shown in the Warm Gold option. It also seems to "confirm" the 108MP triple rear camera module and supports 5G (as expected). Besides that, sources say it will come in blue, black and a special green-blue radiant option for an exclusive storage model. 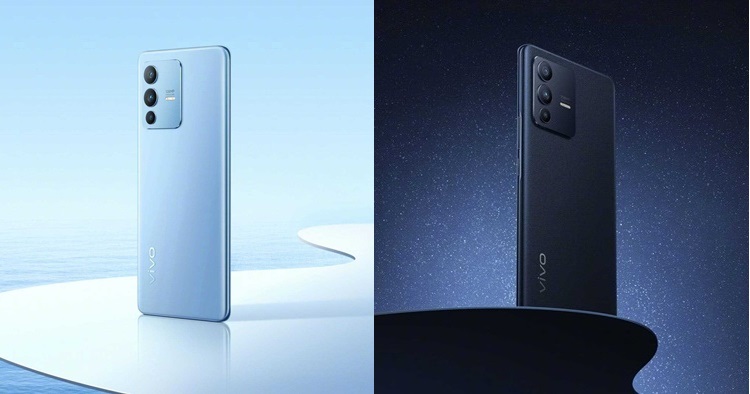 The model in the video is also called the vivo S12 Pro and sources suggests that it features an AMOLED display. The phone could also feature a MediaTek Dimensity 1200 chipset, up to 12GB of RAM and 256GB of storage. The battery pack, on the other hand, could be 4000mAh and supports 44W fast charging technology.

Then for the vivo Watch 2, it is said that the wearable could last up to seven days of battery life. It might have an eSIM support so you don't need to put in a SIM card at all, though this remains to be seen until the launching day. Since this is a leak, it may be best to take it with a pinch of salt. 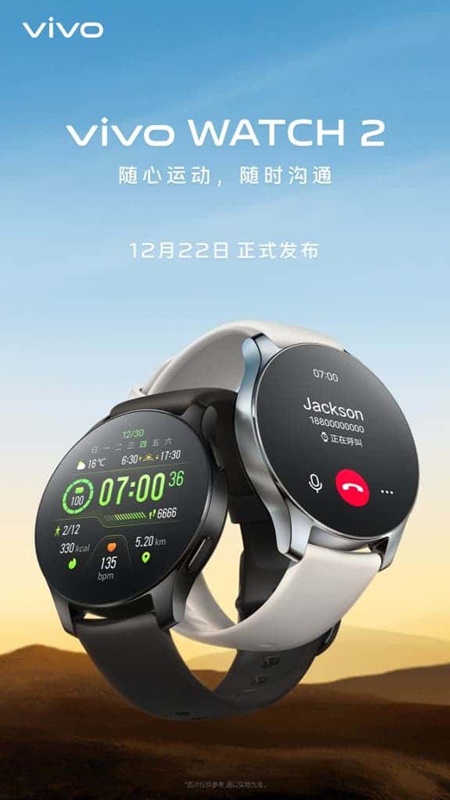 There's a good chance that the vivo S12 series and vivo Watch 2 are coming to the Malaysian market. But until then, just sit tight and wait for the official news from vivo. Stay tuned for more trending tech news at TechNave.com.