Current Location: Home > News > There are over 200 Squid Game apps on Play Store, and one of them disguises a malware

There are over 200 Squid Game apps on Play Store, and one of them disguises a malware 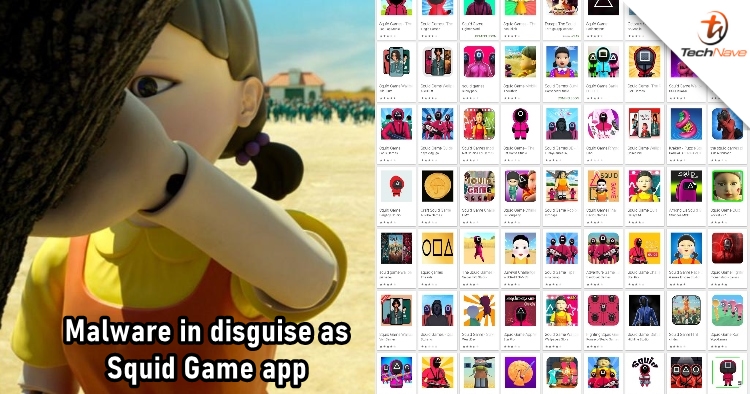 If you're on any social media platforms, you definitely have come across some Squid Game content. The Korean show from Netflix has gained popularity globally and helped the streaming platform attract many new subscribers. Therefore, that's how we have this new report claiming that there are some people with malicious intentions out there trying to gain some benefits from the show.

An analysis by ESET's Android malware researcher Lukas Stefanko revealed that a Squid Game wallpaper app was used to disguise the Joker malware. Users who downloaded the malware-laden app will get targeted by ad frauds or signed up for costly SMS services without their knowledge or consent. Stefanko also tweeted that there are currently over 200 Squid Game-related app on the Google Play Store, and one of them had even reached 1 million downloads in just ten days. Since Squid Game doesn't have an official app, it becomes an opportunity for the app makers to capitalize on the trend and gain profits from the ads. Therefore, we're here to remind you not to download any unofficial apps without checking the reviews to avoid becoming the victim of a cyberattack.

Aside from that, are you one of the people who get caught in the Squid Game craze? Drop a comment to let us know and stay tuned to TechNave.com for the latest tech report.