Current Location: Home > News > There could be a new Motorola phone called the Penang 5G


There could be a new Motorola phone called the Penang 5G 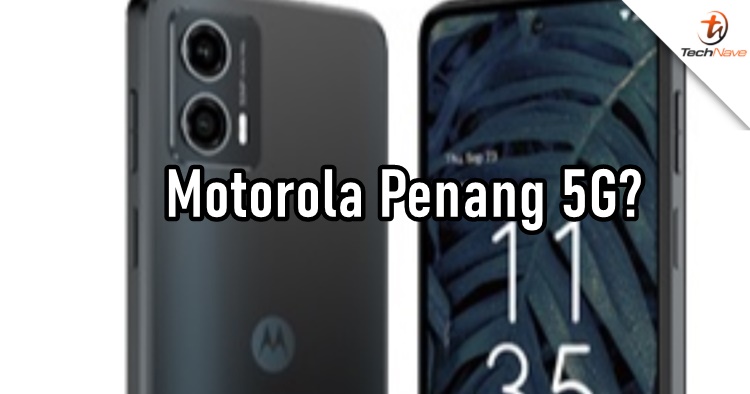 Yes, believe it or not, there could be a new Motorola phone coming soon that has the word "Penang" in it. Uncovered by popular leakster, Evan Blass, the Motorola is oddly codenamed Motorola Penang 5G. We aren't sure if it was really named after the state, Penang in Malaysia but here's what we know so far.

According to Blass, the Motorola Penang 5G could come with two more variants - Penang 4G and Penang+. Under model number XT-2313, this Motorola phone could be released in the US market only. The phone may be just a mid-tier device, using 4GB of RAM as well as 64GB or 128GB of storage. There is a rendered image too provided by Blass. Design-wise, it doesn't look too fancy as there is the usual punch-hole front camera at the top centre, and a pair of rear cameras. The colour coating is called Basalt Blue, but it is also said that Penang 5G could be sold in Opal Silver.

Anyway, what do you think of this phone that is named after Penang? Let us know in the comments below and do stay tuned for more trending tech news at TechNave.com.