Current Location: Home > News > There is a realme GT Master Explorer Edition and it could have up to 19GB of RAM 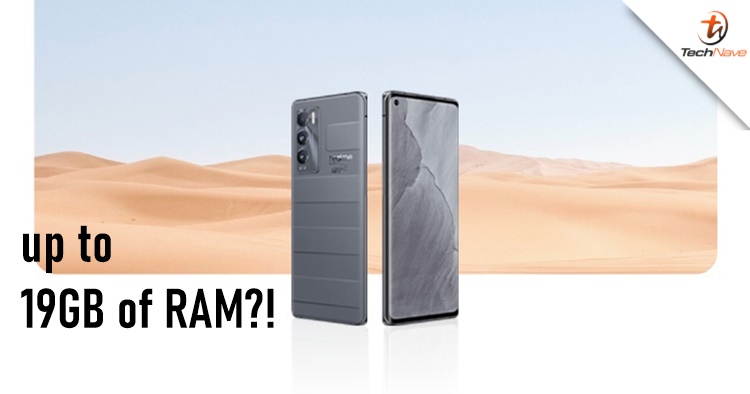 According to multiple sources, this Master Explorer Edition's 19GB RAM is a combination of both original RAM and virtual RAM which is 7GB. So in other words, the original RAM power is 12GB that's already quite high. In addition, it is also reported that this variant could be using a 50MP main camera by Sony. For your information, it's an IMX766 model that is the same as the OPPO Find X3 Pro and OnePlus 9 Pro. 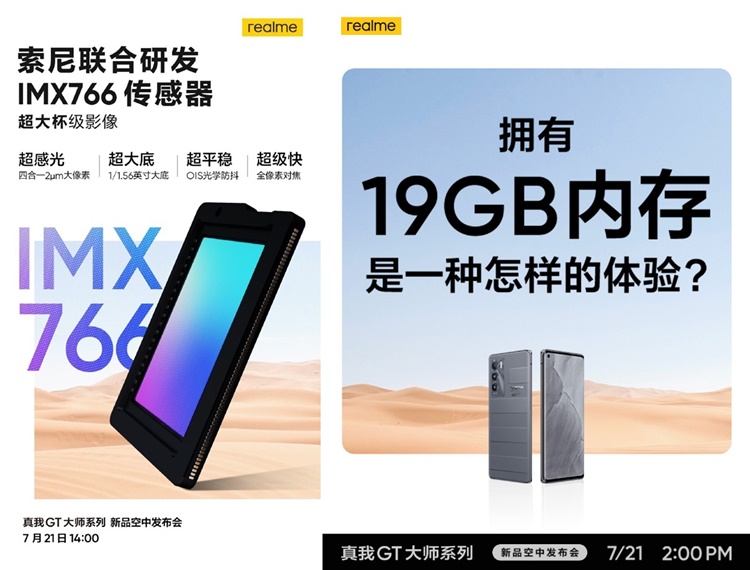 Besides that, other rumoured tech specs include a Snapdragon 870 chipset, a 6.55-inch AMOLED display with a 120Hz refresh rate, and a 4300mAh battery with 65W fast charging technology. It should be running on realme UI 2.0 on top of Android 11.

The realme GT Master Edition and Master Explorer Edition are expected to make their debut at an upcoming realme event on 21 July 2021. Until then, stay tuned for more trending tech news at TechNave.com.