Current Location: Home > News > There may not be a second Apple Event in October 2022


There may not be a second Apple Event in October 2022 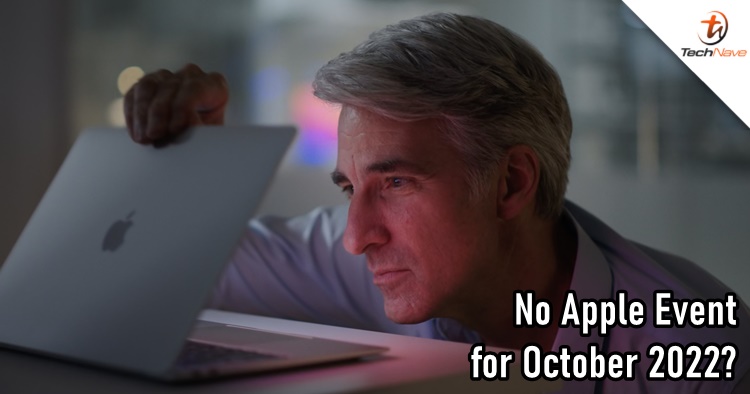 Usually, a second Apple Event would follow up after the launch of the latest iPhone series. The second round would typically show the latest Macs, MacBooks and iPads but this year, Apple may not even hold a livestream event.

Mark Gurman from Bloomberg speculated this rumour in his Power On newsletter. For those who don't know, he has a solid track record of predicting upcoming Apple products and devices. The reason why Apple may not have a livestream event is that there aren't enough products, so the company could just go for the press release instead.

On top of that, Gurman also said that there would be just three upcoming Apple devices - the Mac minis with an M2 and M2 Pro processor, a MacBook Pro with an M2 Pro and M2 Max in 14-inch and 16-inch respectively, and an iPad Pro with an M2 processor in both 11 and 12.9-inch.

Additionally, Gurman thinks the Mac Pro could be released in 2023. Other potential products for October include an updated Apple TV box with an A14 chipset and an Apple Headset. Of course, you're always welcome to take this news with a pinch of salt.

Apple has always done well in announcing a new device unexpectedly and could get a buzz in the news. Should that be the case, we would miss Apple's top-notch presentation style as some of them could be memes, particularly with Craig Federighi (the guy in the cover image above). Stay tuned for more trending tech news at TechNave.com.