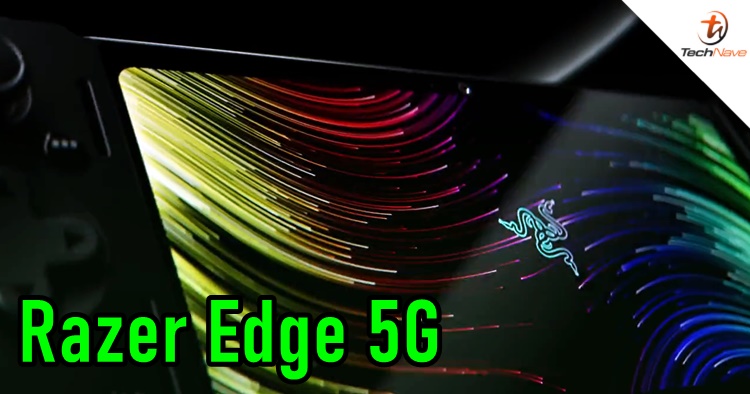 Today, we got some juicy news about another handheld gaming console device. It has been confirmed that US telco Verizon, Razer and Qualcomm are working together and hinted at a new Razer Edge 5G. According to the media, it is said to be the world's first 5G handheld gaming device.

The Razer Edge 5G is confirmed to feature a Snapdragon G3X Gen 1 Gaming Platform utilizing the 5G Ultra Wideband, a first of its kind by Qualcomm. They are also calling it an Android handheld gaming device that lets you play games locally, streamed from a console (most likely Xbox) or accessed directly from the cloud.

BREAKING: @Verizon, @Razer and @Qualcomm are teaming up on the world's first 5G mobile gaming handheld—Razer Edge 5G! It will allow you to play your favorite games regardless of whether you are gaming in the cloud, on an app or streaming from your console. https://t.co/TYPw5xFyeF pic.twitter.com/F9Vg3CfABl

They didn't give much information after that, but more will be unveiled at the upcoming RazerCon on 15 October 2022 which is not too far. We also got a glimpse of the gaming console which looks similar to the Steam Deck. It will come in black and features the usual left and right triggers on both sides.

What do you think about it? We think this could give the Steam Deck some serious competition but it remains to be seen. Let us know in the comments below and stay tuned for more trending tech news at TechNave.com.