Current Location: Home > News > There will be a Redmi Note 8 Pro World of WarCraft Limited Edition 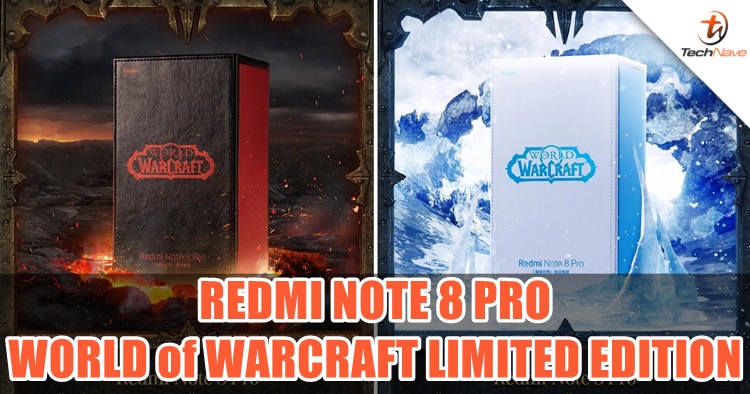 The Redmi Note 8 series news are continuing to sprout out more now and in this latest one, we have learned that the company was rumoured to partner up with Blizzard for a World of WarCraft special edition and it turns out to be true!

In addition to Green and White Redmi Note 8 Pro model, the official Redmi account on Weibo has posted two new photos of the special retail boxes. Simply dubbed as the Redmi Note 8 Pro World of WarCraft Limited Edition, there will be two variants and there's barely anything that we know of except that it will coincide with the MMORPG's 15th anniversary. But like most special edition models, we can guess that this smartphone will have a WoW theme and wallpapers pre-installed within, along with a special WoW casing. 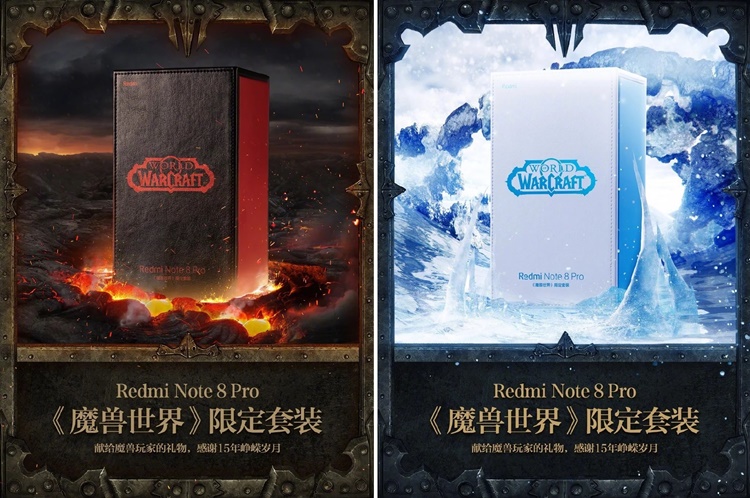 The Redmi Note 8 and Note 8 Pro are set to launch on 29 August 2019 in China first, so we should be expecting the special edition there too. To recap, the Note 8 will be sporting a Snapdragon 665 chipset whereas the pro variant's one is a new MediaTek Helio G90T gaming-centric chipset, along with a 64MP main sensor as part of the camera module.

So what do you think of the Redmi Note 8 Pro World of WarCraft Limited Edition? Seems like they are serious about going on the gaming route for this one. Stay tuned for more Redmi news at TechNave.com.