We have heard about short video skits being filmed on a smartphone before and there are plenty of them online. The latest one that we came across is the Samsung Galaxy S21 Ultra 5G, which was used to film a clip titled Close Shave which was directed by a Malaysian named Neoh Chin Shim.

In the video, we can see several highlights of promoting the Galaxy S21 Ultra camera features. This includes 8K video recording @ 24FPS, Super Slow-Mo in 720p, 8K video snap and 6x optical zoom. There is also another short teaser video that showcased the Director's View for capturing different angles from ultrawide to telephoto mode at the same position. 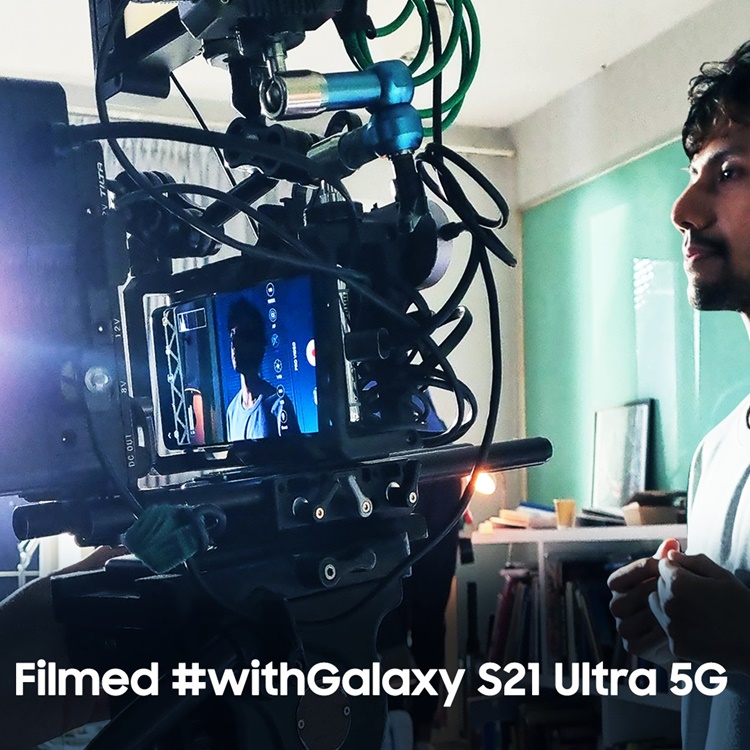 According to Neo, the theme and inspiration for this short film are about life can still be interesting even if we are stuck at home. He also added that just because the equipment is small, doesn't mean the quality has to be compromised as well. However, we did notice that he still have to use a good stabilizer and lighting for shooting the whole thing like any other professionally shot smartphone videos.

What do you think of the video? Let us know in the comments below and stay tuned for more trending tech news at TechNave.com.