Current Location: Home > News > This could be how the Samsung Galaxy Tab S8 Ultra could look like 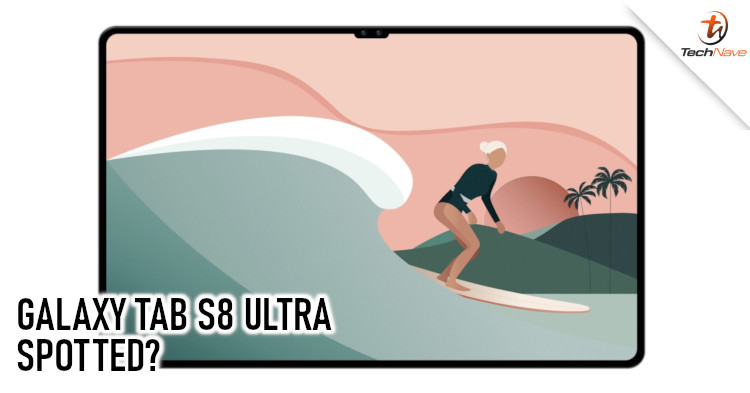 It seems that @UniverseIce recently uploaded a bunch of pictures about the Samsung Galaxy Tab S8 Ultra to the user’s Twitter account that showcases how the final product could look like. While not much is known about the Malaysia release date, it gives us a better idea of what to expect when the tablet is officially available in the local market.

Based on the image, it seems that the tablet in question might come equipped with a large display with a very high screen-to-body ratio. Not only that but there might be a possibility that the tablet will have a dual front-facing selfie camera that’s located under the display notch.

I made Galaxy Tab S8 Ultra rendering, based on early leaks, this may not be the final look. pic.twitter.com/o7dd8gcApC

Unfortunately, no images are showcasing the tablet’s rear, so there is no confirmation whether the back will come with either a single, dual, or triple camera setup. With all that said, take some of the information with a grain of salt because Samsung has yet to provide an official statement on the leak.

Not only that but there’s also no news on the local pricing and exact tech specs for now. What are your thoughts on the mock-up of the upcoming Samsung Galaxy Tab S8 Ultra? Let us know on our Facebook page and for more updates like this, stay tuned to TechNave.com.