Current Location: Home > News > This is how the Xiaomi 12S could look like with the Leica branding 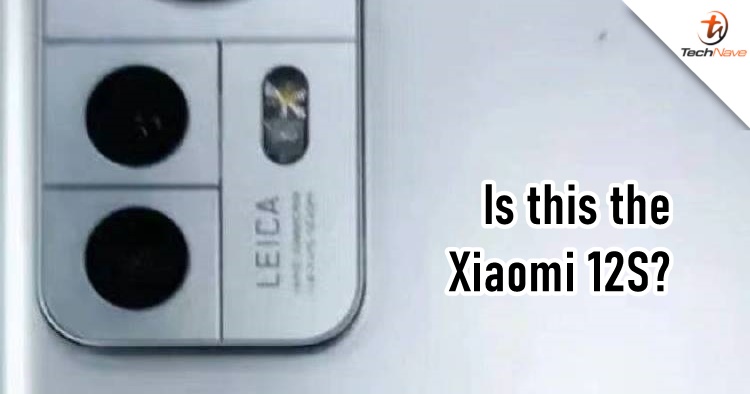 It wasn't that long ago when Xiaomi announced a new partnership with Leica Camera together. Their first project together will be introducing a new imaging flagship smartphone in July 2022 and it seems like we have gotten our first look at it.

In the forums of Weibo, a leaked photo of the alleged Xiaomi Leica phone can be seen. The design is clearly a Xiaomi 12 device but you can now see an extra Leica brand just beside the LED flashlight. Sources are saying that this could be the Xiaomi 12S or Xiaomi 12S Pro, as both devices have passed through IMEI certification recently. In terms of tech specs, rumours have it that the Snapdragon 8+ Gen 1 chipset could be onboard. We think the camera setup should be the same as the Xiaomi 12 series but now with Leica camera software technology. Other than that, that's all we know so far.

Are you looking forward to the alleged Xiaomi 12S and Xiaomi 12S Pro? And are you also a fan of Leica? Let us know in the comments below and stay tuned for more trending tech news at TechNave.com.