Current Location: Home > Reviews > This is what content creators can do with the Xiaomi 11T 108MP camera 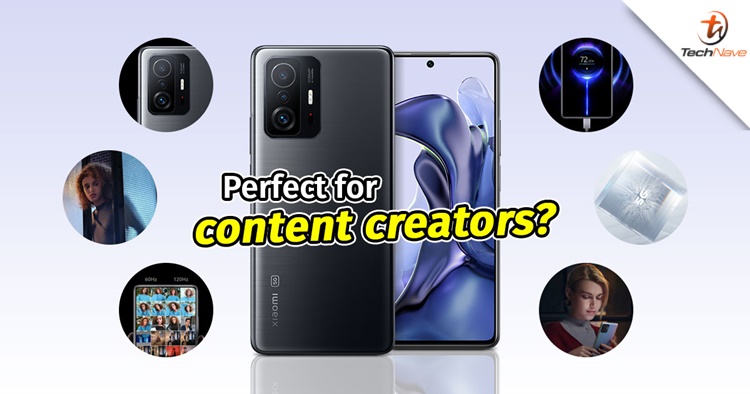 It doesn't take a rocket scientist to figure out that cameras on smartphones are improving exponentially. It's also getting more accessible to consumers nowadays and Xiaomi is no exception, thanks to the recently announced Xiaomi 11T series sporting a huge 108MP camera.

Going for the starting price of RM1699, the Xiaomi 11T is definitely an affordable flagship for Malaysian customers. But how good is it for the rising community of content creators? What benefits can you get from it? Read on below to find out!

As a refresher, the Xiaomi 11T features a triple rear camera which consists of a 108MP (main) + 8MP (120º ultrawide) + 5MP (macro) sensor. Obviously, the phone can capture both high-res images and 'cinemagic' videos with a touch of a button. Thanks to the 2.1 μm 9-in-1 Super Pixel sensor, it's able to tune your image to the best resolution and texture possible. 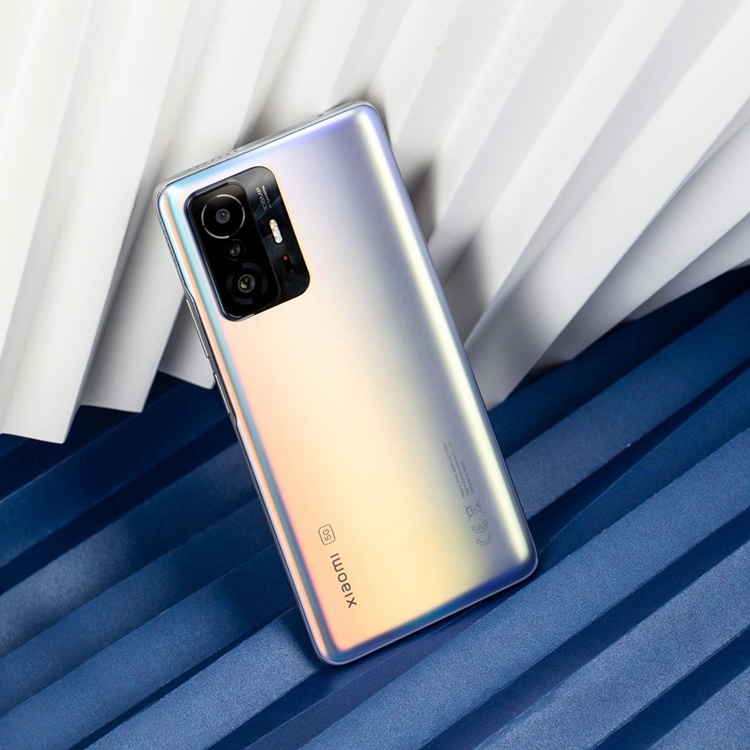 If you're in a low-light environment, that's not a problem as well. The Xiaomi 11T has a Night Mode 2.0 function that lets you take beautiful night photos and videos. To add to that, you can also use the 16MP front camera that is equipped with a 1 μm pixel size sensor to take great selfies at any time, anywhere.

Besides the 108MP camera for high-quality photos, the Xiaomi 11T's camera module is backed up by an advanced AI algorithm to help you produce professional-like special effects and creative images. One such example is the AI Cinema feature that can help you record cinematic videos with a few videography effects, taking your creativity skills to another level. 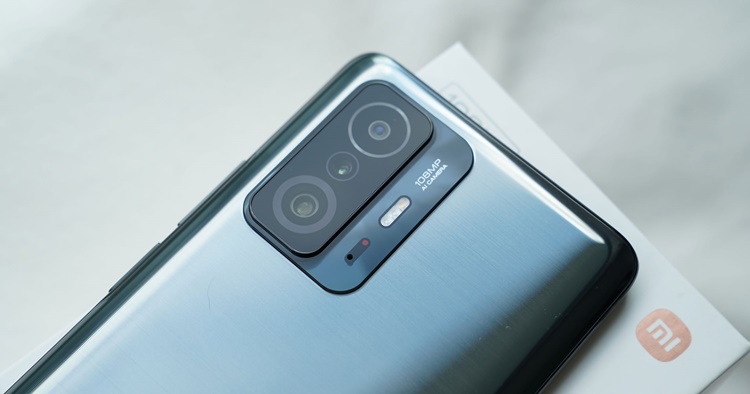 Of course, a good video also needs good audio and Xiaomi didn't leave that out. With Audio Zoom integrated and thanks to the three microphones that work simultaneously, the phone can pick up the audio on a certain subject or object when you zoom into them. That's not all, the Xiaomi 11T series also supports a pair of speakers with Dolby Atmos. Enough said.

After you are all done taking a photo or video, you can view the extensive and beautiful visuals on your Xiaomi 11T's 6.67-inch AMOLED display with TrueColor. Boasting a 1000 nits peak brightness, your content will always be clear and a 'blockbuster'. 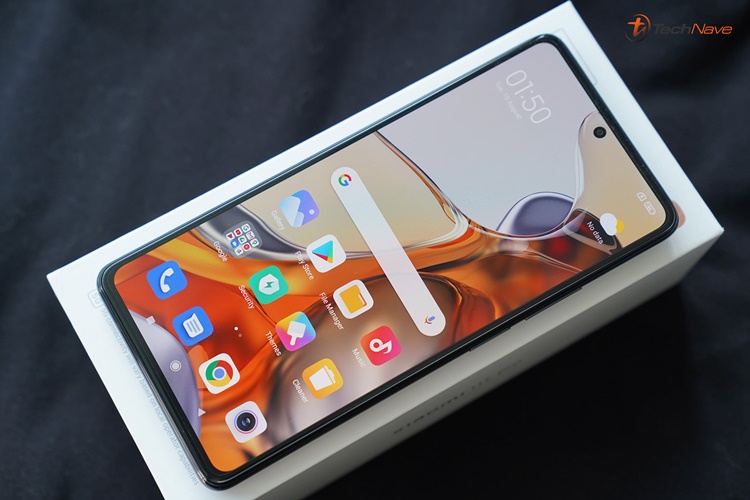 Furthermore, if you need a break from work, you can always rely on the 120Hz Adaptive Sync feature to scroll seamlessly and smoothly on your social media platform. Or if you're going to play some mobile gaming, the 480Hz touch sampling rate is perfect for you because it offers the highest responsive rate yet for the fastest feedback. For the win!

Now, having a photography or videography session can take up a lot of battery life but you don't need to worry about that. The Xiaomi 11T has a massive 5000mAh battery pack to stay powered all day long. Even if it's low on battery, the phone features a 67W Turbo Charging technology and that's super fast. 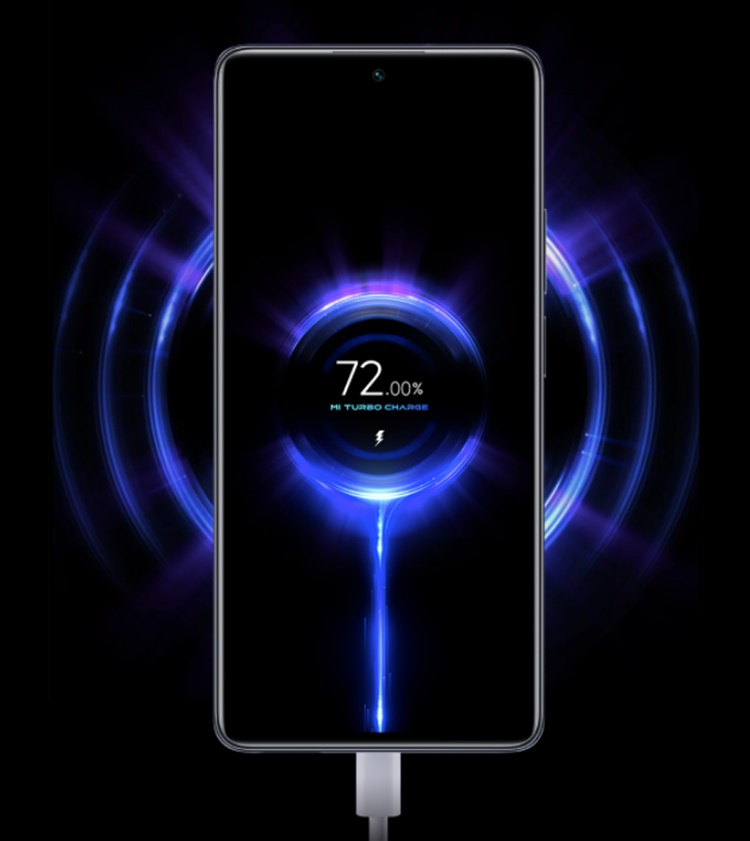 Within 36 minutes*, the phone can be charged up to 100% easily. So next time if you forgot to charge, just charge it while you get ready for the day and it will be ready whenever you're ready. It's super easy, barely an inconvenience.

Last but not least, the Xiaomi 11T is powered by a MediaTek Dimensity 1200 5G chipset. Built on a 6nm mobile structure and clocking at 3.0GHz, it's designed to give you a smooth phone operation every day. According to Xiaomi, the Xiaomi 11T is one of the fastest and most power-efficient devices to date. Comparing with its predecessor, the CPU speed has an increase of 22% whereas the power efficiency has also been improved by 25%. 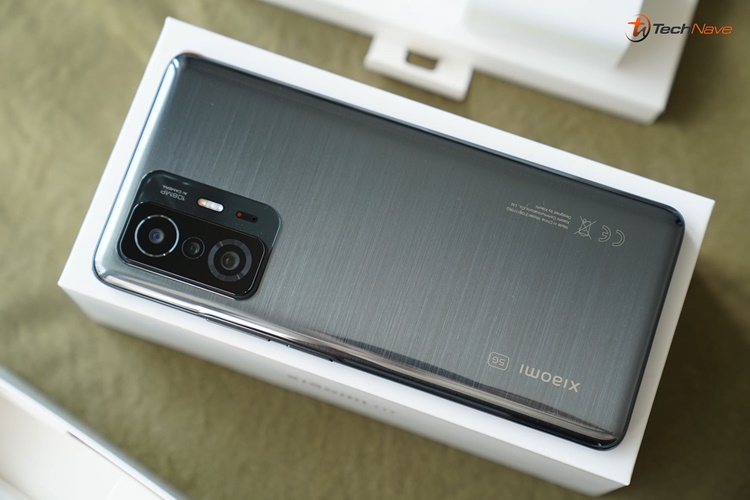 So what do you think of the Xiaomi 11T? If you want to get your hands on one now, the phone is already available for purchase at your nearest Xiaomi authorised store or you can simply order it online at its official online store in Lazada or Shopee! You can also get yourself a free Mi True Wireless Earphones 2 Basic as well as standing a chance to win a Mi TV P1 43" (worth RM1799) if you purchase either the Xiaomi 11T and the Xiaomi 11T Pro (12GB+256GB)!

The Xiaomi 11T is also available in either Meteorite Gray, Moonlight White, and Celestial Blue, so choose one that fits your personality! Below is the official price based on memory:

What are you waiting for? You can get the latest Xiaomi flagship now online or offline today! Stay tuned for more local tech gadget deals at TechNave.com.