Current Location: Home > Reviews > This is what we think of the Samsung Galaxy Z Fold 2's viewing experience 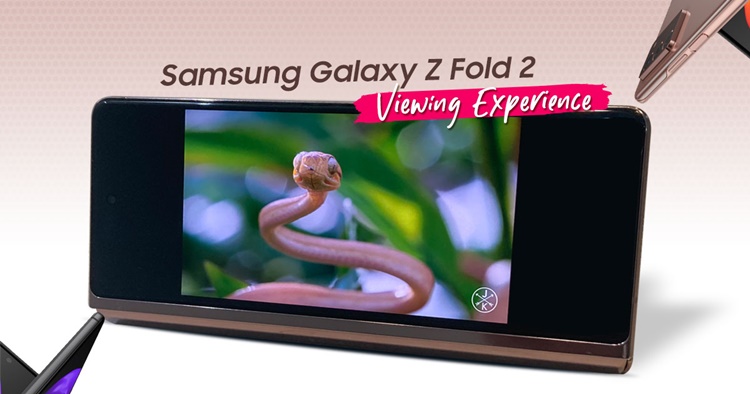 When the Samsung Galaxy Fold was unveiled last year, the media and fans were in awe of the foldable smartphone. It looked gorgeous, but it wasn't perfect yet. Fast forward to a year later, the Galaxy Z Fold 2 was released and finally made its way to Malaysia!

Granted, the design looks more or less the same. But now that we have the new foldable phone in our hands, we can confidently tell you that design is a lot more solid than before. So with that said, the viewing experience is improved as well! How so? Let us show you our viewing experience with the Samsung Galaxy Z Fold 2!

Any differences from the predecessor? 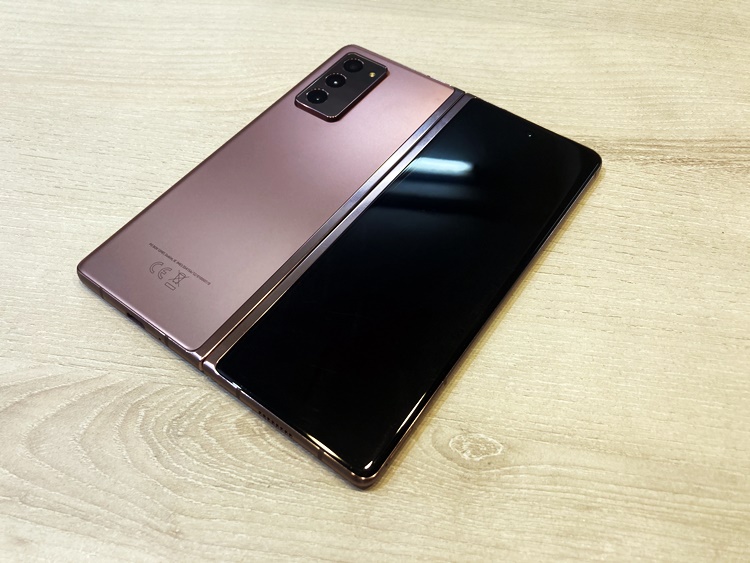 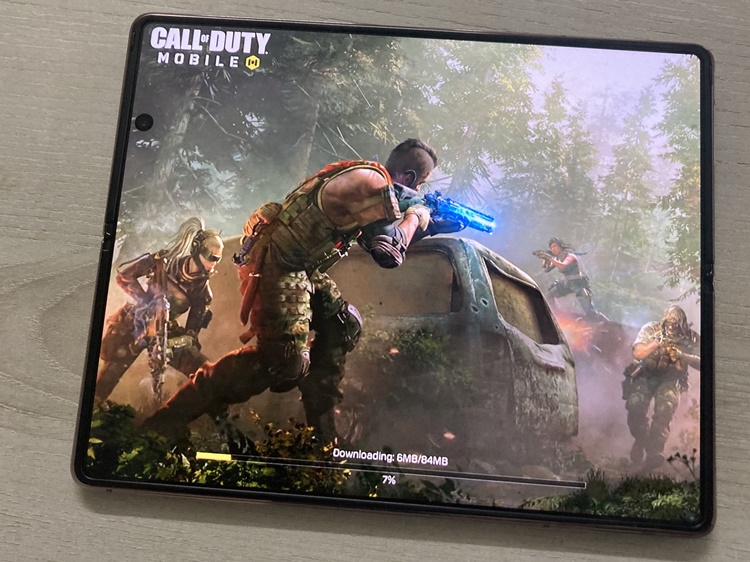 The crease in the middle is no longer that obvious now

With the 6.2-inch AMOLED display on the Galaxy Z Fold 2, it's now much better to view your media content than ever. Prior to the upgrade, the previous front display was good enough for receiving incoming notifications so we are glad that they upsized it. We also have to say that the quality looks superb as well and you can even use it as a stand to watch your videos during meal times!

View 3 windows at the same time on the same display

So obviously, you can watch videos or images when folded and unfolded. But did you know that there is more than one way to view them? And I don't mean about unfolding the Galaxy Z Fold 2 and using it as a "stand up tripod" to watch a video on the 7.3-inch Dynamic AMOLED 2x display, but you can also view 3 windows with a newly upgraded multi-window layout and App Continuity. 3 windows at the same time! Yup, with the multi-window layout and App Continuity, you can do another level of multitasking with 2 apps on the cover display (see image) and open another one as a split-screen. In a way, this is sort of like bringing a mini-tablet around that functions like a smartphone at the same time. Pretty neat!

Play mobile games and take photos to another level

Yup, you read that right. You can also play your mobile games on a much wider and bigger display too instead of the regular rectangular screen panel that we are so used to. While this is not entirely a new thing, but doing this is really satisfying. Heck, you can even fold the display a bit while playing and treat it like a Nintendo 3DS. 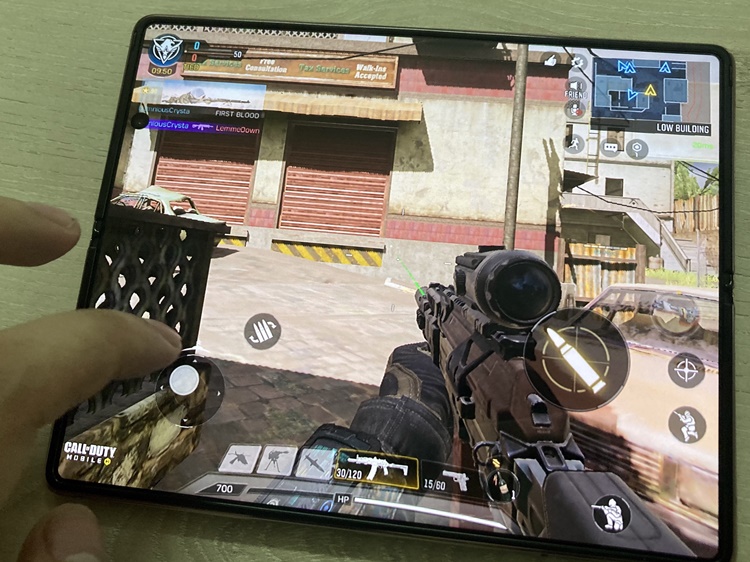 There goes a saying - Bigger is better Mimicking as a Nintendo 3DS haha 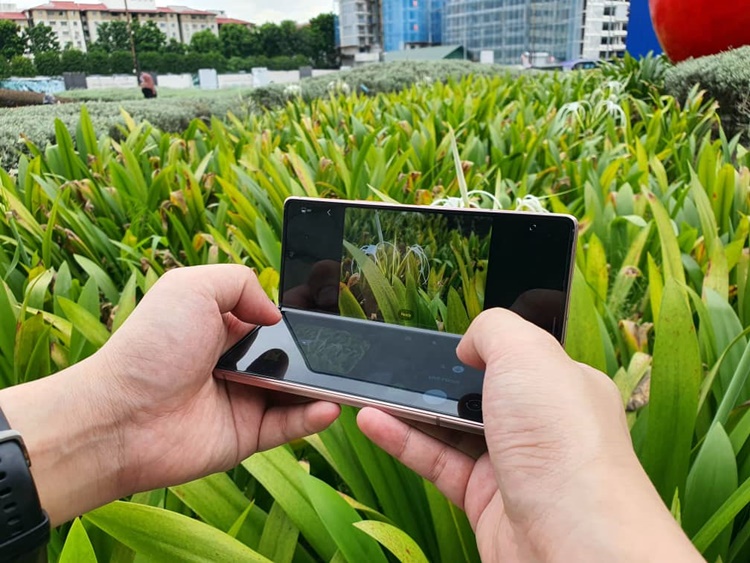 You can also take photos while folding halfway It's also worth mentioning that since the screen panel is a Dynamic AMOLED 2x (and supports up to 120Hz refresh rate), the content quality is as also superb as expected so we can't really complain about that. Besides playing mobile games, you can also take a photo from the front, unfolded, and even folding halfway. Technically speaking, that also means you can use the Galaxy Z Fold as a stand-up tripod to take photos.

Overall, we really like the Galaxy Z Fold 2's viewing experience more than the predecessor. We also think the new better body build really enhanced the experience and we wished that you could have a hands-on by yourself too. Also, the Mystic Bronze model on the phone is just gorgeous looking. 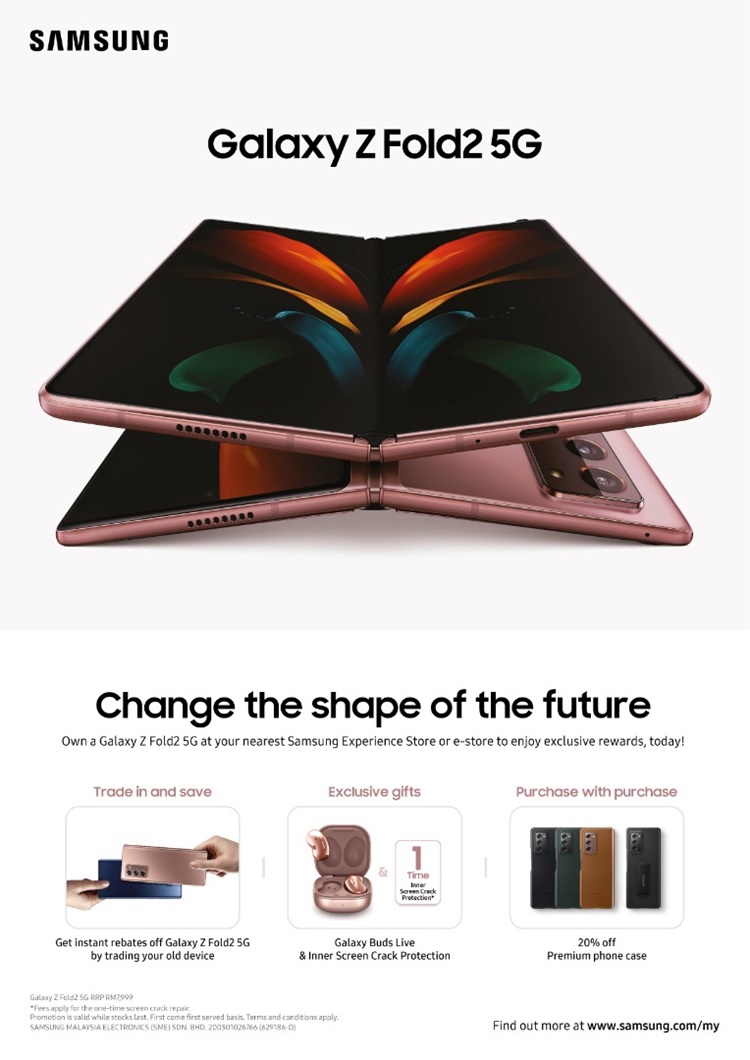 If you're interested, the launch has already begun from today onwards for RM7999. Bundled with the Galaxy Buds Live wireless earbuds and an Inner Screen Crack Protection, you can get instant rebates by trading your old device from the Trade-In program. The premium phone cases are 20% off as well (for each). The sale can be made at selected Samsung Experience Stores or the Samsung E-store.