Current Location: Home > Reviews > This is why the Galaxy S22 series is now the fastest Samsung flagship 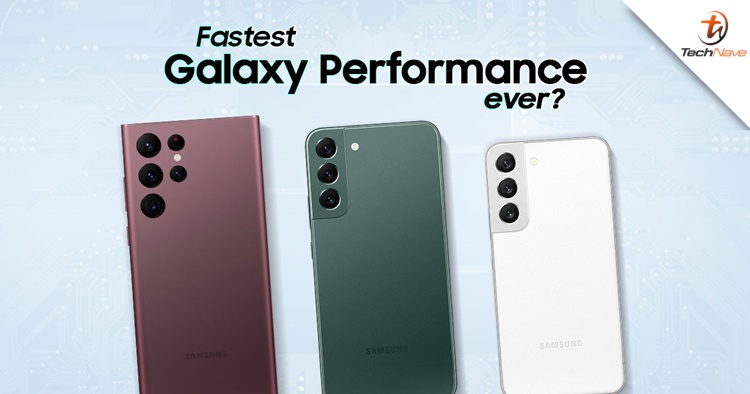 For the first time, Malaysia will get Galaxy S series smartphones with a flagship Snapdragon chipset. The Snapdragon 8 Gen 1 is the latest and most powerful mobile chipset, now available in the Samsung Galaxy S22 series. This news should make most Samsung fans and tech enthusiasts happy.

For starters, the Snapdragon 8 Gen 1 is currently the most powerful chipset right now. Qualcomm's new chipset is built using a 4nm process. It has a 7th Gen Qualcomm AI Engine and an ultra-high Qualcomm Hexagon processor. In addition, it has a 2x faster tensor accelerator and 2x the amount of shared memory than the Snapdragon 888. Moreover, it also has the new Qualcomm Adreno GPU to provide a 30% boost in graphics rendering and a 25% improvement in power savings compared to its predecessor.

The need for speed

Of course, it's not just for mobile gaming but camera performance as well. Since it has the world's first 18-bit ISP, the Snapdragon 8 Gen 1 features the most advanced AI processing ever, allowing the Galaxy S22 series to take the best image possible. Combined with Samsung's latest enhanced Neural Processing Unit (NPU), the Galaxy S22 series can deliver up to twice the AI processing power from the previous generation.

Let's not forget memory performance either. Although its maximum of 12GB RAM isn't the highest we've seen, the LPDDR5 RAM is 1.5 times faster than LPDDR4X RAM. As a result, the Snapdragon 8 Gen 1 chipset can deliver the ultimate performance yet in the Galaxy S series!

If the Galaxy S22 series phone needs to be recharged, Samsung got you covered as well. It supports up to 45W Super Fast Charging 2.0, providing longer usage with less charging time. On top of that, the Snapdragon Gen 1's enhanced AI can intelligently adapt the way you use your phone, saving power for when you need it the most. 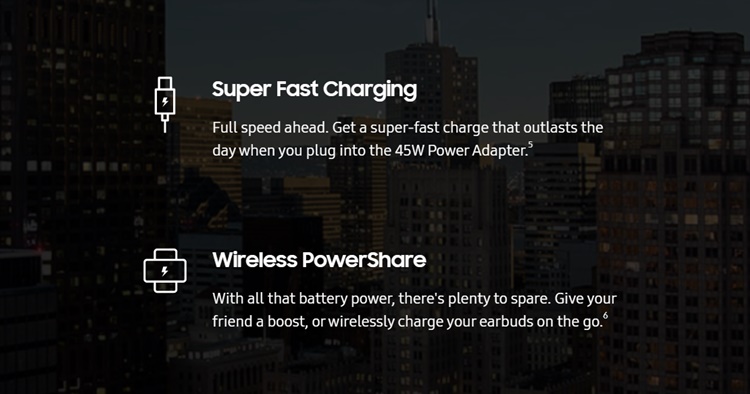 It has a Wireless PowerShare function too On that note, we are also collaborating with Samsung Malaysia to give away a Media Referral Gift Code: GS22VIPTN. Only the first 800 customers may claim the code, which lets you redeem a 45W Super Fast Charger worth RM199, on top of the current Pre-Order promotion. Also, this code can only be used before the checkout at the Samsung Online Store.

So, what are you waiting for? Visit the pre-order page right now to get started. Let us know what you think of the Galaxy S22 Ultra, and stay tuned for more trending tech gadget deals at TechNave.com.