Current Location: Home > News > This leaked OPPO prototype could be the future of smartphones

This leaked OPPO prototype could be the future of smartphones 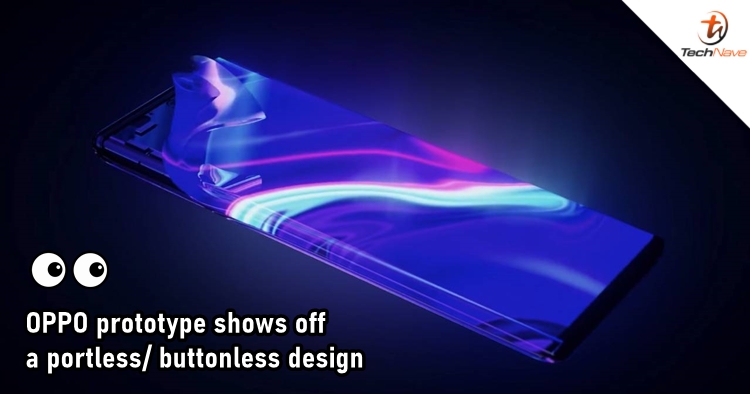 It was rumoured that we will see more of the under-display camera technology from smartphones that are going to be released later this year. Today, a leaked prototype of an OPPO smartphone has appeared showing not just the highly-anticipated technology, but also other interesting stuff that we seldom see on current smartphones.

Besides a distraction-free front display thanks to the under-display camera, the rear panel is said to feature electrochromic tech that can hide the camera setup as well. Therefore, not just the problem of notches has been fixed, smartphone users who despise protruding camera modules might also want to get their hands on this one. 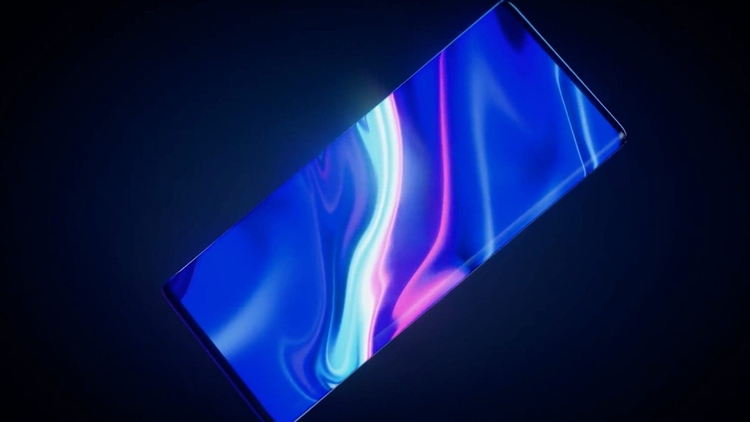 Other than that, the OPPO prototype has also shown off a portless design. With high-speed wireless charging technology appearing on the market, smartphone manufacturers are more daring to get rid of the ports to make the smartphones look as clean as possible. However, it is said that the OPPO prototype still supports wired charging which is something like Apple's MagSafe technology. If being portless is not enough, there are no buttons on the prototype as well. It is claimed to feature pressure-sensitive side buttons.

Unfortunately, keep in mind that this is just a prototype and there's no news for OPPO launching this device yet. Let us know what you think about this prototype on our Facebook page. Stay tuned to TechNave.com for the latest smartphone news.