This new battery could charge 10x faster than Lithium-Ion batteries 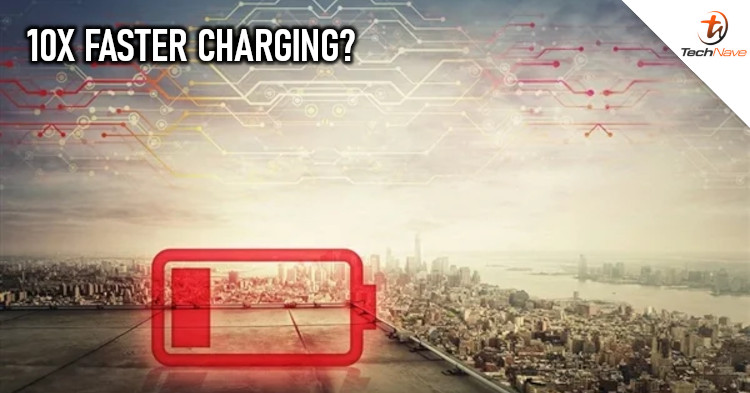 Looks like a new kind of battery is currently being developed by a bunch of researchers in Russia, claiming that it can be charged up to 10 times faster than conventional Lithium-Ion batteries. Unfortunately, it is highly unlikely that devices will come equipped with this battery this year, as it is still in the development phase and it is still unable to match the capacity of a Lithium-Ion battery.

The battery seems to be using a type of nitroxyl-based redox polymer, which contains fewer metals that could cause environmental harm and it’s much less of a fire hazard compared to Lithium-Ion. We will not be surprised if this battery is used in most portable electronics such as smartphones, laptops, and many more.

With all that said, what are your thoughts on the new battery that is currently being developed in Russia? Let us know on our Facebook page, and for more updates like this, stay tuned to TechNave.com.