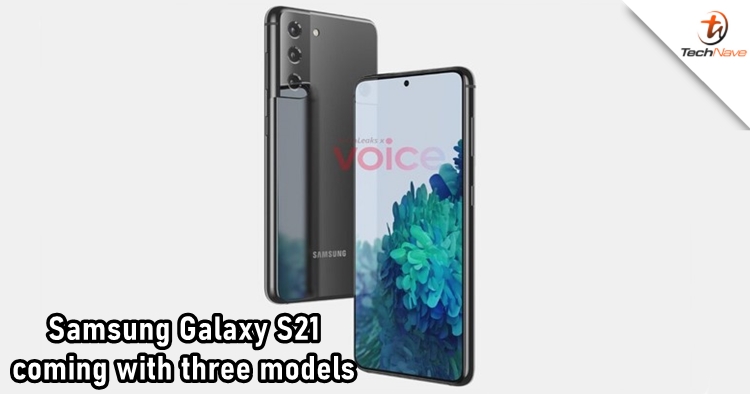 Rumours have been claiming that the Samsung Galaxy S21 series will be arriving earlier than expected in the next year. Samsung usually launches the flagship Galaxy S series in either late February or March, but the company has made some changes to their 2021's plan by scheduling the event to happen earlier in January. Before that happens, someone has already found out the number of devices that the series is going to bring and the actual date of the release.

According to XDA Developers' Mishaah Rahman, Samsung will follow the variants of the S20 series by launching Galaxy S21, 21+, and S21 Ultra. The three devices have also gotten their model numbers with Galaxy S21 marked as SM-G991, S21+ as SM-G996, and S21 Ultra as SM-G998. For the date, it is reported that the launch event will be happening on 14 January, and the customers can start to get one starting from 29 January. 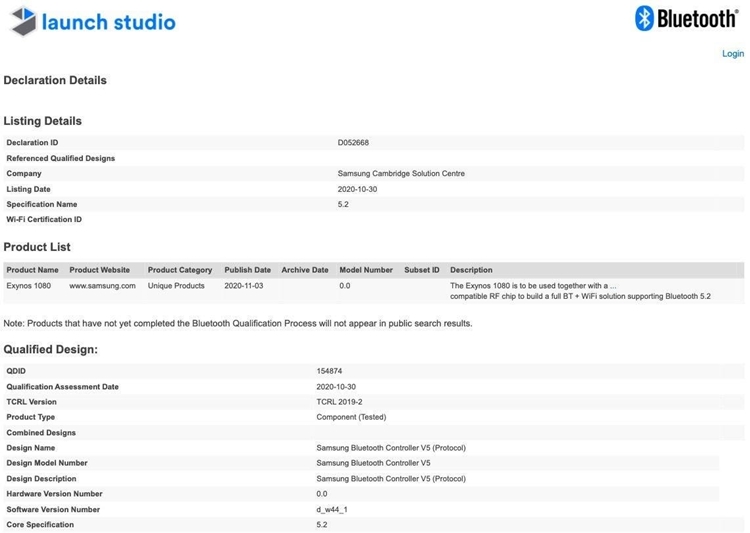 Other than that, the 5nm Exynos 1080 chipset that is made for mid-range smartphones has also been spotted on the Bluetooth SIG certification website. It is said that the chipset will be arriving on 12 November this year as the successor of the Exynos 980 chipset. Rumour has it that the first device to with this chipset will be the vivo X60.

Let us know what you think about these upcoming products from Samsung on our Facebook page. Stay tuned to TechNave.com for more exciting tech news.