Current Location: Home > News > Thunder Match announced their TMT Game On roadshow with prizes worth up to RM40000, huge discounts, and more.


Thunder Match announced their TMT Game On roadshow with prizes worth up to RM40000, huge discounts, and more. 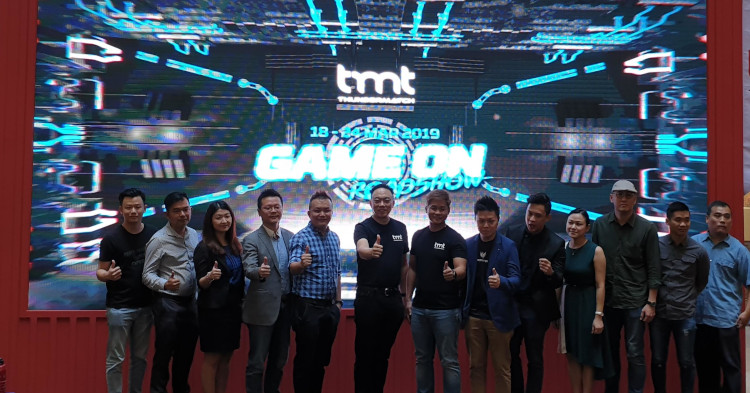 Earlier today, Thunder Match (now rebranded their stores to TMT) has announced the start of their TMT Game On roadshow which is happening at Mid Valley Megamall, from 18 to 24 March 2019. That’s not all, TMT also will be having month-long discounts on smartphones such as the ROG Phone, as well as the Razer Phone 2, along with peripherals, accessories and the likes from brands such as ASUS ROG, Cooler Master, Acer predator, Logitech, ThermalTake and more.

Those who have spent more than RM500 at any TMT stores across Malaysia, or during the roadshow will be eligible for a chance to win prizes via lucky draw. However, do take note that the lucky draw is only available until 14 April 2019. 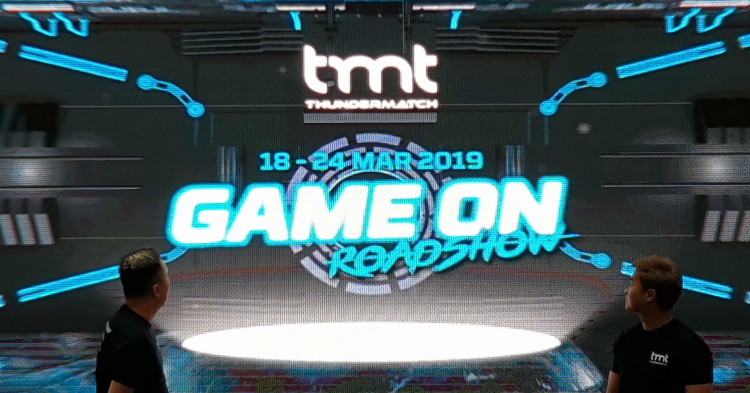 In conjunction with the TMT Game On roadshow, there is also an esports tournament for titles such as Playerunknown’s Battlegrounds and Mobile Legends: Bang Bang which is happening at the location with a total prize pool of RM20000 to be won. For more updates like this, stay tuned to TechNave.com.