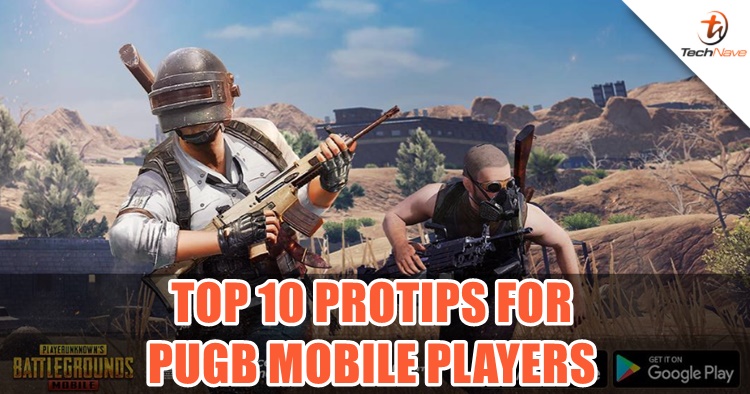 It's been a long journey for the mobile players at the PUBG MOBILE Malaysia National Championship (PMNC). Started with a big bang since mid-April 2019, we have now come to the Grand Finals that will be held at the Quill Convention Centre, Kuala Lumpur from 13 to 14 July 2019 with a RM114,000 prize pool.

As the official partner and smartphone of the PMNC, Vivo Malaysia wants to share its own Top 10 protips for all PUBG Mobile players in anticipation of the event. If you're one of them, you ought to read this!

#1 Do Not Wear Shoes

You probably already know this but not wearing shoes or any fancy boots from the crates is actually good for you, as it decreases your footstep sounds when you run. Also, shoes don't affect your movement speed anyway, so there's no downside at all, unless if you plan to die looking pretty.

#2 Use the Flare Gun to get extra supplies

If you can't find anything after you land, you might have come across a flare gun which would be quickly tossed aside because it's not badass. But don't be so quick to judge the book gun by its cover, using the flare gun can help you get extra supplies! Simply aim it at the sky and a cargo plane will fly by and drop off a supply package with rare weapons and suits.

Obviously, this also means other players can see the flare so do be careful. So best to pick a strategic location before you use the flare gun.

This is pretty self-explanatory, teamwork is essential to your team's survival so don't go off being the big action hero all the time. You know the rules - cover for each other, revive when you can, communicate with voice chat and "sandwich" your opponents. 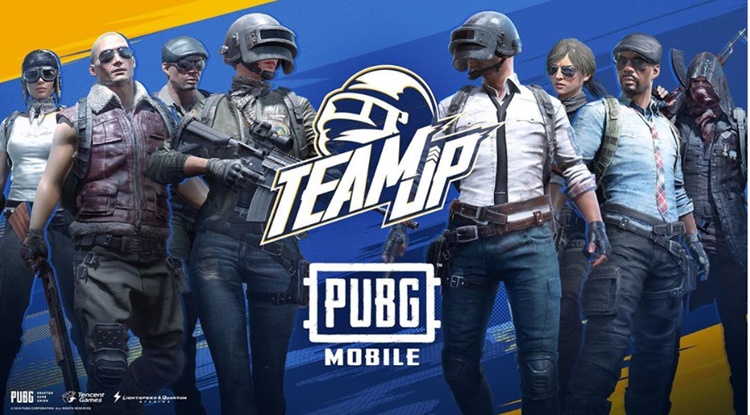 Another obvious what-to-do, wearing an earphone or headphones is pretty important especially in first or third-person shooter games like PUBG. A decent wearable is good enough to help you pinpoint where your opponents are like if you hear gunshots on the right side, the sound will happen on your right earbuds, this includes the footsteps that we talked about earlier too.

#5 Only noobs type in team chat

An in-game feature of PUBG Mobile, voice chat can be really annoying when you're playing solo and even in a team when your teammate is in a noisy area. Luckily, you can always turn it off but we recommend you to use it for team communication. Believe me, it's a shameful way to die just because you were typing a message.

From our experience, using an assault rifle and a shotgun combo is pretty deadly. This is because of the assault rifle's long-range capability, while the shotgun is used mostly for close-quarter battles. Most basic shotguns will do the work for blasting the opponent's face off, but the S686 is the best one since it can take out a player wearing a level 1 body armour with one shot.

Next in your assault rifle and shotgun dual combo weaponry is the M416 assault rifle. It's one of the best weapons in the game for its flexibility in close quarter and long-range battles. Pretty accessible and common, enough said.

Besides the M416 assault rifle, the AKM is a pretty good one too but its recoil is strong. If it wasn't for the recoil, it would be easily a favourite for PUBG players. Actually, there is an alternative.

Tencent recently added a new toy called the MK Mutant that has the same firepower but with less recoil. Obviously, the latter is a better choice but it ain't easy to get. Here's a protip, you can find the Mutant AK at hot landing zones such as Military Base, Mylta Power, Georgopol and the Prison.

A mistake that most casual players do, they would often discard accessories and there are plenty of them around. Most of the time, you would come across 6x or 8x scopes and they are particularly useful for long-range attacks. If possible, you should get the Red Dot or Hologram scopes as not only it gives you long-range visual, but it would also decrease recoil movement.

Like the MK Mutant, you can also find plenty of them in Military Base, Mylta Power, Georgopol, as well as small towns such as Pochinki and Rozhok.

#10 Get the right smartphone for PUBG Mobile glory

There are many smartphone models out there and PUBG Mobile graphics is pretty intense (if you want to in the settings), but it doesn't mean you have to get a flagship to play the game. Since this is a protip article from Vivo Malaysia, the phone recommended here is the Vivo V15 Pro and we can't really argue that much. It features a Qualcomm Snapdragon 675 chipset, 8GB of RAM and has a Game Assist toolbar that helps to optimize a nice gaming experience.

In addition, the mid-range device also packs a 6.4-inch AMOLED display, giving you the best fullscreen visual and colour presentation possible which is great for gaming. You can find out more from the company's webpage or our review right here. 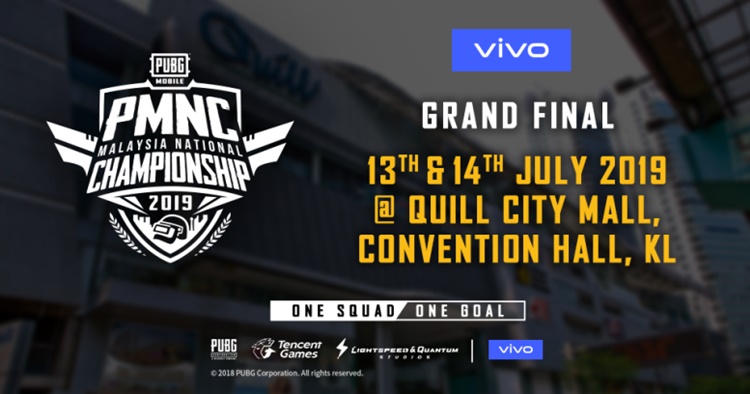 As aforementioned, the PMNC Grand Finals is happening this weekend (13th - 14th of July) at the Quill Convention Centre. Be sure to drop by to check out the top PUBG Mobile players for glorious battle. GLHF!

This article is brought to you by Vivo Malaysia