Current Location: Home > Reviews > Top 3 reasons why your Android smartphone "ages" or slows down over time 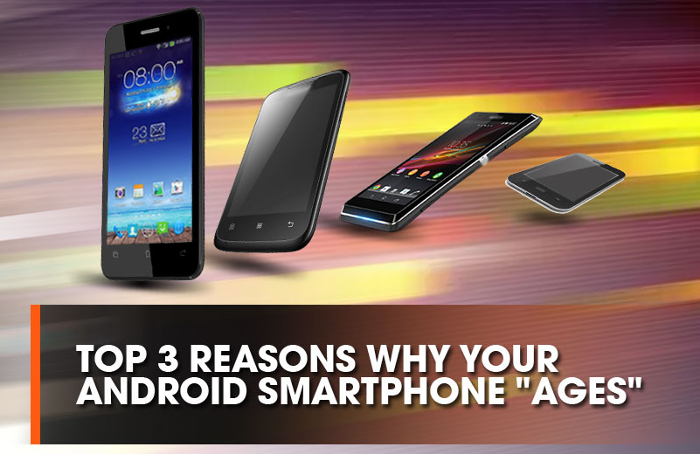 Most Android smartphone users have been through it before, the previously fast and powerful smartphone you bought last year, has now "aged", becoming slow and unwieldy. What used to take microseconds now takes almost a minute… or 3. Here are the top 3 reasons why your phone ages or slows down over time.

Top 3 reasons why most Android smartphones “age” or slow down over time:

#1: There are a lot more apps than before … most that you don’t use 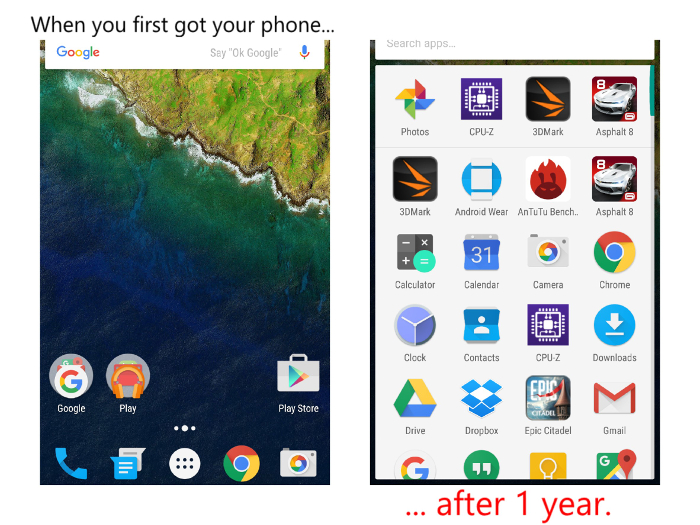 Most users tend to install and forget

#2: The apps that you do use, have been used a lot

Even after 6 months with just the apps you use, the amount of memory used by each app can be huge

#3: All the pictures / videos / files you’ve taken have clogged up the gallery ... and your phone

Generally, you can solve the top 3 reasons above by 1) removing the apps you don’t use, 2) clearing out your app caches and 3) getting rid of your files. Or you can do a factory reset and get the phone exactly as how it was when you first bought it. The downside is that you may lose the precious memories you’ve built with your phone. Thankfully, with the Huawei Mate 9, you won’t ever have to worry about this aging or slow down as Huawei’s Kirin 960 processor utilizes a cutting edge Machine Learning algorithm that automatically manages your phone’s resources based on your habits.

The 1 big reason why your Huawei Mate 9 will never age!

Apart from not aging after more than a year, the Huawei Mate 9 is actually rated to not age or slow down over a period of 18 months. It should continue to provide the same fast performance with its Kirin 960 processor, 4GB RAM and 64GB storage as when you first bought it, making it an excellent flagship smartphone priced below RM3K at just RM2699. You can get the Huawei Mate 9 at VMall.my or other authorized resellers nationwide.