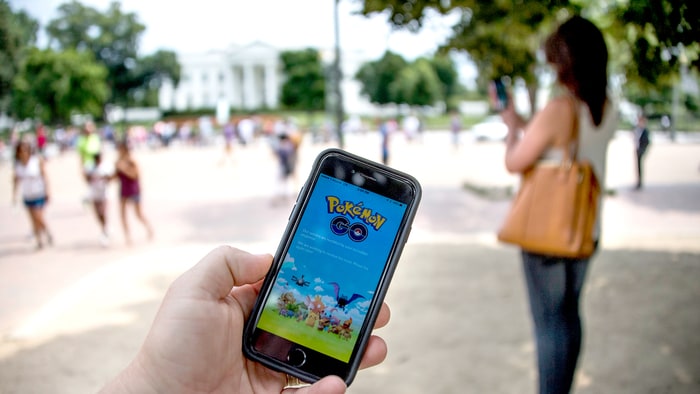 It's been more than a week now since Pokémon Go was released in Malaysia, the viral is real, you can see them in parks, happily catching em' all and the app no doubt took the nation by storm. Being a Pokémon fan myself, I never really thought I'd see the day like that would happen, but the game still has a lot of work to do.

Keep in mind that we won't be including upcoming known features such as a new sight tracking system, PvP/PvE (player vs player or environment), trading, upcoming future Pokémon generations and others. So without further ado, here are the top 5 features that we think the app should have. 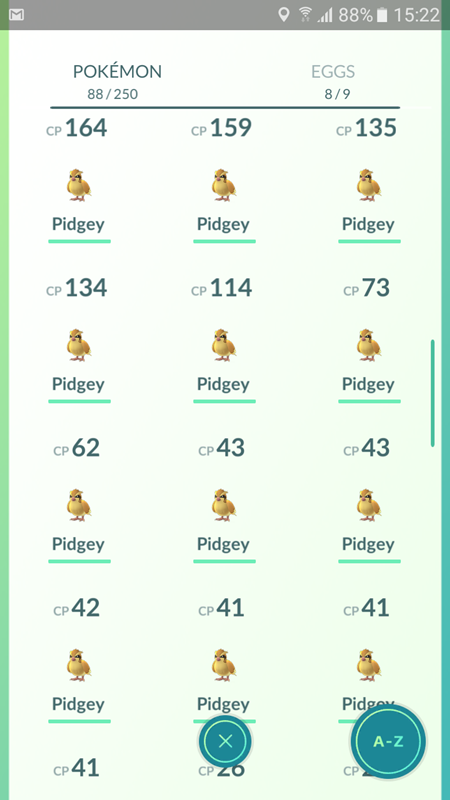 By now, most Pokémon Go trainers know the trick of evolving a bunch of Pidgeys, Weedles and Caterpies for a faster grinding to level up. But man, it's a really tedious job of selecting them one-by-one to evolve. I'm no I.T. coding expert, but I don't see any reason for Niantic not implementing this simple feature in the app for simplicity. Multiple selection feature would be so useful for transferring Pokémon that we don't want or evolving, and if the system detects that there're not enough candies for evolving, then that Pokémon won't be counted. See, convenient right?

2. Gaining EXP in PvP and PvE 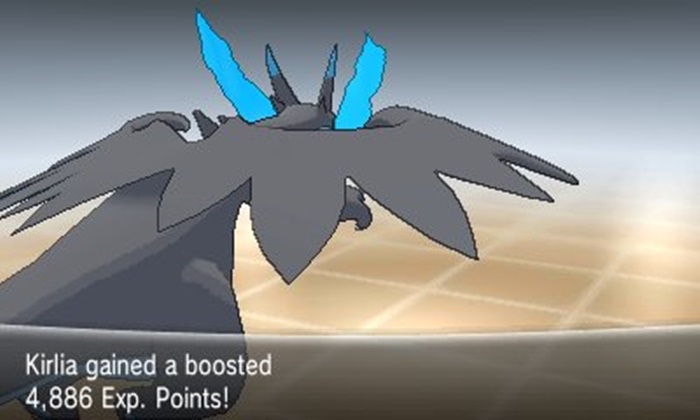 Not the actual game, but would be nice to have something like this

We already know Niantic is working on a PvP and PvE mode into the game, however, it's not known if EXP can be gained after battling since owning a Gym doesn't really reward that. PvP has always been the core of the original Pokémon game series, and to see it absent in the app is odd. We hope Niantic will grant our wishes so that levelling up won't be such a hassle, especially for a casual app like this. Plus, PvP is where the fun really is. Hatching 2KM eggs is alright for me, but not everyone is that free to walk around for hours to hatch 5KM and 10KM eggs. Perhaps Niantic can introduce a party system once PvP mode is a-go, then use borrow the mechanic from the original game series. So please, Niantic? (Editor: I'd settle for a more accurate way of measuring distance, perhaps rather than the GPS, checking the number of actual steps from the phone? So you could climb a staircase and still hatch eggs.)

4. Bringing in Status Moves for our Pokémon 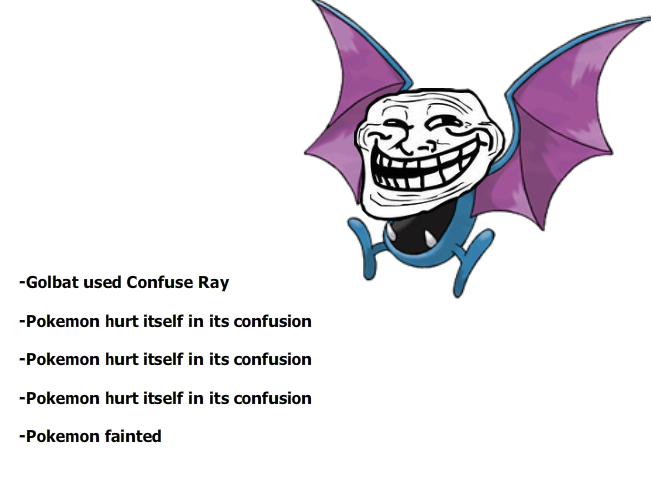 Most of Pokémon Go trainers already know this, but there's not a single Status Move in the app at all. What's a Status move? Well, it's a non-attacking move that inflicts a status on your opponent. For example, I'm sure most Pokémon trainers remembers how annoying a Zubat is because of its constant Confuse Ray move, confusing your Pokémon to hit itself during the battle. In short, this will give the battle system more variety instead of mindless tapping, besides, not all Pokémon are meant for battle. In the world of Pokémon battling, there are actually designated roles that a Pokémon does best. A tanky Pokémon usually won't have the best attacking stats to bring down an opponent well, but with Status Moves at its disposal, it can be quite effective.

5. Increase Pokémon spawn rate in suburb areas around the Pokéstops 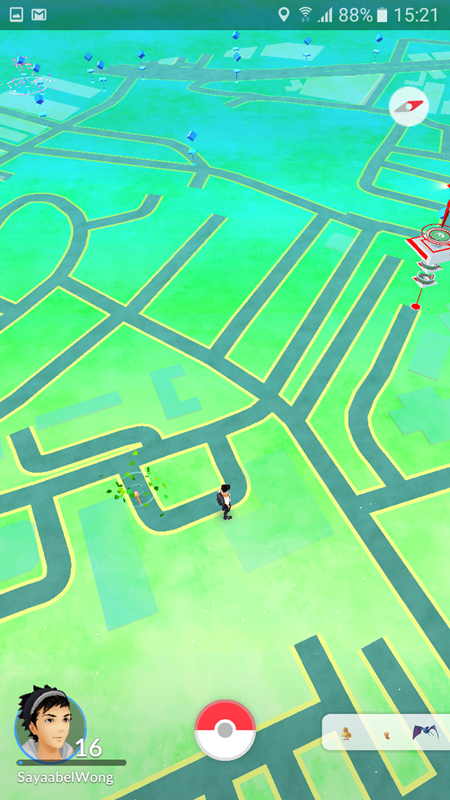 Did you hear that? That's the wind blowing

This is a #firstworldproblems but for rural people. From what we know and experienced, only areas with high density like well-known shopping malls, parks and others have a wide variety of Pokémon. This is actually kind of unfair because it's not like they have the chance to go out to the city nor parks all the time, even in my area which has a medium shopping mall nearby, the rate and number of Pokémon appearing around is too few compared to the city. We're not really asking for much, but maybe tweaking the coding for making the Pokémon appear more often around Pokéstops would be nice so that we can have an equal chance. Just saying.

So there you have it, we also did a top 30 Pokémon Go trainer tips awhile back so do check it out too. And what other features would you like to see in Pokémon Go in the future? Let us know in the comments below and stay tuned for more news at Technave.com!