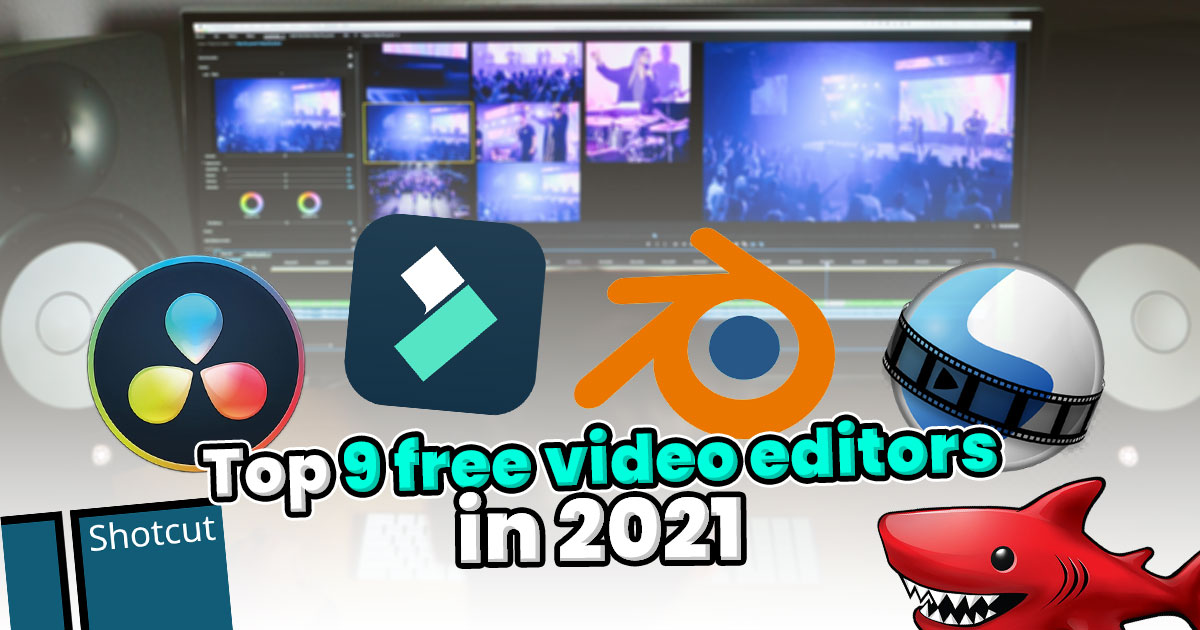 The barrier of entry for creating video content can be quite high because the software required to create such content is usually quite expensive. For example, a subscription to Adobe Premiere Pro could cost you ~RM85 a month, while a one-time payment for the latest version of Vegas Pro could cost more than ~RM1000.

However, it is possible to create high-quality videos without the need to fork out the cash. In this article, we’ll list the top 8 free video editing programs worth considering to help you get started in your video creation journey. With all that being said, let’s have a closer look, shall we? First and foremost, we have DaVinci Resolve, a great video editing program equipped with many professional features to help you create the best video content possible. It also has tools for colour correction, visual effects and audio post-production, allowing you to fine-tune your videos without the need to switch over to another program.

While the free version of DaVinci Resolve is more than enough for most use cases, some features are not available on it compared to the paid version called DaVinci Resolve Studio. These features include GPU acceleration for faster export speed, more effects, and you’ll be able to export videos higher than 4K with more than 60fps.

It is best to note that DaVinci Resolve has quite a steep learning curve, which might turn off some users. Although, if you put in the time to learn it, you can easily carry over the skills you’ve developed to other professional non-linear editors. 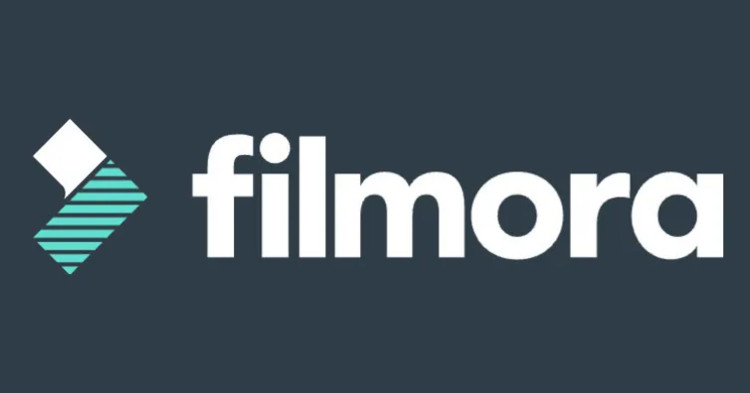 If you’re looking for a capable video editor that’s great for beginners, WonderShare Filmora is an excellent tool for those who are just getting into video content creation. Due to its simple interface, you’ll be able to create fantastic looking videos using the presets that came pre-installed in the software.

It also supports more than 16 video formats, which makes importing videos from multiple sources without the need to transcode the file into a compatible format. Unfortunately, the drawback of the free version of Filmora WonderShare is that the final video will have a watermark, which can be a huge turnoff.

Fortunately, WonderShare Filmora is much more affordable at around ~RM168 a year, or you can get a permanent license with a one-time payment of ~RM336. There’s also the WonderShare FilmoraPro that’s equipped with many more features to take video creation to the next level. 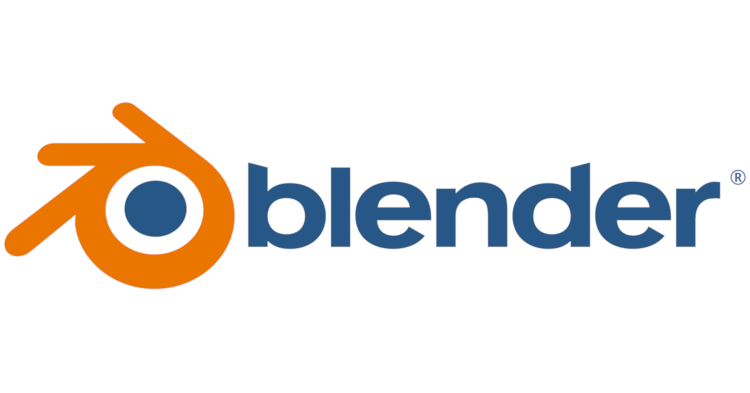 When Blender was first released in 1998, it could only create and edit 3D models. Now, the software comes equipped with a lot more features such as 3D animation, game creation, and, most importantly, video editing. Unfortunately, among all of the software in this list, Blender is the hardest to learn because the user interface design is a little harder to grasp compared to a conventional video editor

However, if you’ve mastered Blender, it is one of the most powerful tools as you can easily create 3D assets and textures which can be included in your final video. Furthermore, there are many plugins available for it, and the developers are constantly pushing out updates to add additional functionalities. Even though the software comes jam-packed with features, the software is 100% free. 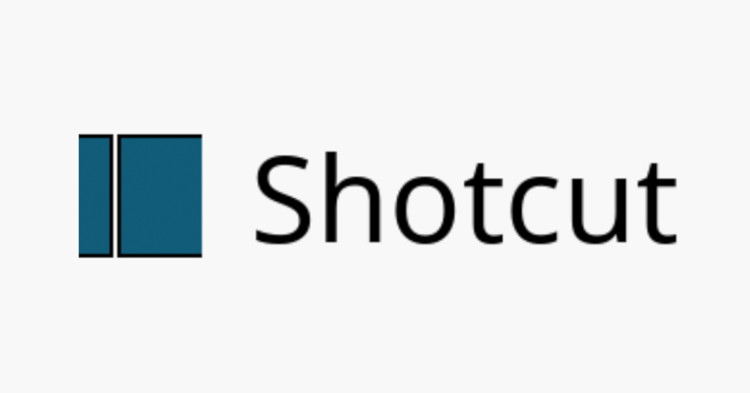 Another completely free and open-source video editing software worth considering is Shotcut. While it does not have the same calibre of features compared to those mentioned above, it does support many video and audio formats because of the FFmpeg integration.

Furthermore, it comes with quite a few audio manipulation tools that can be useful if you’re creating a video with many sound effects. Compared to Blender, Shotcut is much more user friendly which makes it great for new video editors. 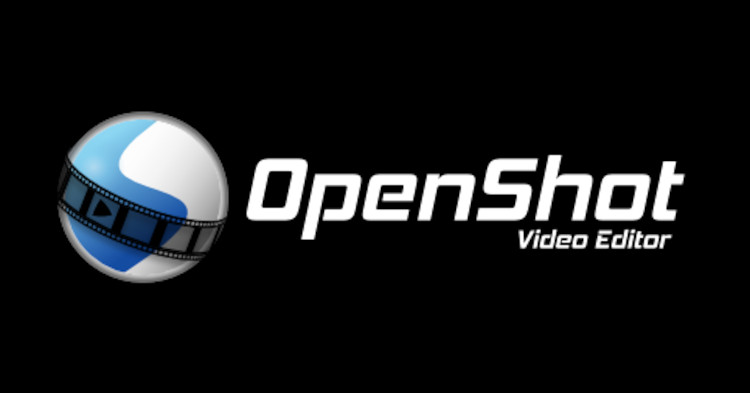 Similar to Shotcut, OpenShot is yet another free and powerful open-source video editor that you could consider using. However, compared to the previous entry, OpenShot has a much cleaner and less intimidating user interface, which is a plus for those who are just starting out.

It also supports a plethora of video, image, and audio formats because of the FFmpeg integration, and it lets the user generate 3D animated titles and effects with ease. With that said, if you’re looking for something similar to Shotcut but with a lot more features, then OpenShot would make an excellent candidate.

If you prefer editing on your smartphone, Adobe Premiere Rush is an astounding software that comes with many features that can help make your video look as if it was professionally edited. It’s also very straightforward and user friendly, making it a great app for editing while on the go.

However, the free plan comes with a huge limitation where you can only export up to 3 videos. By subscribing to the paid plan price at ~RM40 a month, you’ll be able to export more videos, as well as gain access to all the premium features. 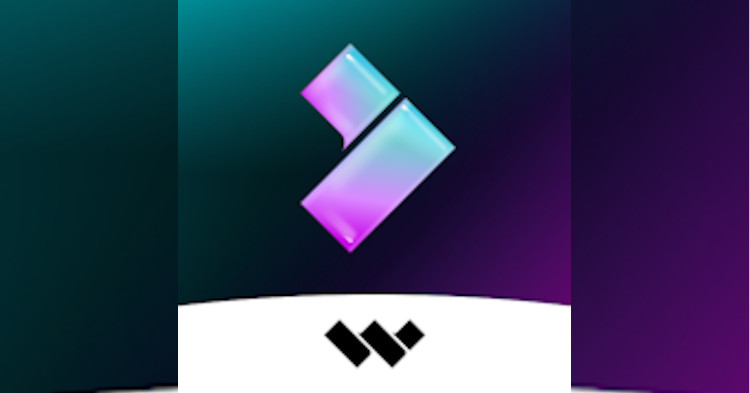 Like Wondershare Filmora mentioned above, FilmoraGo is a free video editor available on the Google Play Store and the Apple App Store. However, just like the desktop app, you will need to fork out additional cash if you want to remove the watermark that shows up in the final video.

Nevertheless, it’s a great app if you’re just trying out editing videos using your mobile phone. Just note that you won’t achieve the same level of granular control compared to the desktop app. 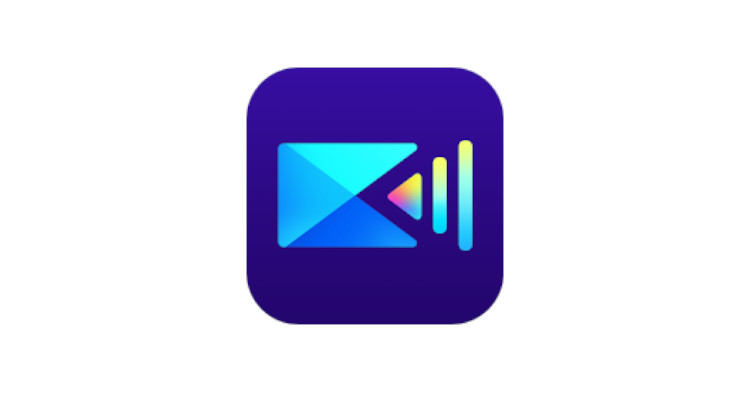 Another mobile video editing app worth considering is Cyberlink's PowerDirector (available on both iOS and Android)  that comes with several useful features like chroma-keying, mask, multi-track editing, sticker and titles and more. Much like all the smartphone apps mentioned previously, PowerDirector is quite straightforward, making it a great app for beginners who are just starting out.

There’s a premium plan you could sign up for where you can get premium features like colour filters, transitions, and effects, and the app will be free of ads throughout the subscription. Furthermore, you’ll get unlimited access to a bunch of royalty-free assets as well.

#9 The video editor that came with your smartphone 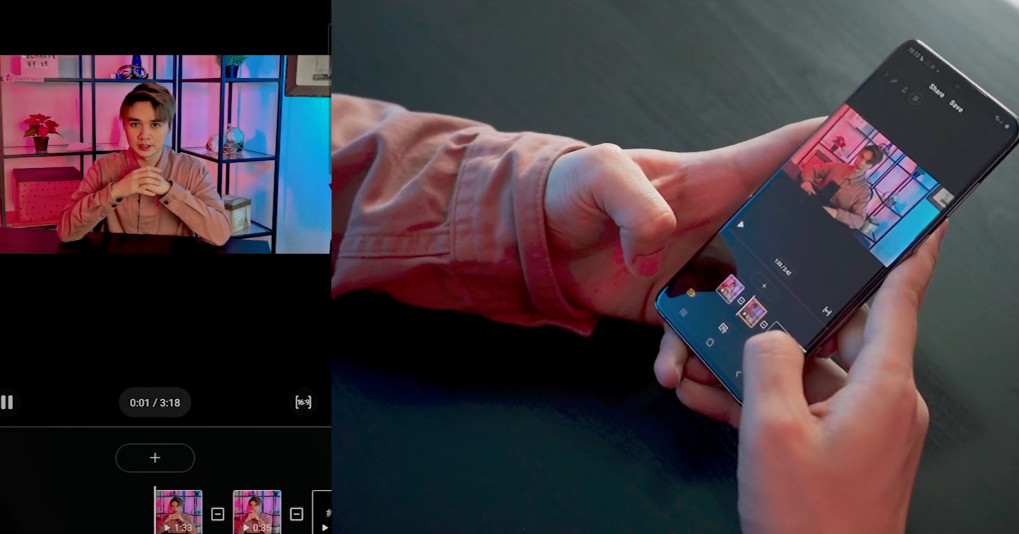 These days, every modern smartphone usually has a camera or gallery app that lets the user edit videos taken on their smartphone. While you lack some flexibility, it’s still more than enough if you’re just stitching a bunch of video clips together. 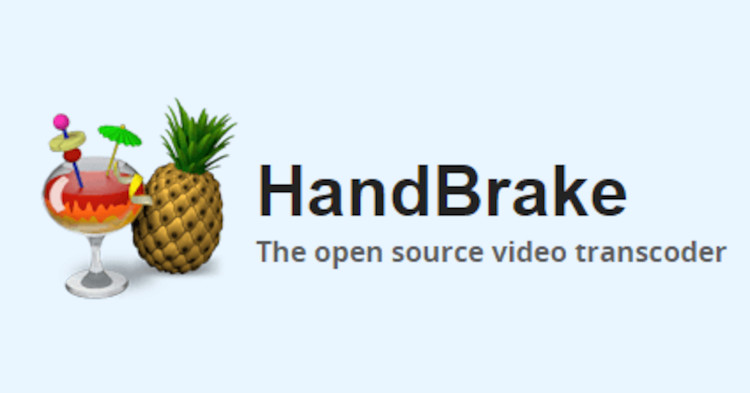 Video content creators are usually required to convert a video file from one format to another using a transcoder to save on space or convert it to a format compatible with their video editor. With that being said, a very popular transcoder that everyone should consider downloading onto their computer is called Handbrake, which is free, flexible and fast.

It comes with many presets to ensure that the exported video is suitable for devices such as Android, Apple, Kindle, and more. It can also process and export video files from DVD and BluRay discs as well. 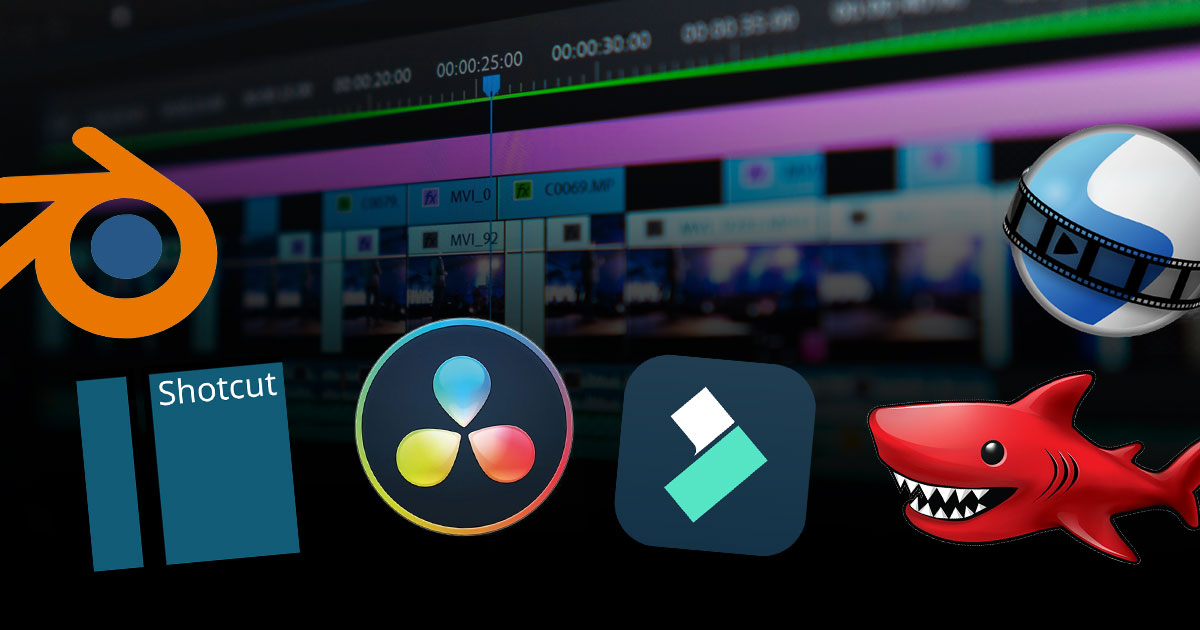 Video editing isn’t cheap. If you’re just starting out, it’s best to learn how to edit with any of the free video editing software mentioned above. Don’t be afraid to switch around and try out different video editors to see which of them suits your editing style.

Once you’re comfortable editing videos and you’ve got the workflow all figured out, then you can start thinking about which professional video editing software to upgrade to as the skill you’ve learned can easily translate over. With all that said, what thoughts about all the software mentioned above?

Is there anything we missed out on? Let us know on our Facebook page and for more updates like this, stay tuned to TechNave.com.