Current Location: Home > News > Transferring your WhatsApp chat history from iOS to Android will be easier and coming soon 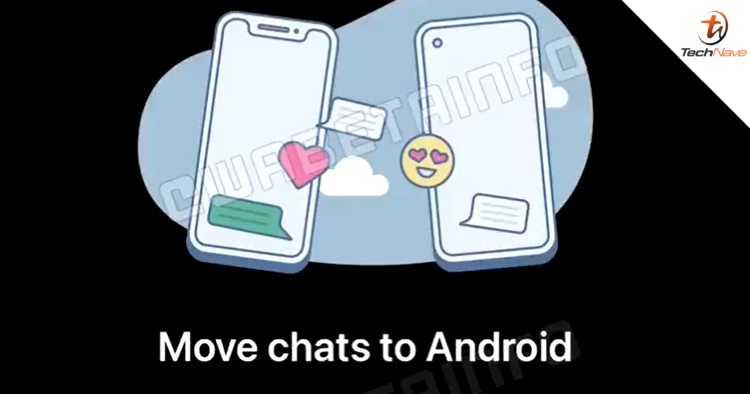 When it comes to moving chats between iOS and Android, it is definitely a hassle and most users would just give up just to start anew. However, that may change soon as Google is preparing a new feature on Data Restore Tool to make the transfer easier.

Android users may be familiar with the Data Restore Tool but not many would use it (because casuals). According to sources, the app's upcoming version update will be available on the Google Play Store quite soon in the near future. So if you're planning to move from iOS to Android, it is good timing to transfer all your WhatsApp chat history and media files.

WhatsApp is developing a feature to migrate your chats between different platforms.
This video shows how chats are migrated from iOS. It's needed a cable: are new tools for PC coming or what?

It'll be available for beta testers in a future update. Follow @WABetaInfo for more pic.twitter.com/Bu6xGxkpWE

On the other hand, the WhatsApp team is also developing the tool to help transfer the data between iOS and Android. WABetaInfo released a sneak peek of the beta of how it would look like, showing the function interface and apparently, a cable is needed for this. Until Whatsapp launches the feature, only then the Data Restore Tool can work seamlessly.

That's all, folks. Until WhatsApp releases the feature, we will announce it here at TechNave.com. Stay safe and stay healthy!