Twitter and WhatsApp new updates will make your daily tasks easier and much safer! 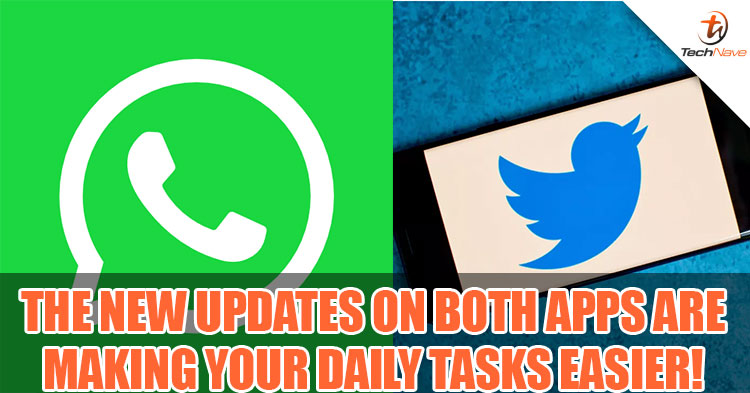 Both Twitter and WhatsApp have just launched new updates. The new feature on Twitter makes your feed fills with topics of your interest whereas WhatsApp is adding more security with your group chats.

Twitter rolled out a new feature called ‘Topics’ which will be available globally on 13 November. This new feature will allow users to follow and see specific tweets according to the topics. It will have more than 300 areas of interests such as Sports, Entertainment, Education and more which Twitter promises that the Topics users see from their timeline will be from credible accounts. 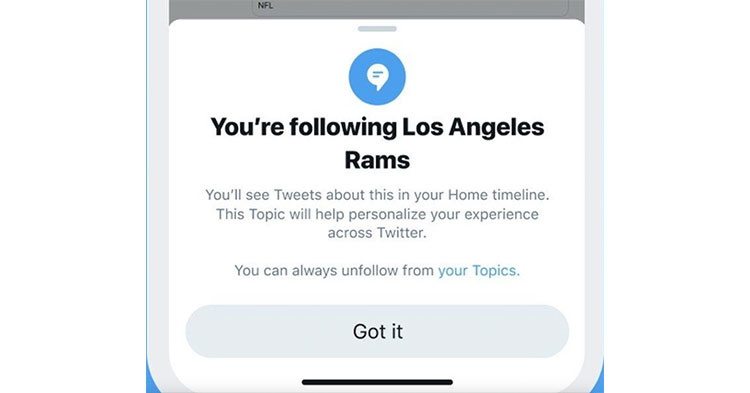 Meanwhile, WhatsApp also launched another privacy feature specifically for group chats in its latest update. The new feature allows users to have 3 options to choose, Everyone, My contacts, My contacts Except that can be added to the group chats. 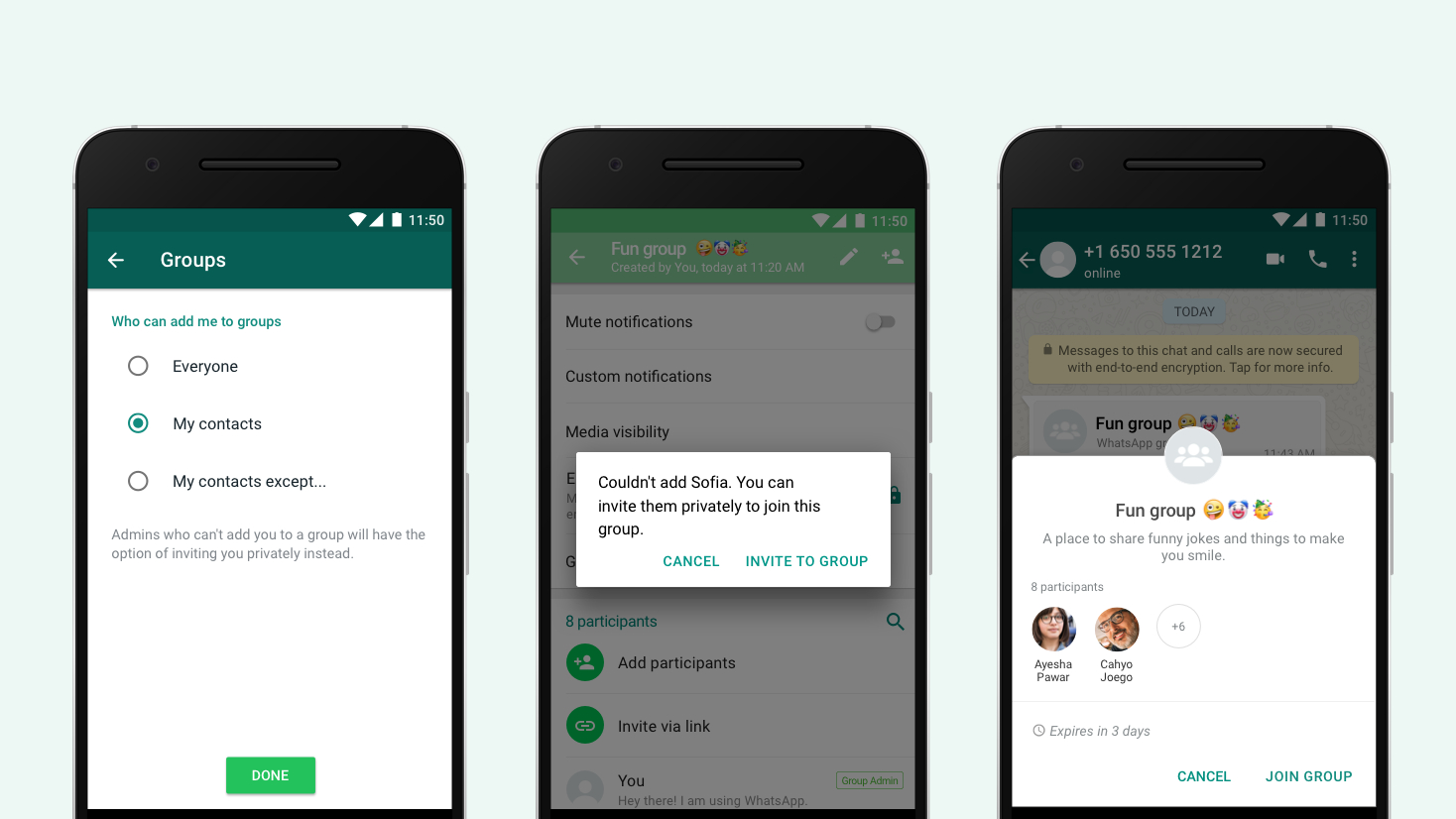 Personally, Twitter's new update is similar to the Hashtags on Instagram which is a little late for it? While WhatsApp privacy update doesn't seem to make any difference from the last one. What do you think? Do let us know at our Facebook page and stay tuned for more updates on TechNave.com!