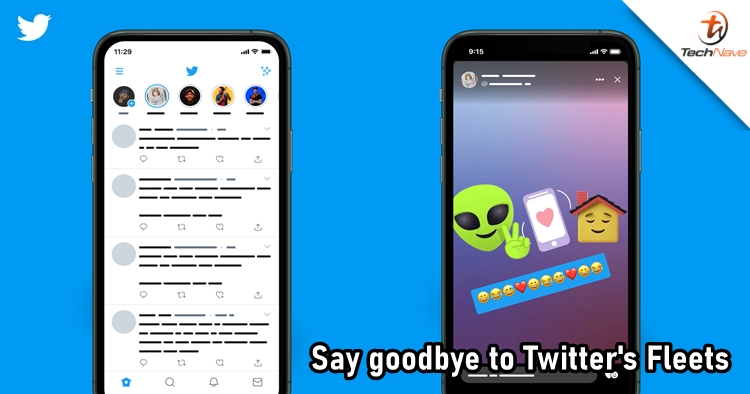 Not long ago, Twitter announced its take on an Instagram Stories-like feature and released it as Fleets. The feature is a familiar one by allowing users to share content that disappears in 24 hours. However, the company has observed that the feature is not performing well as expected. With that said, it has been decided that Fleets will be gone by 3 August.

Fleets was introduced last November and it hasn't even been one year. Through a blog post, Twitter clarifies that the reason for the removal of the feature is "it hasn't seen an increase in the number of new people joining the conversation with Fleets like it hoped." The feature is supposed to encourage people who seldom tweet to express themselves more on the platform. For some reason, it is mostly used by people who are already tweeting to amplify their own tweets and talk directly with others instead. 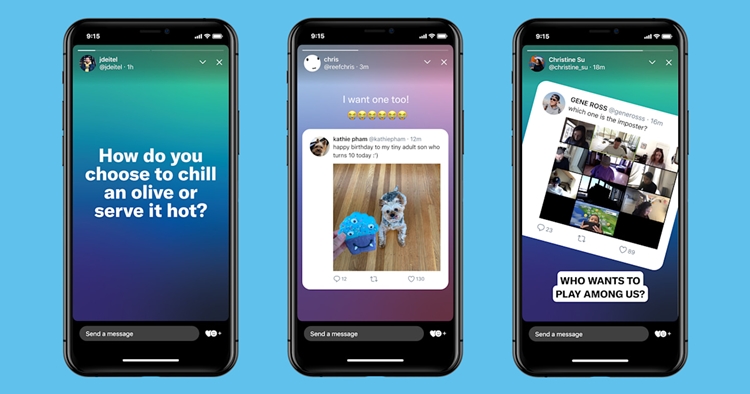 Since Fleets will be gone, it is said that some of its beloved camera features such as full-screen camera, text formatting options, and GIF stickers will directly be placed in the tweet composer in the future. In the end, Twitter said that it will continue to experiment with stuff as they have learnt more about what users want from introducing Fleets.

Let us know what you think about the news on our Facebook page. Stay tuned to TechNave.com for more tech updates.