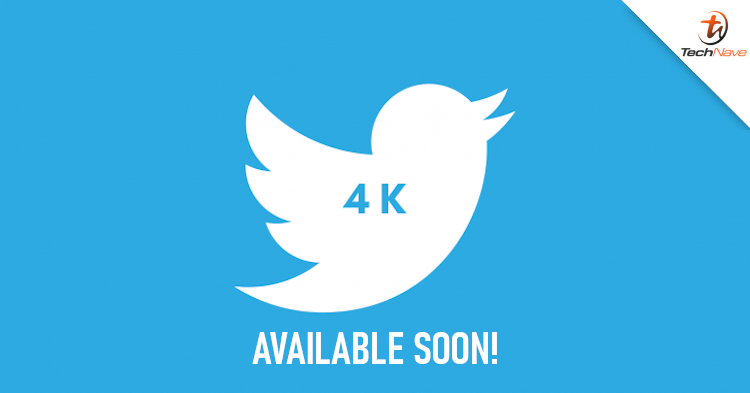 Based on a statement by androidpolice, it seems that Twitter has finally allowed us to upload and view 4K resolution pictures on Android smartphone with Twitter beta v8.76 and above. If you’re keen on viewing a picture in 4K resolution, all you need to do is tap on the 3-dot menu and tap on the “Load 4K” option.

Do take note that the aforementioned feature is not yet available on the official release of the Twitter app, which means that you won’t be able to experience viewing 4K pictures on Android devices just yet unless you sideload the APK via APK Mirror. However, the feature is already available on iOS devices which lets you view 4K pictures simply by long-pressing on the image.

With all that said, what are your thoughts on Twitter soon releasing a feature which allows Android users to high resolution pictures? Let us know on our Facebook page and for more updates like this, stay tuned to TechNave.com.