Twitter has finally released its Facebook Groups-like feature for Android users. Last September, the social media platform introduced Twitter Communities for iOS and web users. However, Android users could only access it by using the web version or a native app.

If you have no clue about how Twitter Communities works, it actually allows users to have discussions on shared interests in private groups. Android users can now join, request to join, or participate in Twitter Communities. They can also choose to tweet directly to a community, and that tweet won't show up on their own feed or to their followers. 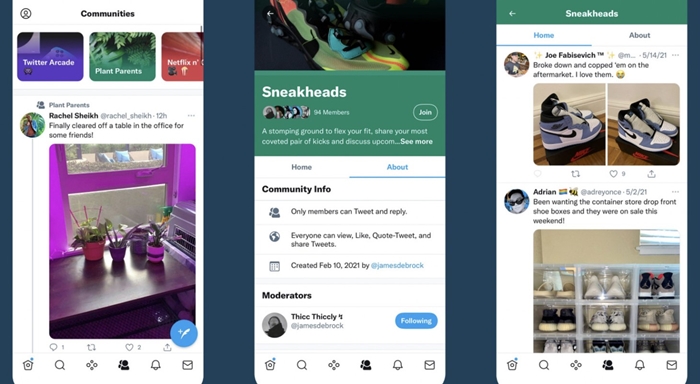 For those eager to create a private Community, keep in mind that it's still an invite-only feature. If you're interested in trying out the feature, Twitter is also highlighting some public communities, including Roblox, Xbox Community, Tech Twitter, Fashion, R&B Twitter, and Formula 1, for anyone to join.

What do you think about this feature on Twitter? Drop a comment to let us know your thoughts, and stay tuned to TechNave.com for the latest tech report.