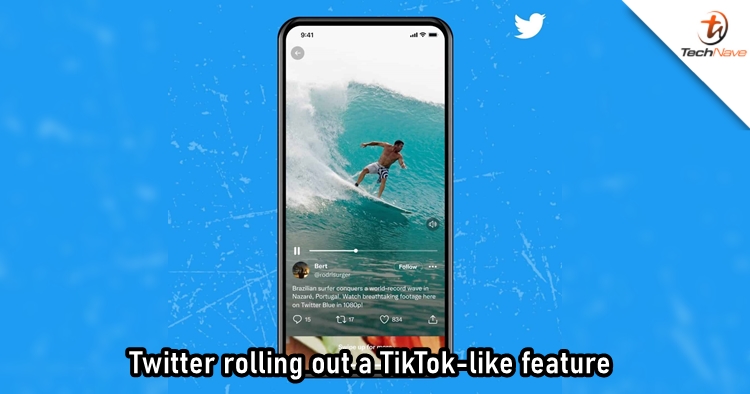 Social media is all about short videos nowadays, thanks to TikTok. With that said, other platforms like YouTube and Instagram had also quickly jumped on the bandwagon with YouTube Shorts and Reels respectively. Now, it seems like Twitter will be the latest to join the gang by rolling out a feature that offers an "ever-scrolling feed of video content".

Twitter calls this feature "immersive media viewer". When users open a video on the main feed, they will be getting never-ending of other videos by swiping up, just like how the other existing short video features work. Twitter is also making the video player full-screen. If you wanted to exit the loop, just press on the back button would do the job. 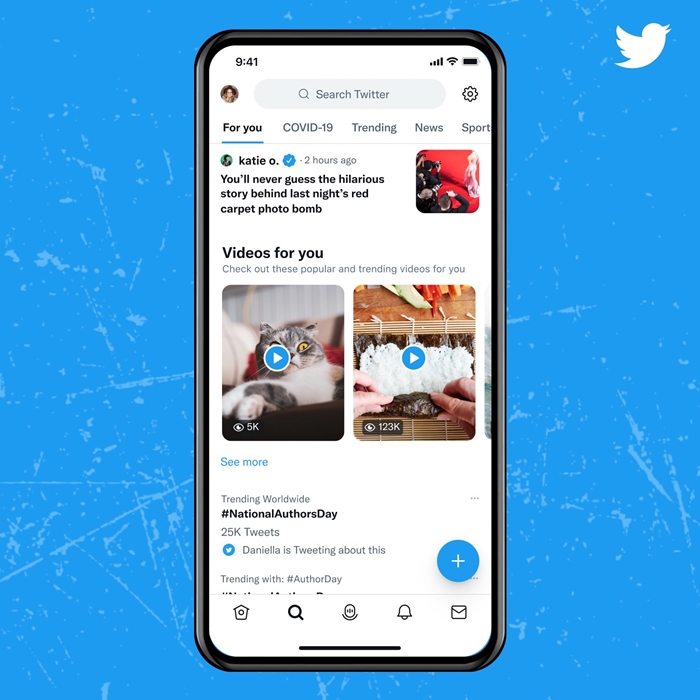 According to the official blog post, there'll be "more engaging video content" through this immersive media player. Although the company didn't share many details, it's assumed that it'll track your activities to find topics of your interest and show related videos. You'll see videos from accounts you follow together with those you don't.

The feature sets to roll out to people who use Twitter in English in the coming days. It'll arrive for iOS users before making its way to Android users. Let us know what you think of Twitter's take on short videos by leaving a comment, and stay tuned to TechNave.com for more tech reports.