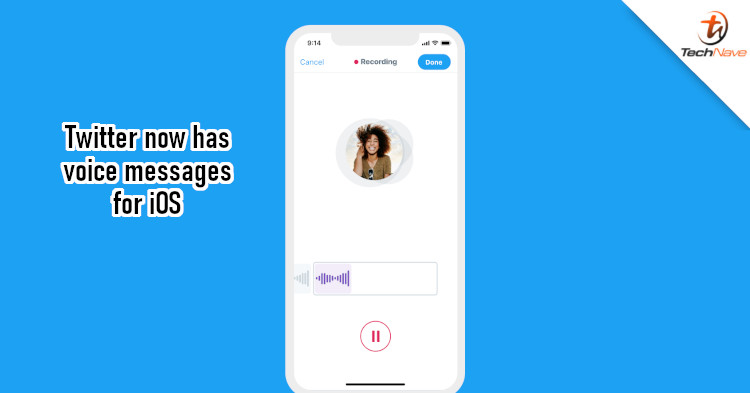 People have been posting short messages on Twitter for years. It's a simple but effective way that people use to communicate with one another. But the social media platform is about to change in a big way. Yesterday, Twitter announced that it will now let you add voice messages to your posts.

According to Twitter, the idea behind this is to allow users to provide more nuance to their Twitter post using their voice, which makes sense. Often, the tone of a person's voice can better communicate what we want to say and save us from unwanted misunderstandings. To activate the feature, you just need to tap on the wavelength icon when composing a message and you'll be able to record an audio clip of up to 140 seconds. 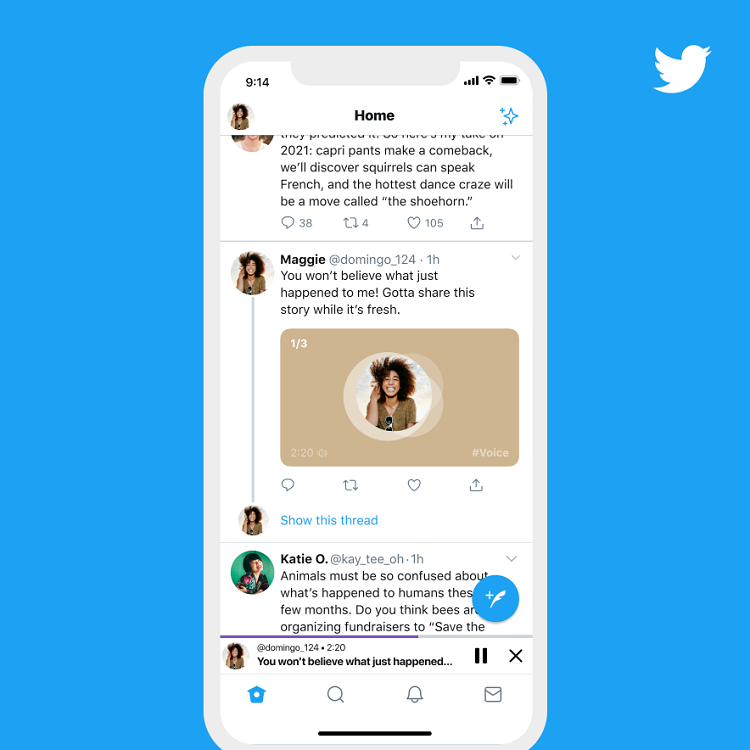 There are a few things to note when using voice clips. First, if you exceed the 140-second mark, a new voice Tweet automatically starts and it'll form a thread. Also, it seems like you can't use voice clips as replies to another person's tweet. Lastly, the feature is currently available on iOS only.

The option to add voice messages is an interesting one, but whether this would change the way people use Twitter remains to be seen. Having said that, what do you think of this new feature? Have you been able to try it out yet? Share your thoughts with us on our Facebook page and stay tuned to TechNave.com for more news.