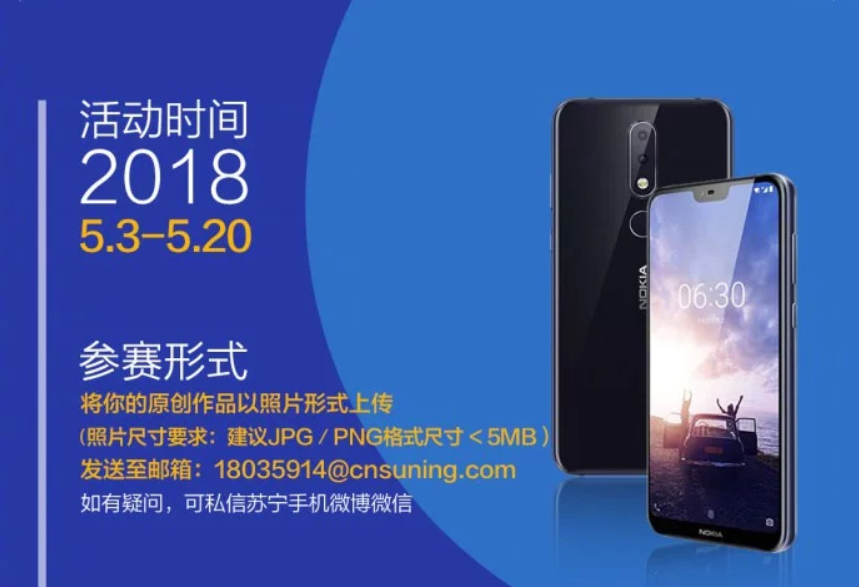 Initially, the Nokia X was supposed to be revealed on 27 April 2018 according to earlier reports, but that didn't really happen so I guess you can say that we all have been misled. However, we got some new information about its tech-specs thanks to an online promo poster and it looks quite good.

So first thing's first, from the teaser image below, we can see that Nokia is hopping on the bandwagon of adopting the notch design. It's said that the whole body material is aluminium and the front is using a 5.8-inch IPS LCD (1080p) display, with a screen-to-body 19:9 aspect ratio. But that's not the only interesting part, the teaser also claimed that there will be two variants based on processor and memory, one using a Qualcomm Snapdragon 636 and 6GB of RAM, while the other is using a MediaTek Helio P60 and 4GB of RAM. 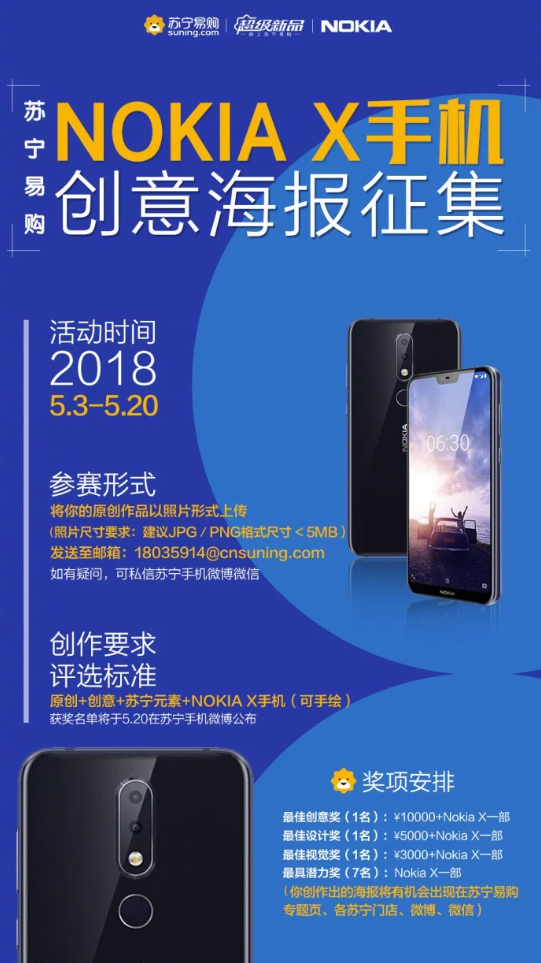 Moreover, there is some additional info about the price tag. It will cost 1799 Yuan (~RM1116) and 1599 Yuan (~RM992) respectively. That seems almost too cheap for a mid-range tier device but for now, these are what we know so far. Until 16 May 2018, we will know the full details so stay tuned for more Nokia news at TechNave.com.