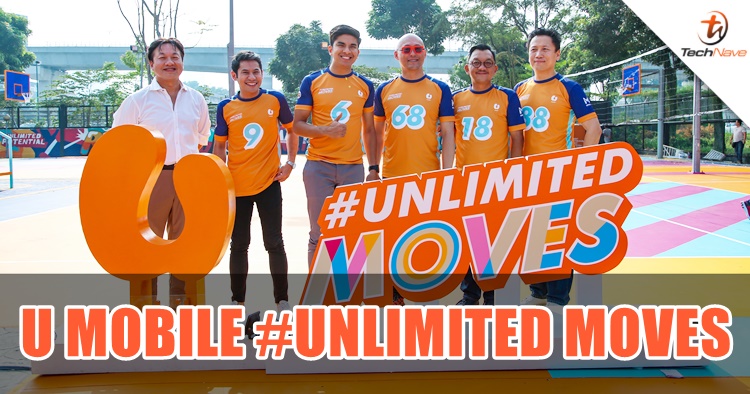 As of 5 September 2019, U Mobile has officially partnered with Impact Malaysia and unveiled its very first art mural inspired youth-centric community space at Impact's HQ in Puchong.

Under the theme #UnlimitedMoves and support of the Ministry of Youth and Sports (KBS), the place has several sports options such as a basketball, volleyball and sepak takraw courts at Spacerubix Puchong, with a touch of street art across the place to enhance the youth-community building experience.

During the opening ceremony, U Mobile CEO, Wong Heang Tuck, said that the new partnership and initiative is all about "providing access and tools for youths to realise their unlimited potential either in sports or in community-building efforts". Impact also shares the same sentiment on looking forward to more youths gathering at the newly revamped courts to play sports, share ideas and passion, together. 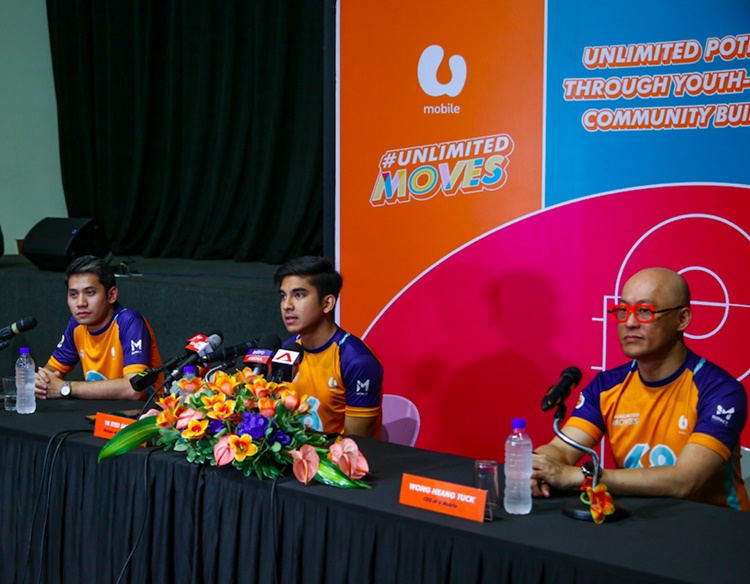 In addition, YB Tuan Syed Saddiq Syed Abdul Rahman, the Minister of Youth and Sports was also present and hopes the initiative will encourage the youth. The launch event was also attended by other KBS-related agencies, youth groups and partners of Impact Malaysia and Spacerubix.

Stay tuned for more U Mobile news at TechNave.com.