Current Location: Home > News > UL Benchmarks and Huawei confirm that there was no cheating involved with the honor play 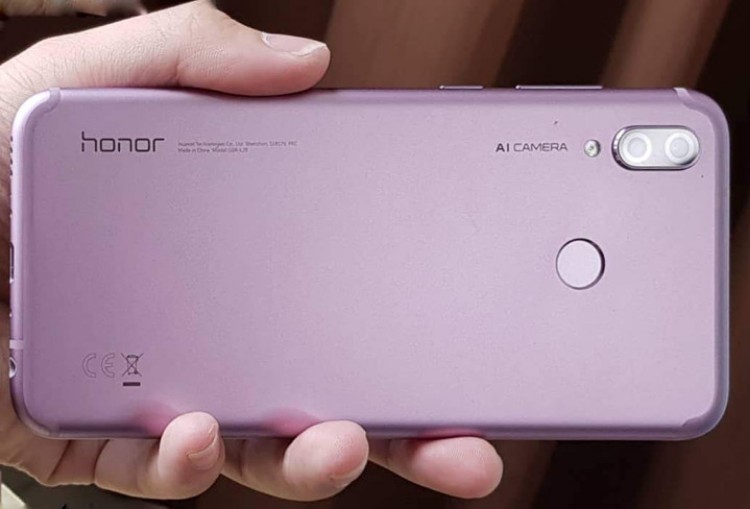 Contrary to what many sites have been parroting and what some have plainly assumed, Huawei and UL Benchmarks (formerly known as Futuremark) have come out with a joint statement confirming that there was no cheating involved with the Kirin 970 equipped honor play. Instead, it is due to the AI or Artificial Intelligence powered Kirin 970 automatically increasing the performance (by activating “Performance Mode”) when it detected the need for it, in this case when the 3DMark benchmark was run.

Through joint talks with Huawei and UL Benchmarks, Huawei have also confirmed that this “Performance Mode” will be made available in EMUI 9.0, so users can choose to have this AI boost-like mode if they want to. As it is, both UL Benchmarks and Huawei have agreed to temporarily delist benchmark scores of a range of Huawei devices, which will be reinstated after Huawei grants access to their “Performance Mode”.

To be honest, we had our suspicions that it was just the NPU (Neural Network Processing Unit) or AI detecting this need for performance even when the story first broke as it matched more with our experience with the Kirin 970 chipset rather than fishy sounding statements (which could have been lost in translation and therefore taken out of context unintentionally). As always, stay tuned to the latest tech news and reviews from TechNave.com