Current Location: Home > News > US Navy says no to TikTok, calling it a cybersecurity threat


US Navy says no to TikTok, calling it a cybersecurity threat 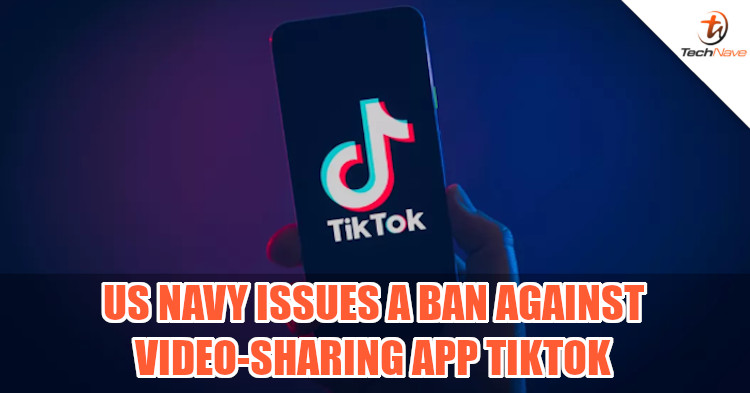 It seems that another Chinese software has run afoul of the US government recently. The US Navy has just banned all of its personnel from using the app TikTok on any government-issued mobile device. It's claimed that the app presents some cybersecurity concerns.

A bulletin was posted to announce this ban, according to Reuters. It warned all US Navy staff to delete the app from their devices or be blocked from the Navy Marine Corps Intranet. The alleged type or form of cybersecurity threat was not detailed, but a Pentagon spokesman Lieutenant Colonel Uriah Orland issued a statement to explain that the move is but one of another to address existing and emerging threats.

This is not the first time the app has been called out by US government personnel. TikTok has proven to be quite popular with youngsters in the US, but US army cadets were informed a few weeks ago that they were not allowed to use the app. Once again, the reason given was concerns on the app's cybersecurity.

What are your thoughts on this, do you think there is any validity to the US Navy's worries? Do let us know on our Facebook page and stay tuned to TechNave.com for other interesting news.