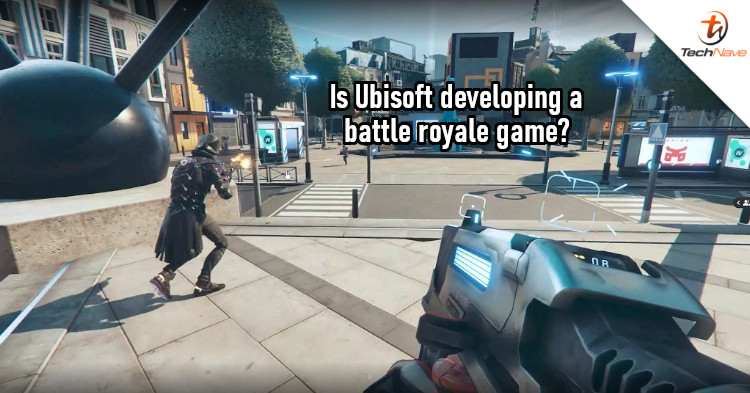 Just when you thought no one else will try to get into the battle royale space, another publisher decides to take a whack at it. Reports claim that Ubisoft is working on a new first-person shooter battle royale that will be called Hyper Scape.

According to Rod Breslau, this game is being developed by Ubisoft Montreal, which is the same studio that works on the Assassin's Creed and Rainbow Six series. Allegedly, Hyper Scape is going to be a free-to-play AAA title featuring fast-paced FPS action, set in a futuristic virtual world. The game will be available on both PC and consoles.

Breslau also shared a few other details regarding the game. He mentioned that the game will have crossplay between console platforms and that the closed beta will start next week, followed by the open beta and full launch on 12 July 2020. Besides that, the game will also have direct integration with Twitch, with Twitch streamers able to invite their subscribers to join their squad.

Granted, we're not sure if his news is true. But if Breslau is to be believed, we'll see more details being revealed this week as the embargo lifts. With that said, what do you think about this? Are you ready to try another battle royale game? Let us know what you think on our Facebook page and stay tuned to TechNave.com for more news.