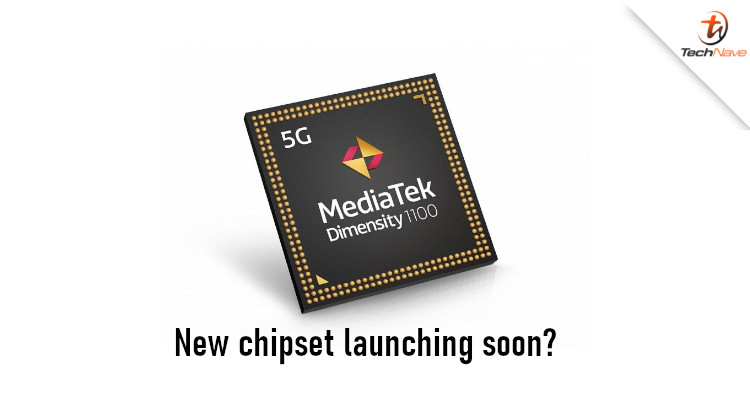 A few weeks back, MediaTek launched the Dimensity 1100 chipset, which can be found in the vivo S10 and the upcoming POCO X3 GT. But MediaTek could be working on a variant of the chipset. In fact, there's a device that's rumoured to feature this Dimensity 1100U.

According to Digital Chat Station, there's an unknown lower mid-range device that could feature the Dimensity 1100U chipset. This U-series chipset will likely have the same features as the standard variant, except with a higher CPU clock speed. Core features would be support for 5G and a camera resolution of up to 108MP.

The prolific leaker also claimed that the phone would have relatively good specs for a device in the 1000+ yuan (~RM652) range. Mind you, 1000+ could mean that it's 1999 yuan (~RM1306). But that could still be a great price, depending on the specs and features of the phone.

From the leak, we can assume that this device is probably going to launch soon. Maybe it's the Pro variant of the POCO X3 GT that's launching next week? Let us know which brand you think it could be! For more updates on this, stay tuned to TechNave.com.