Current Location: Home > News > Upcoming ASUS Zenfone may be released with dual slider according to renders 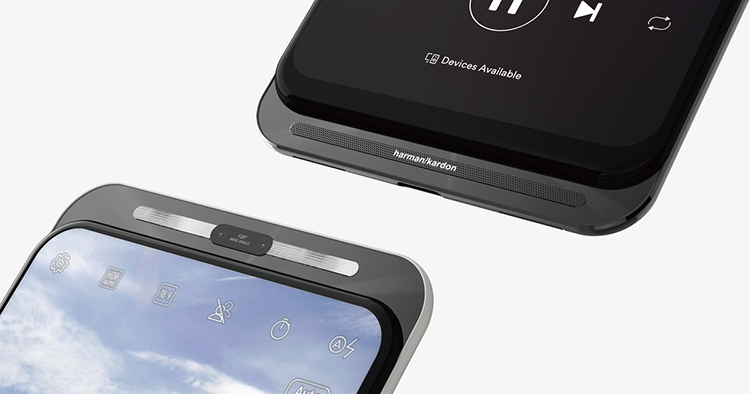 Things are getting pretty interesting in the war against the notches and this time the latest innovation comes from ASUS. From leaked renders by Twitter leaker @evleaks show that the upcoming ASUS Zenfone may sport a dual slider. It was not specified which model of the ASUS Zenfone this could be but it might just be the ASUS Zenfone 6 as the team who created these renders are the same people who designed the ASUS Zenfone 5.

Two different renders were shared by the Blass, both showing a smartphone that could slide downward, showing off a selfie camera at the top and slide upward, revealing a Harman Kardon speaker. From what we can see, the rear comes with a dual camera setup, similar to the front but the front comes with a 120 degree wide angle lens. In addition, the absence of a rear mounted fingerprint scanner may indicate an in-display reader. 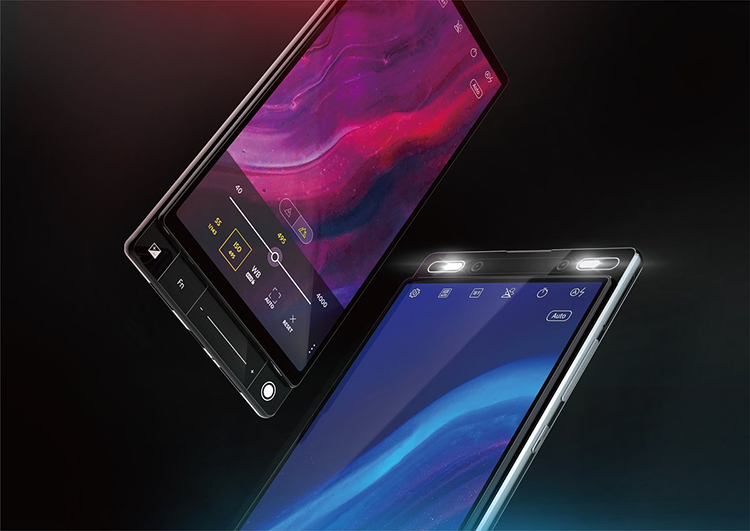 The second render shows a more boxy design for the device, still sporting the dual sliders. This time, the top side of the slider show off a dual selfie camera with dual flash and the bottom show something that resembles a display with some virtual buttons and controls. With the camera app open in the render, the buttons show a shutter button, among other things. It could be that the button slider might have different functions depending on what the user is doing. This particular render comes with a rear fingerprint scanner, though.

Personally, I’m not a huge fan of moving parts. Though, one slider smartphone did catch my eye, which is the Xiaomi Mi Mix 3 but without the cover, the back slider does get a little loose. Would it be even worse for this device? Also, not a big fan of having to slide down the phone just to listen to music. And the chin is looking pretty #thicc, I might add. What do you think? To keep up with the latest infinity screen innovations, make sure to check out TechNave.com! 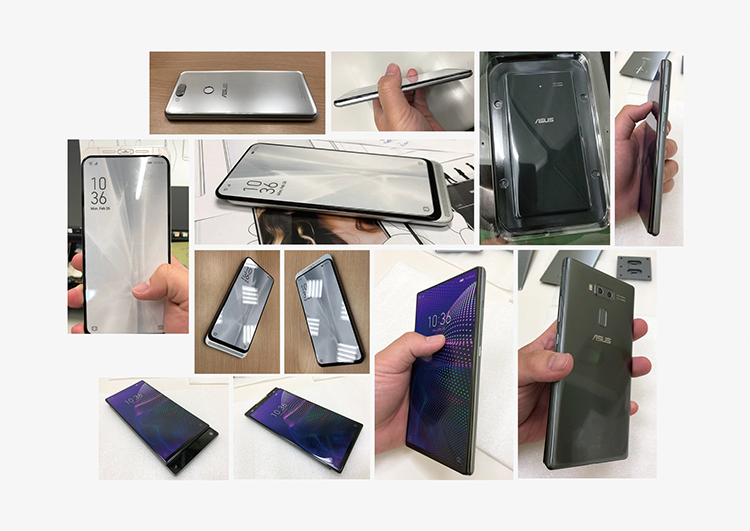