Upcoming Redmi smartphone to come with 50MP main camera at the rear? 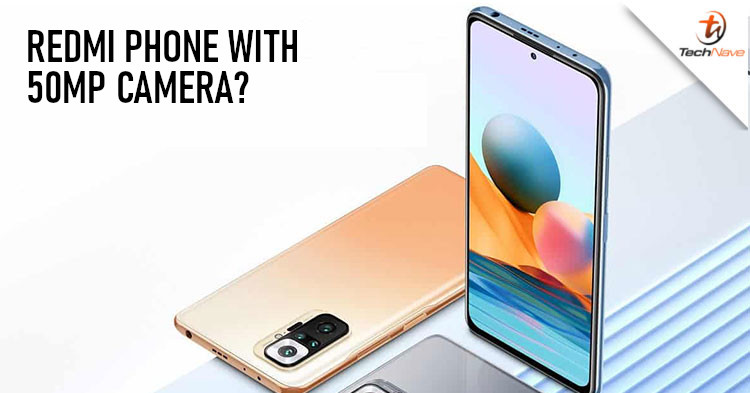 Looks like there was a post made by Digital Chat Station on Weibo seemed to hint that Xiaomi’s upcoming Redmi smartphone could come equipped with a 50MP main camera at the rear. While there’s no news on the Malaysia release date, it does give us a better idea of what to expect from Xiaomi in the future.

In addition to what was mentioned, it seems that the smartphone will not be using Samsung’s image sensor. Instead, it’ll be equipped with a 50MP Omnivision camera sensor which is also able to produce great pictures as well.

With all that being said, do take every bit of information with a grain of salt, due to the fact that Xiaomi has yet to provide an official statement on the leak. Not only that, but there’s also no news on the Malaysia release date, local pricing, and exact tech specs for now.