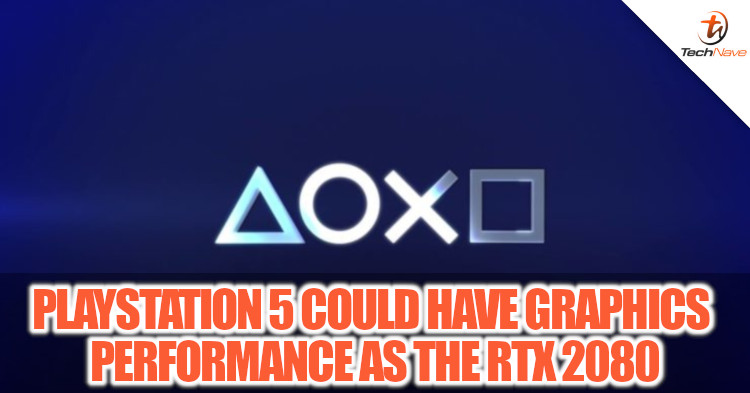 Based on a statement by wccftech.com and a Twitter user, the upcoming Sony Playstation 5 could have the same graphical performance as the Nvidia RTX 2080 graphics processor with a GPU clock speed of up to 2Ghz. While not much is known in regards to the actual tech specs of the console, it is rumoured that it could sport an AMD Ryzen processor as well as ray tracing capabilities.

With that all being said, do take every bit of information with a grain of salt as Sony has yet to confirm any of the rumours we’ve mentioned. Not only that, there is also no news on the Malaysia release date and pricing of the upcoming console by Sony as well. Would you be interested in getting the Playstation 5? Let us know on our Facebook page and for more updates like this stay tuned to TechNave.com.