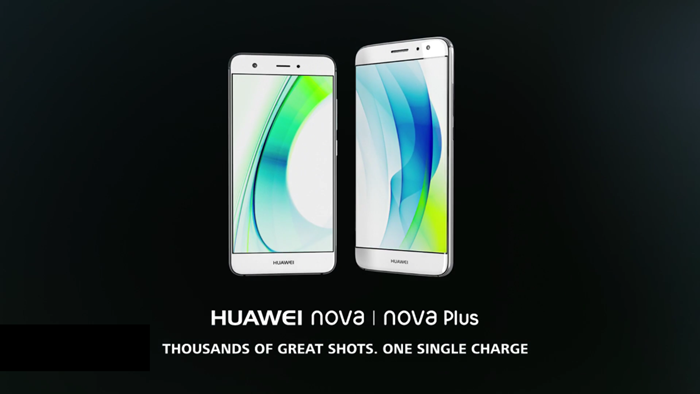 Looks like the rumours were true, today at IFA 2016, a new series was made known by Huawei and it was certainly not a new Mate model, but the Huawei Nova and Nova Plus. Besides that, a new MediaPad M3 along with a new Blue and Red P9 also made an appearance. Below are some details we know of the devices: 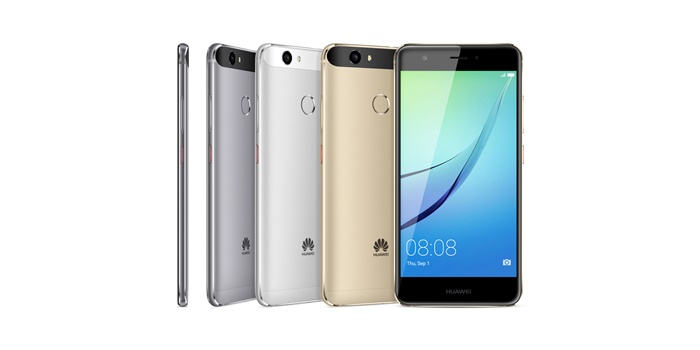 As previously speculated, the Nova has a striking resemblance of the Nexus 6P but maybe slightly smaller. Made out of aircraft-grade aluminium, it features a Snapdragon 625 chipset in 14nm form, a 5-inch 1080p IPS LCD screen, a 12MP rear camera sensor (PDAF) and a 3020 mAh battery pack. It also has knuckle gestures, fingerprint scanner and can record 4K video quality.

The starting price is €400 (around RM1821) and will start to sale in October next month in over 50 countries and regions, including Germany, Austria, France and Spain before being offered in additional markets. We're not sure if Malaysia is one of the 50 countries but we will keep you all updated. 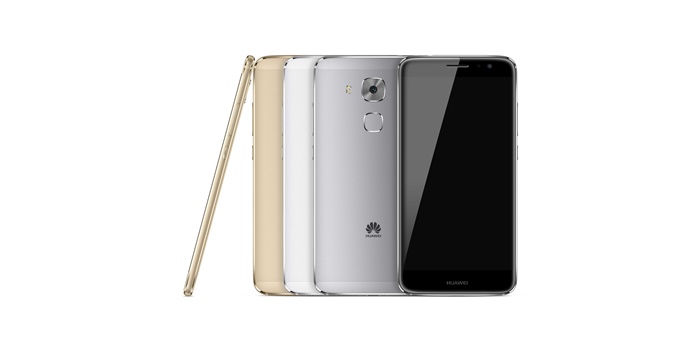 The Nova Plus is also made of the same material as the Nova, and the design looks more like the Mate S. This smartphone sports the same chipset as the former, and a bigger 5.5-inch display and battery. Reports also state it uses a hybrid dual-SIM slot and has a Beauty makeup 2.0 feature too.

Like Nova, the Nova Plus will also be available in October in over 50 markets including Spain, Italy and Canada, before being offered in additional markets for €430 (around RM1958). In China, the new series can be purchased online at JD.com and Tmall.com, in addition to the Huawei stores. 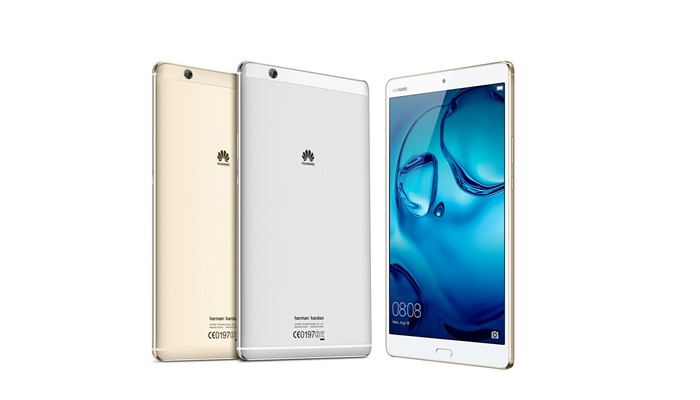 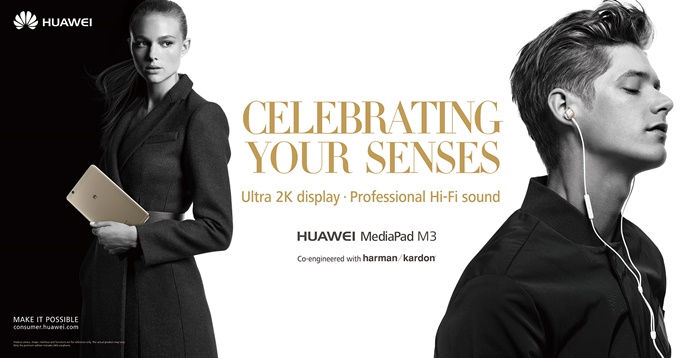 Aside from that, it also features ClariVu3.0 display technology for greater clarity and sharpness, and filters out harmful blue light to ease eye strain. The fingerprint scanner is located on the front, and the 5100 mAh high capacity battery provides up to 11 hours of FHD video playback, up to 6 hours of continuous 3D game playing and as many as 45 hours of music playback.

There will be three different prices depending on the model, it will soon debut in Malaysia on 26 September 2016 as well. 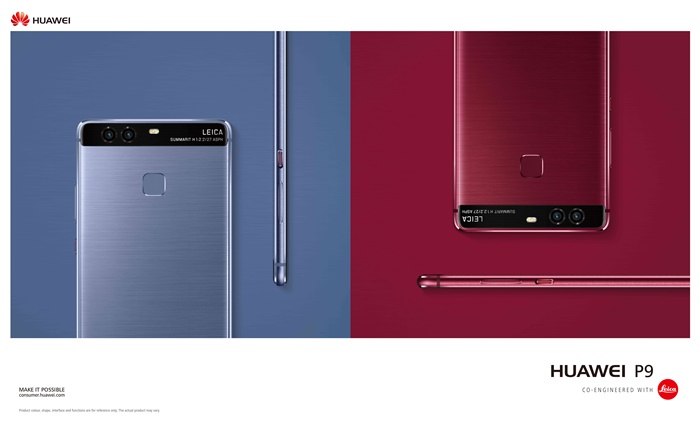