Current Location: Home > News > Vice President of Naughty Dog says we will get to play The Last of Us 2 soon 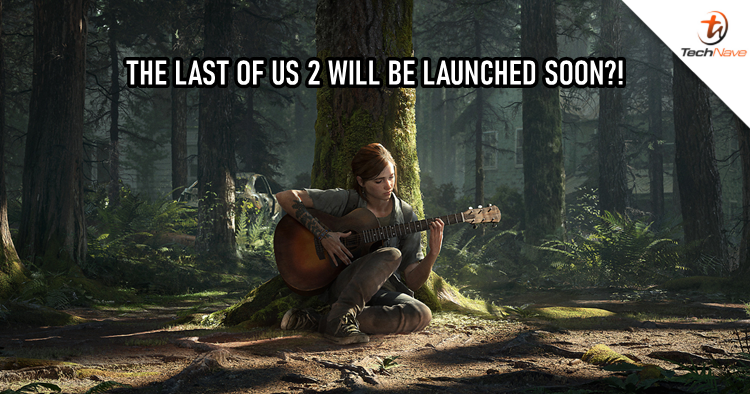 Some gamers might be really disappointed when they hear the news of Sony pushing back the launch of The Last of Us 2 indefinitely. As a game that was supposed to launch in February, it has been delayed once until 29th May. However, Sony made the latest announcement to further delay the launch as they are facing logistical issues due to the pandemic. Few days ago, the Vice President of Naughty Dog, developer of the game, posted a tweet saying they are working hard with Sony to launch the game as soon as possible.

The Vice President, Neil Druckmann, has shared a fanmade trailer of the game on Twitter, with the caption praising the trailer and promised to get the fans the game as soon as possible. The development process of The Last of Us 2 is pretty much done, and now they're fixing some final bugs. However, Naughty Dog has also mentioned the launch of the game is beyond their control due to logistics even it's fully developed.

This fan trailer is so damn good, had to come back to twitter to share. (We’re still working hard with Sony to get you the game as soon as possible.) Now returning to my social media cleanse. https://t.co/ppnGvT7tES

Other than The Last of Us 2, the Final Fantasy 7 Remake was also delayed as the studio hoped to polish up the game to be on par with fans’ expectations. However, the game has been launched a few days ago proving the pandemic couldn’t stop the launch of a highly-anticipated video game. We hope Sony and Naughty Dog will soon announce a date for The Last of Us 2 too.

Let us know what you think about the indefinite delay of The Last of Us 2 on our Facebook page. Stay tuned to TechNave.com for more exciting gaming news.