ViewSonic unveils the X10-4K in Malaysia from RM5999 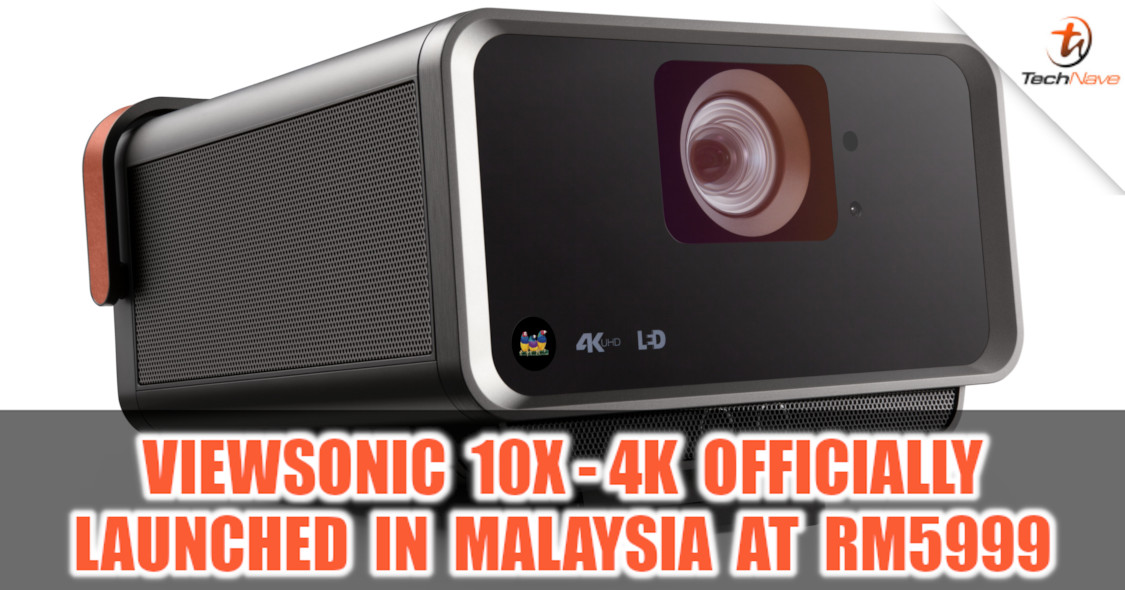 ViewSonic officially unveiled their new Lamp Free Theatre Projector called the ViewSonic X10-4K which will be retailing for RM5999, and it can be purchased via ViewSonic Lazada Flagship Store. The projector is most suited as part of a portable home entertainment system which can be easily moved from room to room, due to the fact that it is rather lightweight.

To go into more detail, the X10-4K is a 4K UHD Short Throw Lamp Free Smart Theatre project which comes equipped with a pair of Harmon-Kardon speakers which negate the need for a separate audio system. In terms of the exact resolution, the projector is able to display exactly 3840 x 2160 with support for HDR10 content that are much more detailed in terms of contrast and colour. 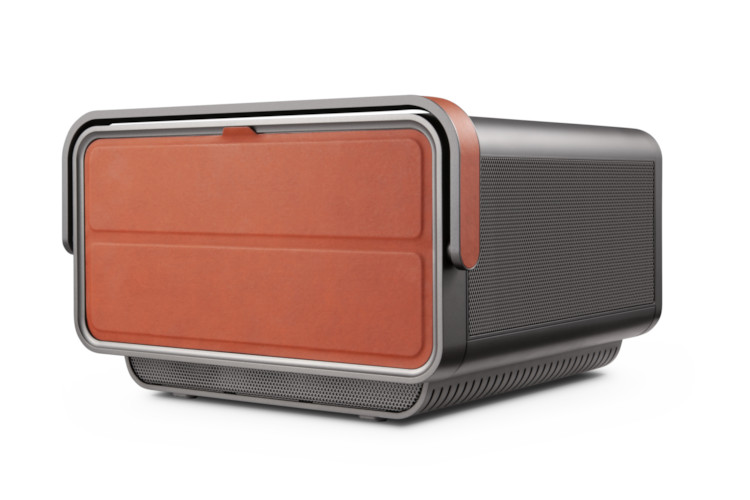 The projector comes with various connectivity options such as HDMI 2.0/HDCP 2.2, USB 3.0 Type-A, Type-C, Audio I/O as well as an RJ45 port. Would you be interested in getting the X10-4K by ViewSonic? Let us know on our Facebook page and for more updates like this, stay tuned to TechNave.com.