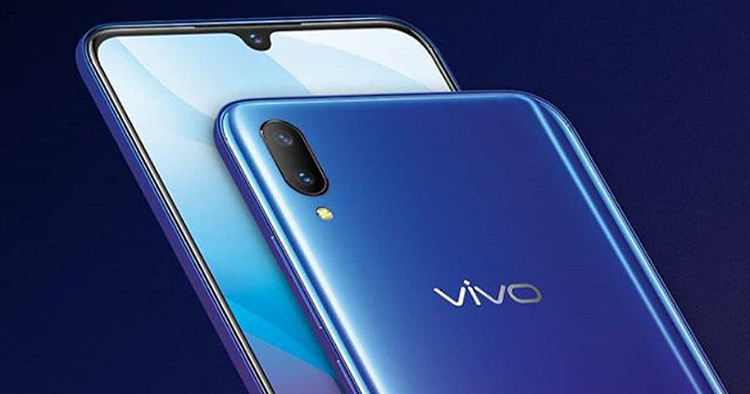 Nipun Marya, Vivo India’s Director Brand Strategy, confirmed that the Vivo V12 Pro is expected to be out in the first half of 2019. What we can expect the Vivo V12 Pro to have is an UD fingerprint reader as the V11 Pro had the same feature and may be priced under Rs. 30000 (~RM1790). We’re also guessing that the V12 Pro might join in on the O cutout display bandwagon. However, that is all we can guess that the device will feature as no other tech specs for the device has been revealed.

The company usually follows a trend of releasing two of the V series smartphones every year so we can expect another V series smartphone in the second half of the year as well.  What do you think this smartphone might feature? For more news on 2019 upcoming smartphones, make sure to add TechNave.com to your RSS feeds!