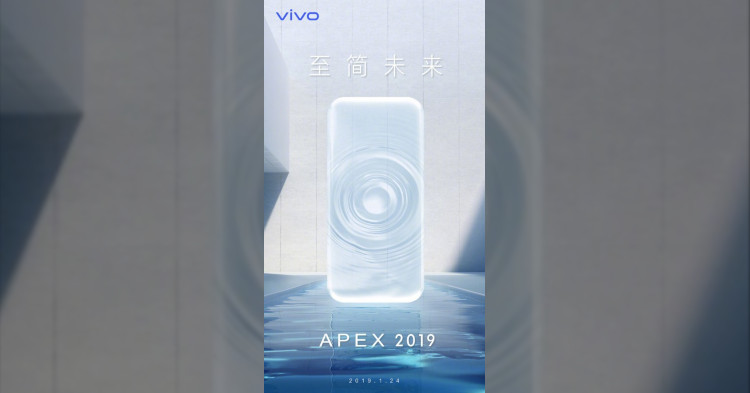 Vivo recently posted an image on their Weibo account stating that the new device, called the Vivo Apex will be released on the 24 January 2019. The device will feature a “Waterdrop” design which has rounded edges all around the smartphone, presumably making it better to grip as well as improve the aesthetics of it as well.

While we don’t know much about the confirmed tech specs, Vivo will definitely release more information about the smartphone by the date previously mentioned as well. There is also no information on whether the Vivo Apex 2019 will be coming to Malaysia as well as the official price of it. For more updates like this, stay tuned to TechNave.com. 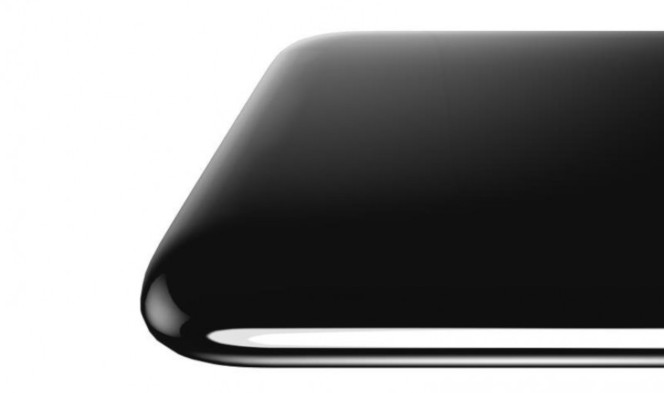