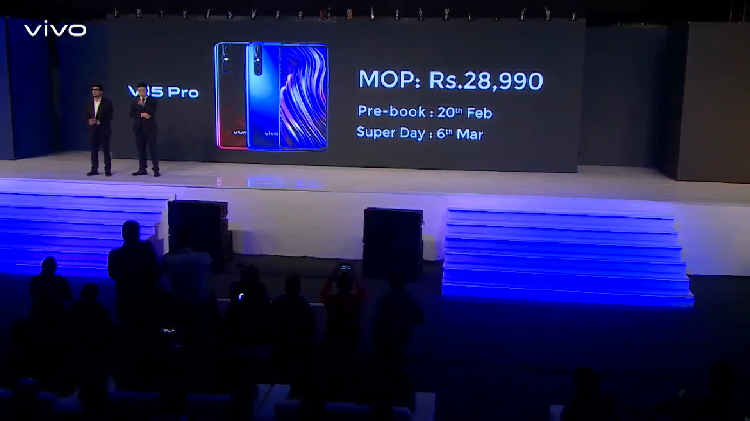 Vivo has announced the official launch of the Vivo V15 Pro in India today, starting from the price of INR28990(~RM1658) and comes with a 32MP pop-up front-facing camera along with a 48MP + 8MP + 5MP rear camera setup.

Speaking of the pop-up camera, the mechanism is similar to that of the Vivo NEX which was unveiled last year. There was even a promotional video about it showcasing that the pop-up camera is able to hold up to more than 12KG in weight without malfunctioning. While it is not known that the V15 Pro could do the same, we expect the pop-up camera to be able to perform similarly. 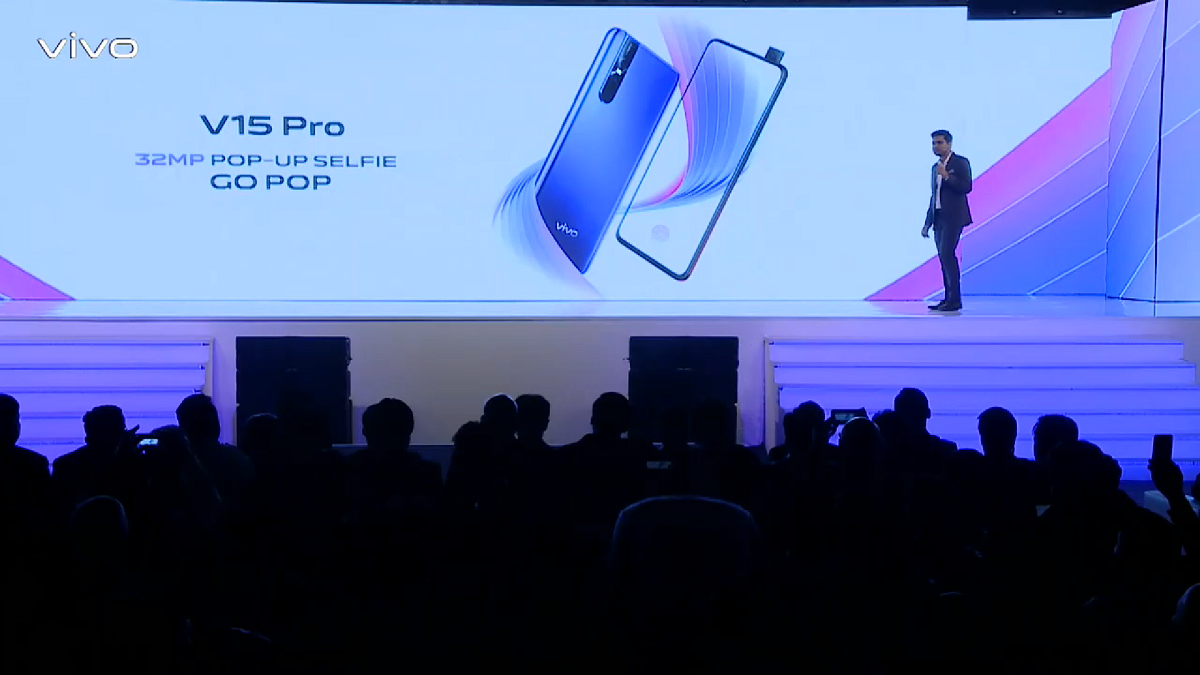 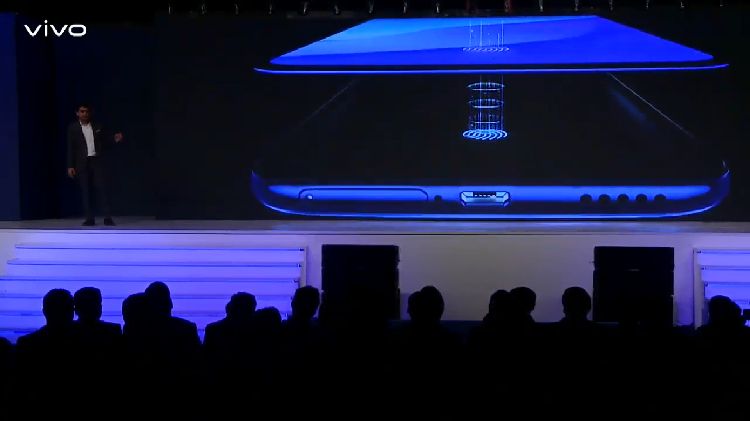 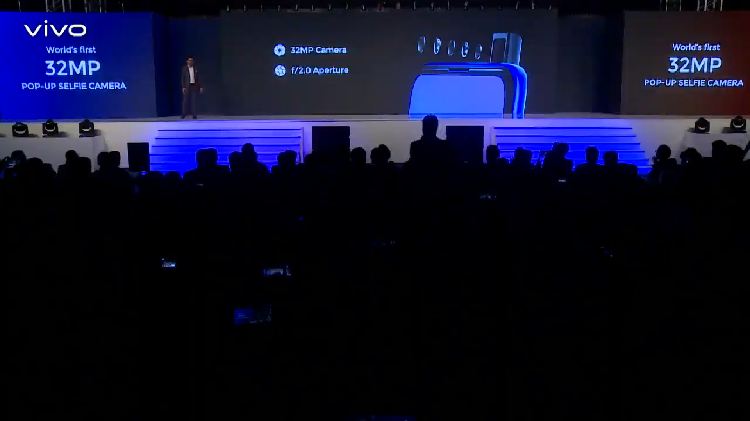 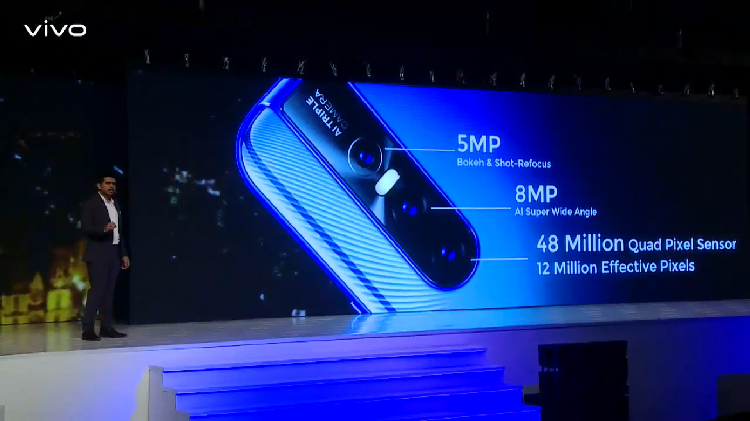 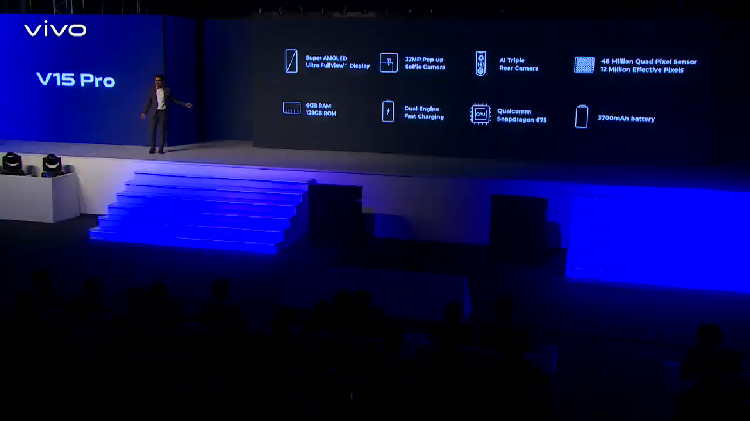 In terms of the tech specs, the Vivo V15 Pro is equipped with the Qualcomm Snapdragon 675 chipset, 6GB of RAM, 128GB of internal storage, 32MP pop-up camera mentioned earlier, 48MP + 8MP + 5MP rear sensors, 6.4-inch display with up to 91.64% screen-to-body ratio and it is powered by a 3700mAh non-removable battery with fast charging capabilities. That being said, there is no official news on when the aforementioned device will be available in Malaysia, as well as the official price for it. Stay tuned to TechNave.com, as we provide more updates such as this.