Current Location: Home > News > Vivo V15 to be unveiled sooner than expected and it's equipped with 32MP front and 48MP rear camera 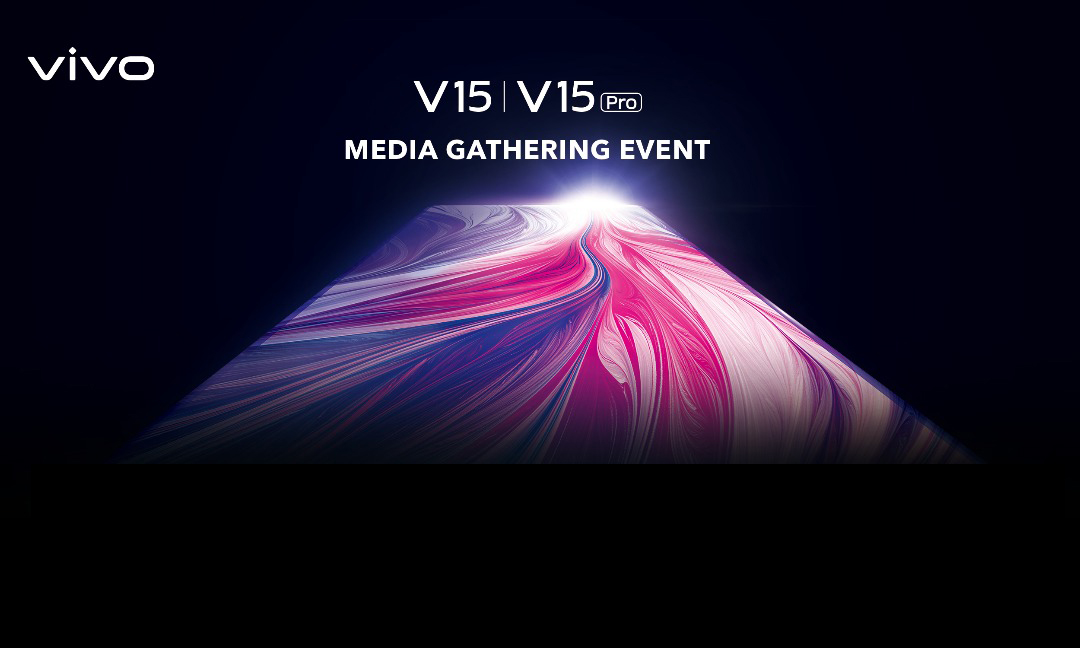 As far as we know, for now, the Vivo V15 Pro will come equipped with a 32MP pop-up camera in the front and a 48MP + 8MP + 5MP triple-rear camera, 6GB RAM + 128GB of internal storage, in screen fingerprint sensor and it is powered by a 3700mAh non-removable battery. Stay tuned to TechNave.com as we provide more updates on the smartphone mentioned.