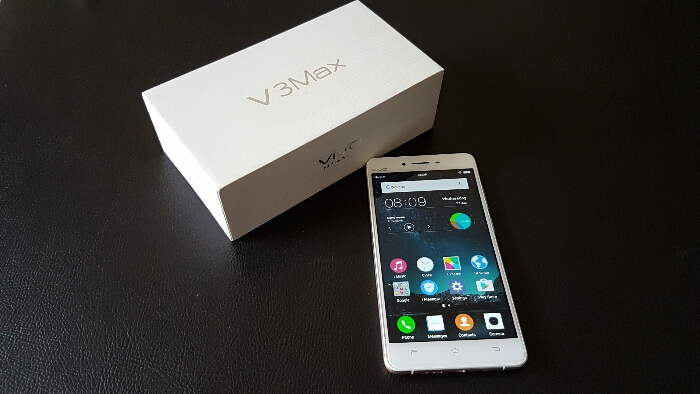 There’s a whole bunch of metal midrange smartphones these days packing in a metal unibody, fingerprint sensor and more or less midrange tech specs and the vivo V3Max appears to be one of them. To be perfectly honest, I’m not particularly a fan of vivo smartphones, having already reviewed another metal Vivo, but this time around the V3Max pleasantly surprised me with it’s well polished design and flagship-level performance. Read on to find out why.

Most metal unibody smartphones look alike these days, but with small touches like different placement of the antenna bands and a more refined build, the vivo V3Max manages to make a metal unibody smartphone that looks a bit more unique compared to all the others… from the back. While it still maintains a rear fingerprint sensor below the 13MP rear camera with dual LED flash, the design sets it apart from all the other matte metal backsided smartphones out there so kudos to vivo on that. 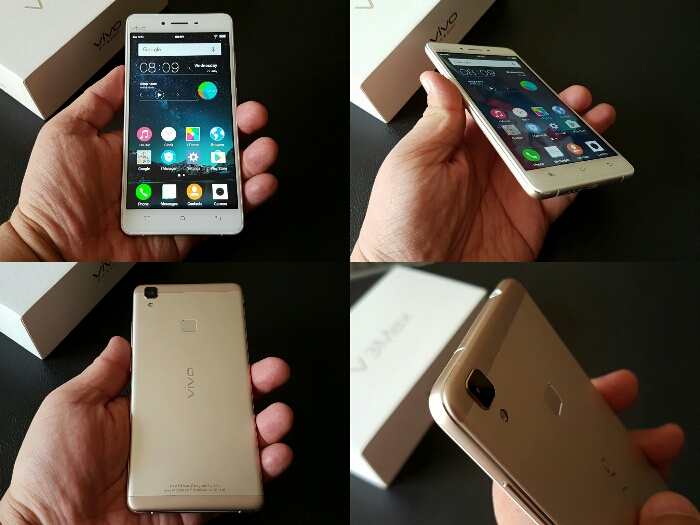 At 168g the V3Max is quite lightweight and portable for a 5.5-inch display phablet while the 7.58mm thin body is fairly comfortable to hold thanks to the subtly curved backside. The full HD 5-inch display looks better than average with accurate colours while the front design is functional with slim bezels. We would have liked it more if the front was shiny metallic as well and the rear camera was flush to the body but this isn’t an issue with the included transparent soft case. Vivo have been quite generous as the V3Max comes bundled with a free TPU case, USB OTG cable and fast charger to go with the dual-engine quick charging feature and the standard USB to microUSB cable 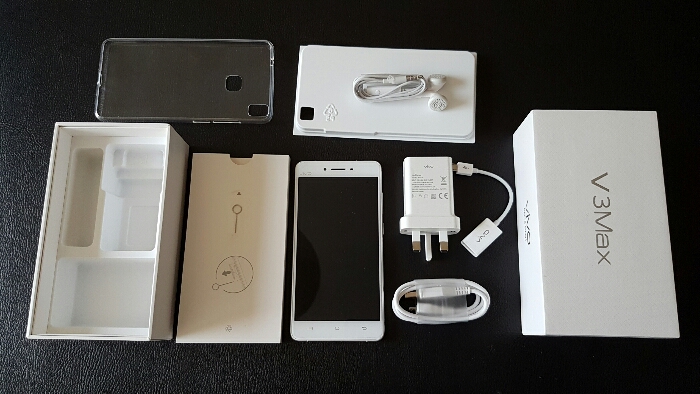 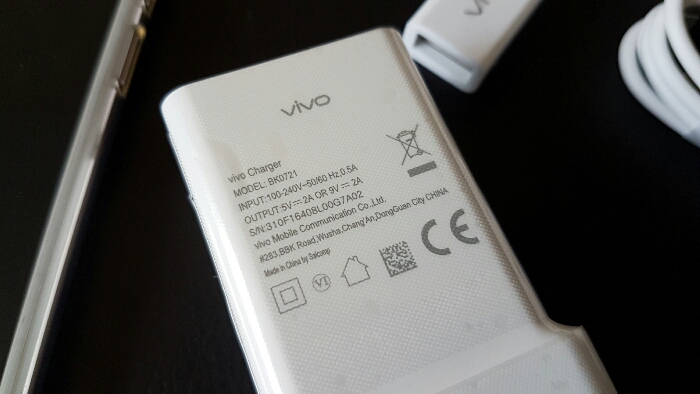 The vivo V3Max comes with a fast charger

The Vivo V3Max holds the distinction amongst the current range of metal midrangers as one of the few to pack in 4GB of RAM. However, like these other metal midrangers common features like a rear fingerprint sensor and metal body are also there. That being said, here are the V3Max tech specs: 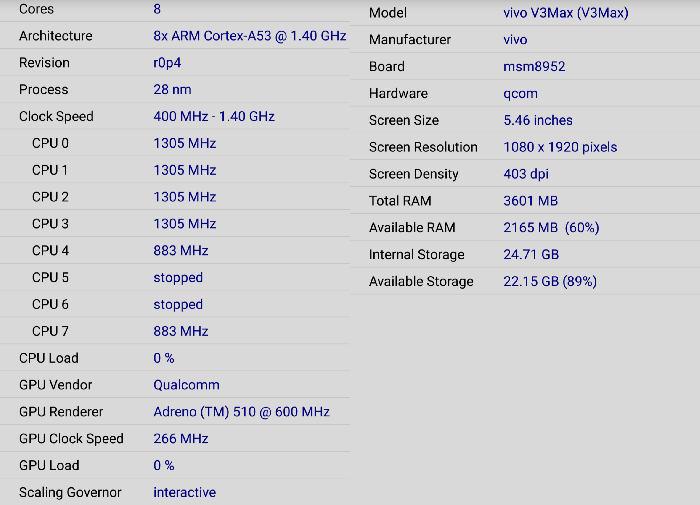 Apart from the RAM, other high-end features include the 5.5-inch FHD display, 13MP PDAF rear camera, metal body, fingerprint sensor, dual SIM 4G LTE and dedicated AK4375 Hi-Fi Audio chip. While it may be vivo’s current flagship, it is missing certain flagship features like NFC or an infra-red blaster for universal remote controls. 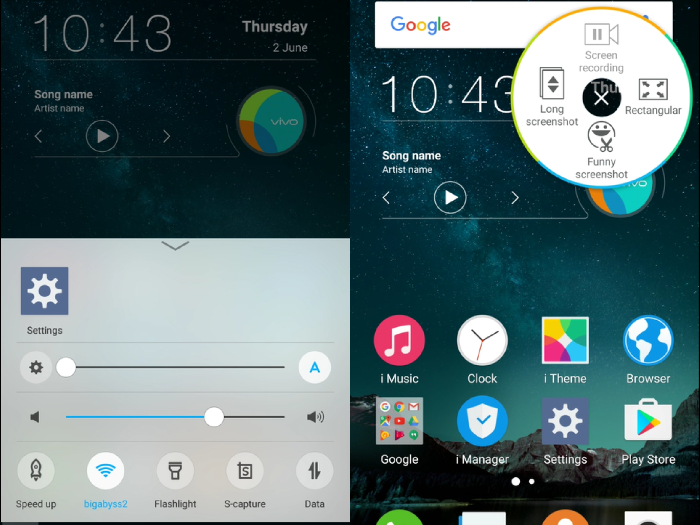 Android 5.1 is rather low compared to the other smartphones (most of which are using Android 6.0 Marshmallow moving onto Android 7.0 Nougat) but the Funtouch OS 2.51 has been skinned to resemble Apple’s iOS, right down to the swipe up control center. While you can capture video (useful for recording games) I didn’t like the extra steps it took to take a screenshot. You also get a split screen feature as well. 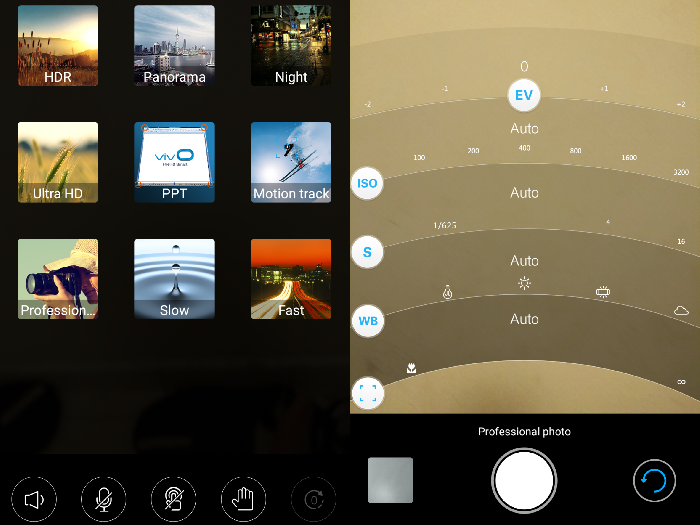 There are 9 camera features available, not much compared to some like the PixelMaster series from ASUS, but there are features like panorama, HDR and slow motion, so they are enough for most users. There is a professional mode as well again designed to look much like the one in iOS.

Performance - Surprisingly capable where it counts the most

We have to say, the better processor and bigger RAM does make for better performing midranger with an AnTuTu score of 73164, placing it very close to other flagships. Other benchmarks were also higher than average while gaming with Asphalt 8: Airborne was more or less lag free even with high visual quality settings. The phone does become a bit warm when fast charging or using the GPS but you generally do not feel the heat too much thanks to the bundled casing. 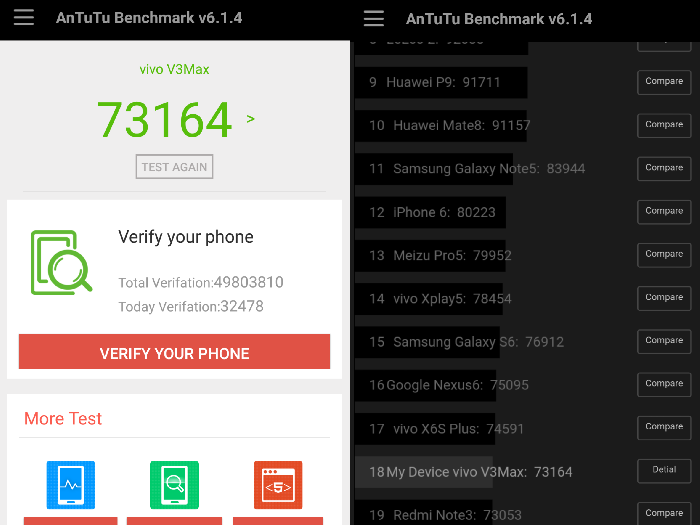 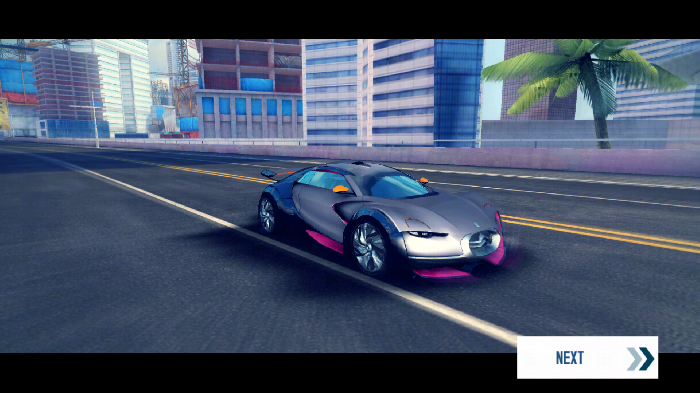 Camera performance is fast and zippy with none of the former lagginess found in some other vivo phones with very fast autofocus and panorama stitching. Colours are clear, vibrant and accurate, while video and selfies are well done for the most part. However, low-light performance could have been much better as you can see significant grain in our night shots. 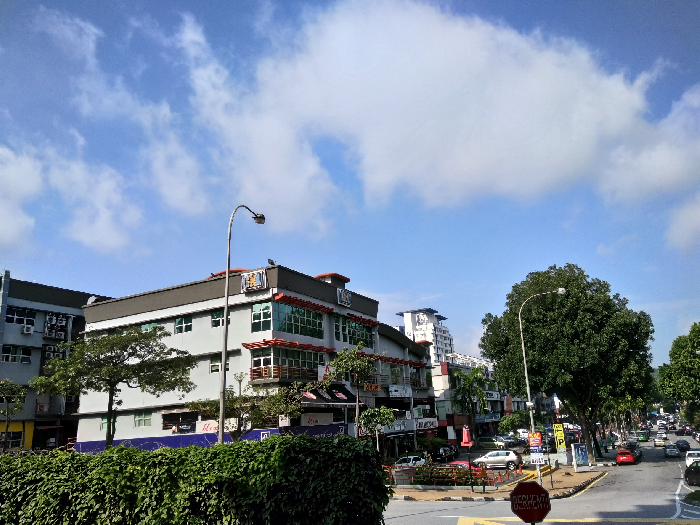 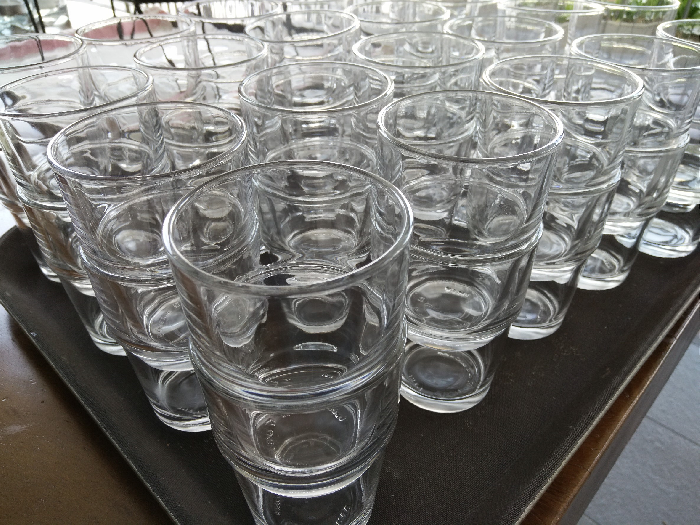 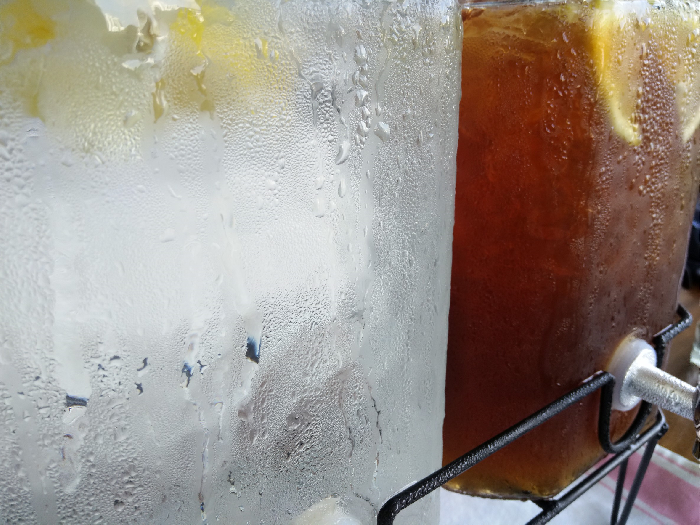 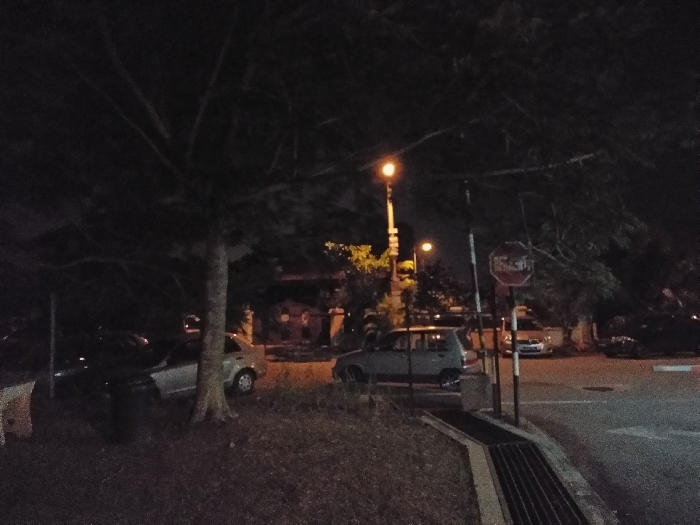 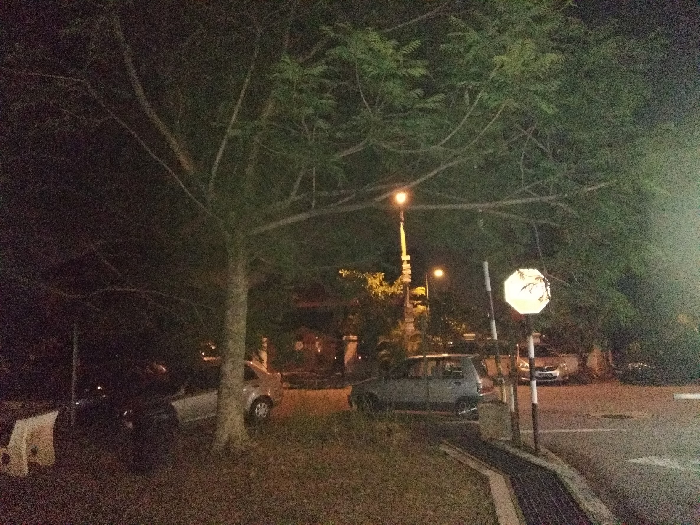 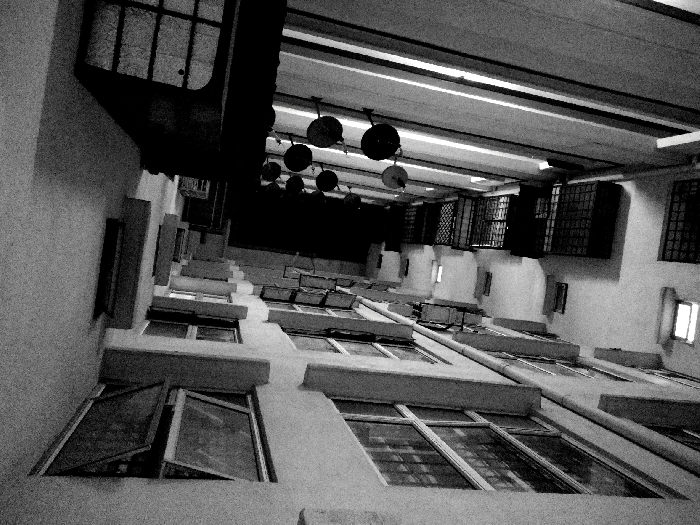 The Hi-Fi Audio works mainly for Hi-Fi headsets but even the bundled headset provides better audio quality then normal headsets. The speakers are decidedly loud and clear for the most part, but if you want to take full advantage of the Hi-Fi audio chip be prepared to get a pair of Hi-Fi headphones as well. Call quality is good while connectivity is also fairly good as well. The fingerprint sensor is as fast as advertised and works well for the most part.

Battery performance is good with about a day and a half on normal usage but heavy users may find that it only lasts up to about a day. The quick charger thankfully gets you up to 100% in under 2 hours. The full HD display is one of the brightest we’ve seen so far, but the auto display brightness doesn’t really do well in detecting when to turn the brightness up or down. The screen is thankfully bright enough to use under sunlight though.

Overall, the vivo V3Max is a very good metal midranger both in terms of design and performance but due to the rapidly saturated midrange market, with new contenders coming out with better tech specs at lower prices every day, the RM1499 price tag vivo is asking for the V3Max is a bit high. Thankfully, this price tag has dropped down to RM1399 in recent times.

Granted, you’ll find few with 4GB RAM in this range but the lack of other extra features like say an infra-red blaster universal remote control, unique camera and so forth, make the V3Max seem like a rather feature-generic flagship in a midrange body. Performance-wise the phone does not disappoint where it counts like gaming or daytime camera performance, but the lack of said features keeps it from becoming a full fledged flagship.

Nevertheless, the V3Max is a total package, satisfying on most other counts so if you’re looking for a well-designed metal all-rounder, then the V3Max is a better choice than many others, especially if you use your phone with a pair of Hi-Fi headphones. That being said, competition is fierce, especially around this price range as you can get the similarly specced Honor 7 for RM1176 now and NFC enabled Honor 7 Enhanced edition for RM1318 while the Snapdragon 820 equipped Xiaomi Mi 5 can be had for RM1599. As always, the choice is yours, but if you like a powerful device with great audio in a metal fingerprint sensor enabled body, then we recommend you at least give the V3Max a try out.