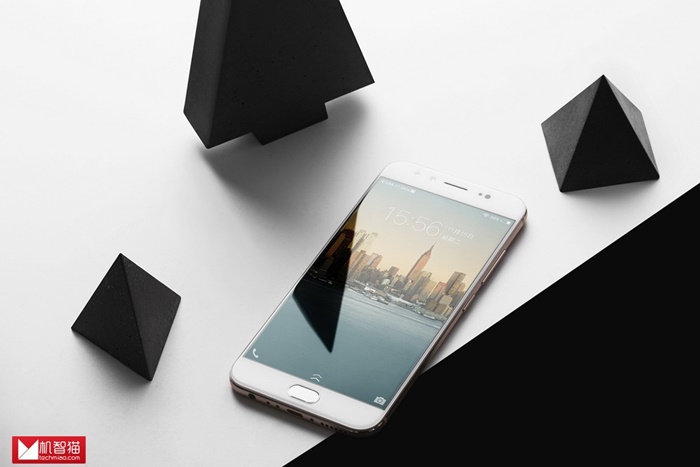 Today, Vivo not only revealed the X9 and X9 Plus but as well as the XPlay 6. Both the X9 models look exactly the same coming in Rose Gold and Gold, while the XPlay 6 serves more as a premium smartphone. Below are the official specifications: 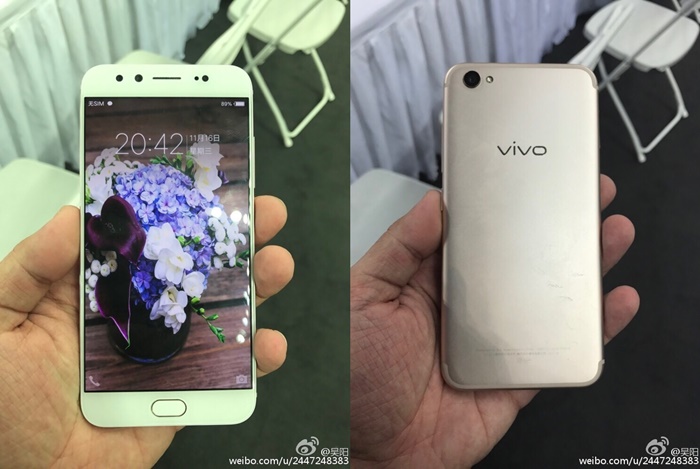 The front and back view The side and bottom view

The X9 Plus runs on four Cortex-A72 cores and is clocked at 1.95GHz and four Cortex-A53 cores clocked at 1.4GHz, in addition, the HiFi audio system is integrated with ES9018 + ES9603 chips. Lets also not forget that the dual front camera rumours are also true, sporting a 20MP and 8MP up front. Also, in the designs corner, it's noted that both the X9 models have the same antenna band design just like the iPhone 7 and 7 Plus,

Price is unknown at the moment as Vivo will only announce the retail price on 26 December 2016.

The X9 model is protected by a Corning Gorilla Glass 5, also the HiFi system uses an AK4376 audio chip. It's currently priced at 2798 Yuan (around RM1785) and will go on sale in China via both offline and online channels on 24 November 2016. 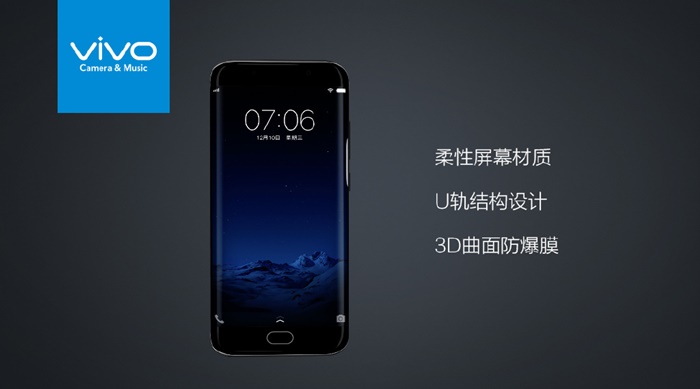 Last but not least, the new XPlay 6 features a dual curved display copying Samsung, and as for the camera, it comes with 4-axis OIS, large f/1.7 aperture, 1.2μ pixels, 0.03s focus, and depth of field effect thanks to the 5MP rear camera beside, and the HiFi audio system is adopting ES9038 + 3xOPA1622 audio chip. 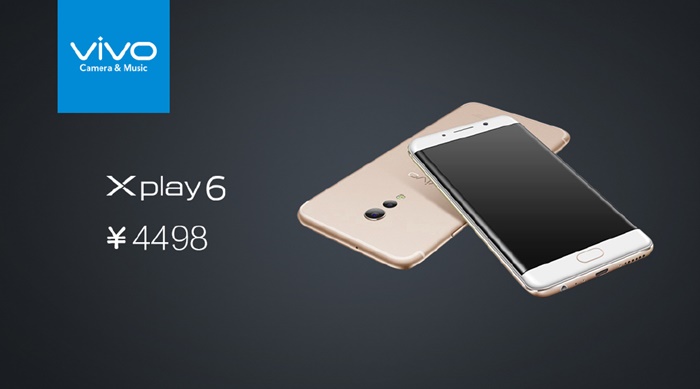 Priced at 4498 Yuan (around RM2870) and will go on sale from 12 December via offline and online sales channels.

In conjunction with Vivo's latest reveal, Vivo Malaysia will also be introducing a new ambassador for the vivo V5 smartphone next week on 22 November 2016. Stay tuned as we will be covering the event.