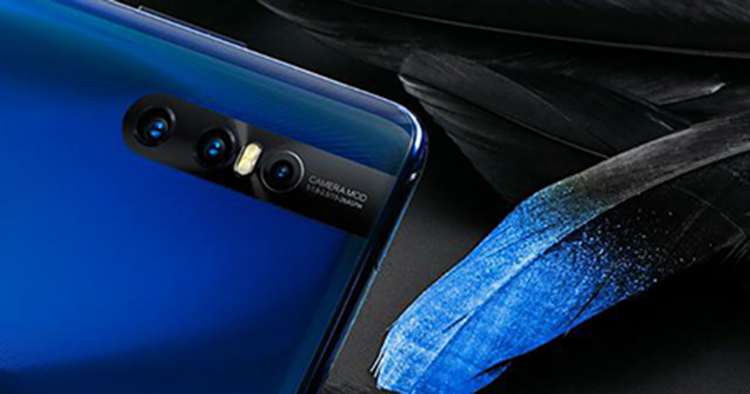 Ahead of its release on the 19th of March, the vivo X27 has been relentlessly teased by the company on their official Weibo account. Today, the company shared images of the device with its “peacock feather” texture design on the back.

Like the vivo V15 and V15 Pro, the X27 has a pop up selfie camera with the “Pro” version speculated to have a giant pop up camera. The rear camera is claimed to have no bumps with a triple rear camera setup. 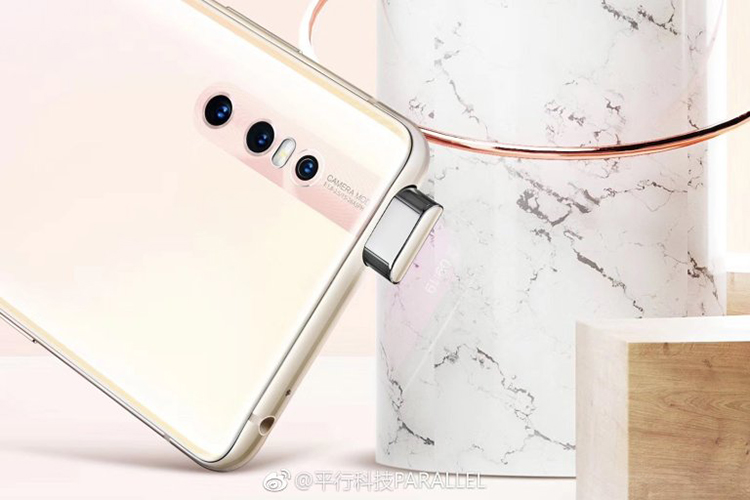 The designs for the vivo X27. The pink gold looks soooo good!

Design-wise, the company is eager to show off the first-of-its-kind “peacock feather texture” design on the back of the device which to me at a glance, looks almost like the V15’s back. The X27 will come in 3 colour variants: plume blue, pink gold and jade, all of which would shimmer in the light the same way a peacock feather would.

The 10 second teasers for the vivo X27

It is speculated that the device may feature a 32MP selfie camera with the “Pro” version housing a LED flash as well. The device may come in 3 variants with the base model probably having tech specs that include the Snapdragon 675 chipset, 8GB RAM and 128GB/256GB internal storage with 18W fast charging. There may also be a mid-range model and a “Pro” model as well.

Leaked hands on of the vivo X27

So far no Malaysia release date, much less Malaysia price has been revealed but we are hoping that this device does make it to Malaysia as it is a very pretty device (dibs on the pink gold!). What are your thoughts on this device? TechNave.com is the place to check out if you want the latest vivo news, rumours and beyond!