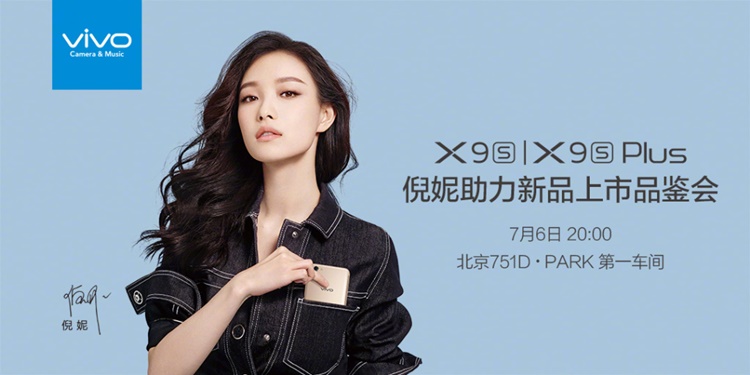 So we have been writing about vivo’s upcoming phone for awhile now, previously we were assuming that the X11 will be the next one but that seems to be debunked by vivo themselves, as they have officially released a new teaser poster revealing the X9s and X9s Plus and the devices will be official on 6 July 2017. 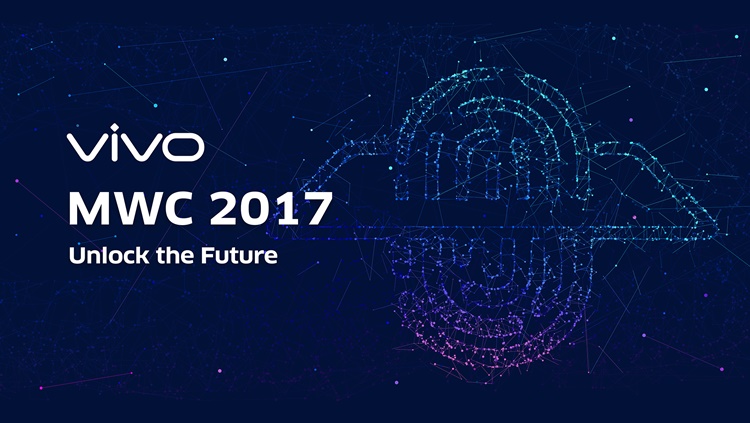 It’s hard to say if vivo will be integrated the new fingerprint scanner on the X9s and X9s Plus. For those who don’t know, rumours have it that vivo found a way to install the fingerprint scanner at the front below the display. Nothing is certain for now, but perhaps we will know the official news when the MWC 2017 in China hits off soon before July 2017.

Will the X9s and X9s Plus come to Malaysia? We will keep an eye on that so stay tuned for more vivo news at TechNave.com.